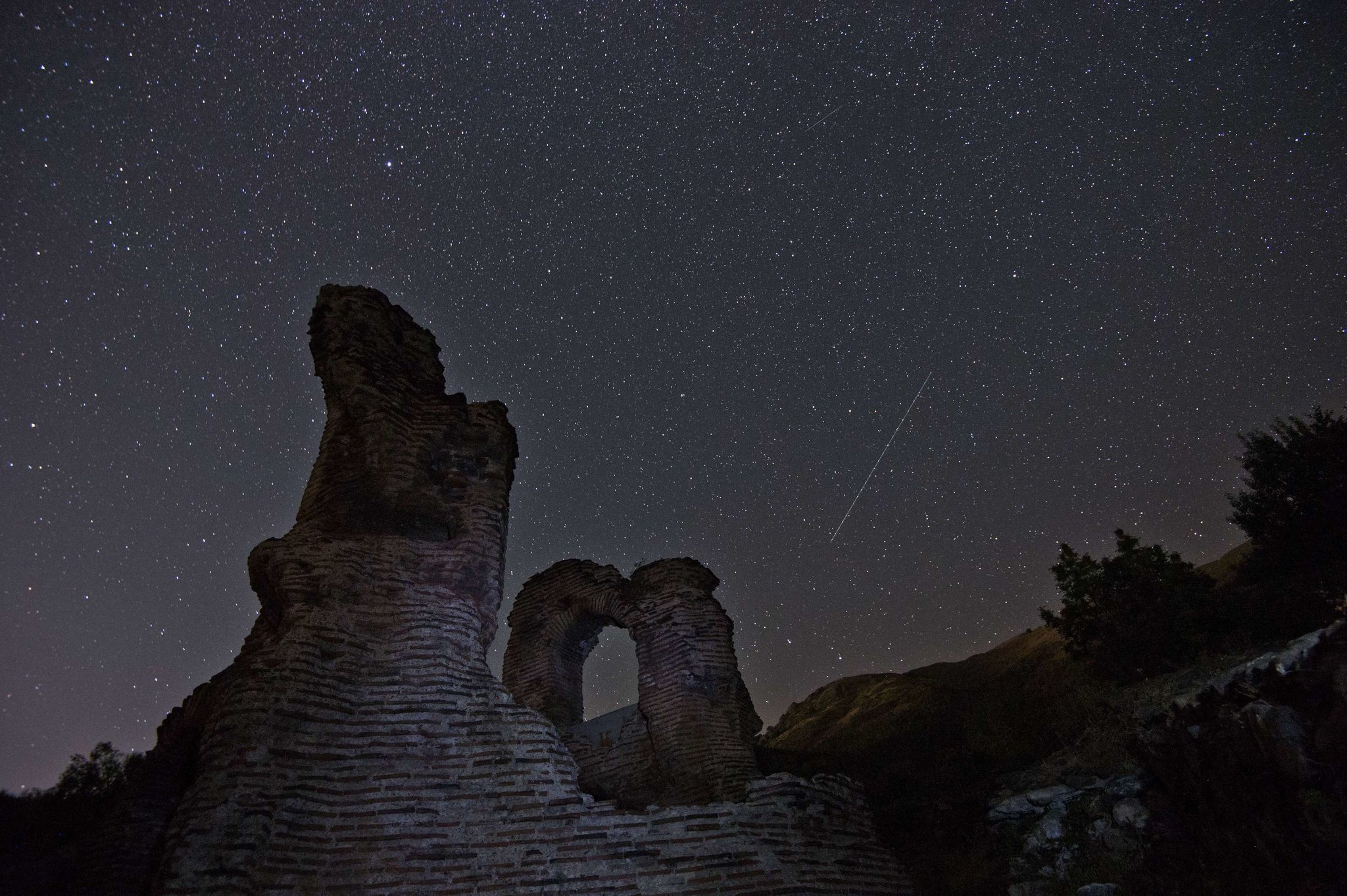 We may have been having rainy weather these past few days, but tonight we’ll be having a different kind of shower, as the Perseid meteor shower will pass through our atmosphere this Thursday and Friday night, August 12 and 13. You can thank Jupiter (the planet, not the Roman god) for pulling these meteors closer to the Earth with a whopping 133,000 miles per hour. This year is going to be a good year because of the meteor streams joining together to light up the sky. The last time the Perseids meteor shower was this large was in 2009.

Those in areas without light pollution would be able to see the shower clearly. But for those in the city, fret not. Go somewhere with a wide, unobstructed view and you just might catch the stream. Of course, the bigger problem is the weather, which can block your view totally. The best time to look would be 4 a.m. to 6 a.m. on August 12 and 13, since the meteors would be high enough to be seen.

SHAREEducation has become a privilege rather than a right. An annual poverty indicators...

Can we have a “Margielyn Didal seal of approval,” too?