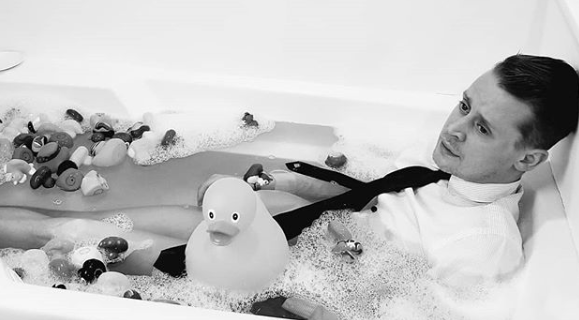 There are certain actors who were blessed (read: lowkey cursed) with iconic movie roles. It’s a little hard to separate them from these characters when they decide to work on a different project. Case in point: Seeing “The Boy Who Lived” Daniel Radcliffe as a grungy billionaire villain or “I sparkle under the sun” Robert Pattinson as Batman can get a little jarring.

Such is the case with Macaulay Culkin (one of America’s most famous child stars, who played Kevin in “Home Alone”) making a big comeback to mainstream acting through the tenth season of American Horror Story. The role also marks his debut as a main cast member of a TV series.

I just woke up and saw I was trending. Can someone explain what's going on? Did I die again??

While the latest season of American Horror Story has yet to reveal its theme, director Ryan Murphy has released the names of the cast–many of whom are fan favorites coming back for a cameo or to reprise their roles.

You can never have too many chunky rings

It's time to take care of yourself

SHAREConsuming “less alcohol” made it to our 2019 resolutions after we went ham...