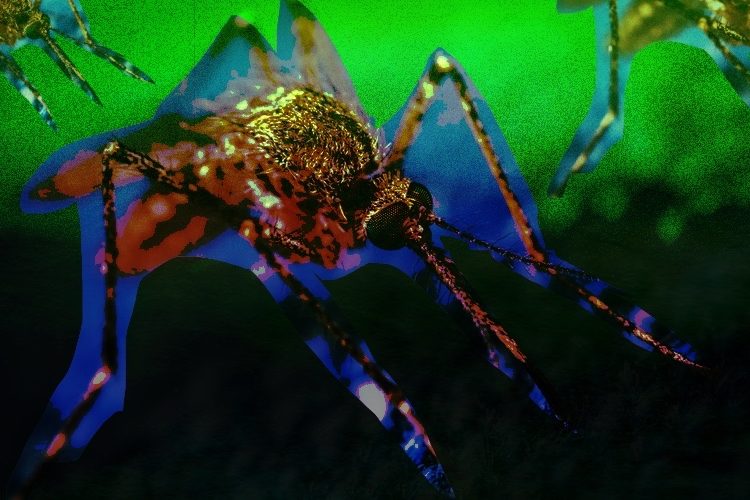 Last year, the country experienced what Al Jazeera described as our “worst dengue outbreak in years.” The scenario looked straight out of a disaster movie, as the national epidemic left over a thousand casualties.

We didn’t deserve a P10M budget cut on health, so other efforts had to be doubled—like community clean up drives and other campaigns. (At some point, though, things got way out of hand. Remember when people used frogs and cooking oil to stamp out the virus? Wild, literally.)

But what if we had the chance to prevent the sudden blow-up of cases? Young Filipino scientists recently made a model that might actually give us foresight. Cue Aedes (Advanced Early Dengue Prediction and Exploration Service) Project, which was awarded with “Best Use of Data” in the latest NASA International Space Apps Challenge. This means the solution “best makes space data accessible, or leverages it to a unique application.”

Aedes Project is a forecasting system of dengue cases that utilizes the combination of climate data and Google Data to decipher the potential hotspots from satellite data. This brainchild of Dominic Vincent Ligot, Mark Toledo, Frances Claire Tayco and Jansen Lopez aims to improve public health response against dengue in the Philippines.

Read more: An asteroid might kill us all this 2022 (among other things)

As of writing, the application is on the way to its completion. The scientists are populating climate data, search data, cases, deaths, and satellite views for all regions in the Philippines. However, they’re currently looking for financial support. “We hope to get funding for a comprehensive nationwide public health campaign to educate local government and health sector offices on the use of data to prevent dengue.”

Our hope for the world not burning into ashes someday is shrinking, but initiatives like Aedes give us the hope we need to keep going.

SHAREBy Coleen Ramos With that giant hole in the ozone layer finally healing...