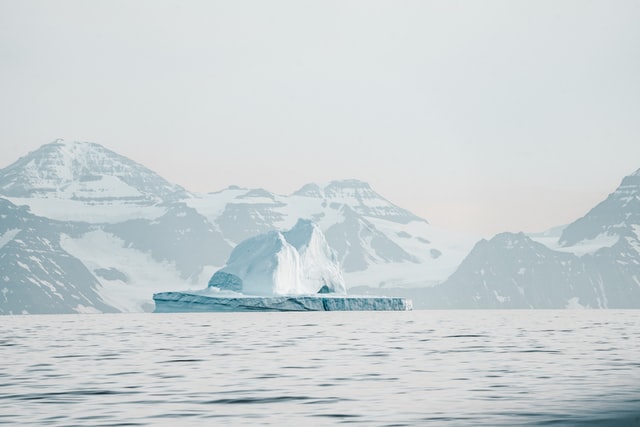 A paper published last Mar. 5 on Current Biology reveals that a research group has discovered a number of “chlamydiae-related species” deep in the Antarctic Ocean. Chlamydia as we know it is a sexually transmitted infection. So how the hell did that get in the ocean, you ask? Well, the researchers don’t get it either.

“Finding Chlamydiae in this environment was completely unexpected, and of course begged the question: What on earth were they doing there?” said lead author Jennah Dharamshi, a PhD student from Sweden’s Uppsala University. The team didn’t plan on this sudden discovery, much more the baffling circumstances they were found in.

Typically, chlamydia needs a host in order to survive. However, these new strains were found in a “large body of saltwater” in a deep part of the ocean (from 0.1 to 9.4 meters below seafloor) where there’s almost no oxygen and a very high amount of pressure—meaning no macroorganism a.k.a. host organism can survive.

Dharamshi’s team was conducting studies about microbes at Loki’s Castle, a string of deep-sea hydrothermal vents found between Greenland, Iceland and Norway. During their research, they didn’t expect the “exceptionally abundant” amount of chlamydia three kilometers under the sea. In some cases, the chlamydia were even the dominant bacteria. Yikes.

Read more: You may have caught this STD if you’re sexually active

So what does this mean? The researchers now think that A, chlamydia probably plays a bigger role in marine ecosystems than we think, and B, it might explain how the bacteria infected the human race in the first place.

Our main takeaway is that we’ll never swim in the Arctic Ocean (not that it ever was an attractive activity to do) and that 2020 sucks majorly so far. When will the universe let up?

Photo by Annie Spratt on Unsplash

SHAREBy Celene Sakurako The one thing we love about the Scout Campus Tours...