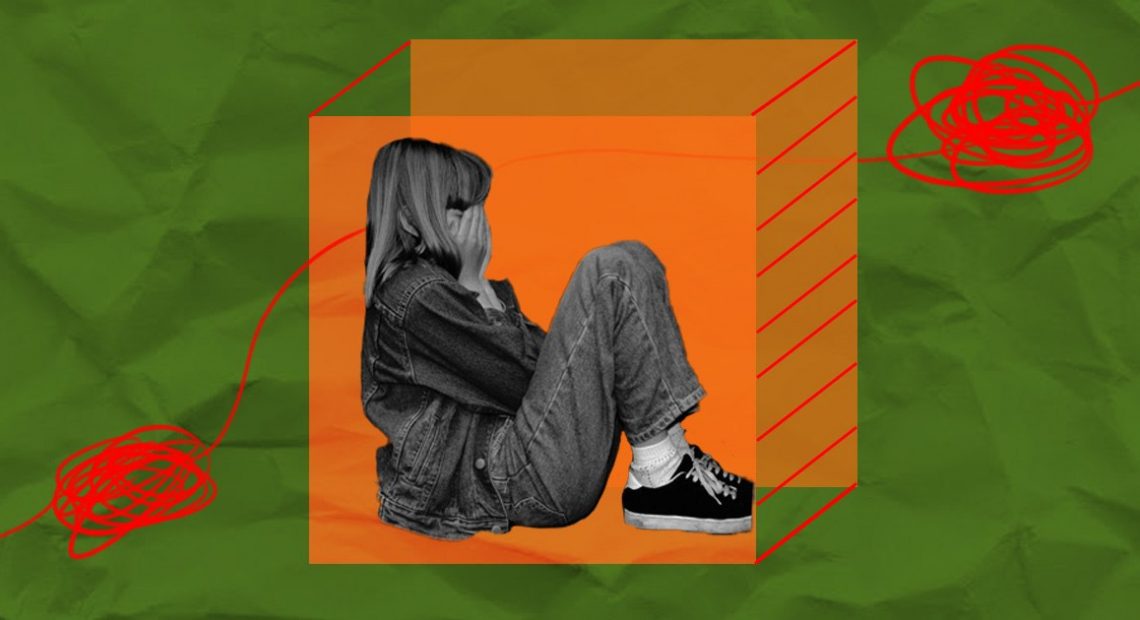 There’s an odd feeling I’ve attached to the repetition in “Groundhog Day” or the constricted space of “The Truman Show.” Here’s the main character boxed in one setting, while they go about the endless, futile toil of things. Sounds like your run-of-the-mill daily grind, but throw in the condition of having no escape route, and you’ve got yourselves the rather uncomfortable sensation of being hemmed in.

That’s one common thread between me and absurdist ’90s flicks. The door to my room always remains slightly open, just so I know that civilization is still intact since I last put my headphones in. When the sun’s out, I work by the window for a sense of time running, because otherwise, I’d think that I was stuck in perpetual darkness.

An exaggeration? Maybe a little, but some have it worse. With confined spaces and isolation, signs of distress could be seen from nausea to numbness. Call it by the name of “claustrophobia.”

What’s the deal with claustrophobia?

At some point, we’ve associated claustrophobia with a trash compactor that’s closing in and ready to squash you (thanks for that, “Star Wars”). While the concern is usually founded on physical spaces, it doesn’t boil down to that—fear of what can happen is the crux of the situation. In one case, a past instance could trigger future reactions. According to Dr. Bernard J. Vittone, the director of The National Center for the Treatment of Phobias, Anxiety and Depression,, we can “make the association with the grocery store and how the panic attack went away when she left the grocery store. The next time they are in the grocery store, their anticipatory anxiety goes up and they may even have another panic attack.”

Claustrophobia, in a nutshell, is one form of anxiety disorder enumerated in the Diagnostic and Statistic Manual 5 (DSM-5). It’s common enough that about seven to 10 percent of the population is affected by it. Being in a confined or crowded space—or simply thinking about it—can cause thoughts of running out of oxygen. If they can’t find an exit in sight, then this might double down into cases of anxiety. In a high-level case, symptoms can range from sweating, chills, hyperventilation to choking sensations. A panic attack triggered by claustrophobia can last from 10 to 15 minutes, as stated by Dr. Vittone.

With confined spaces and isolation, signs of distress could be seen from nausea to numbness. Call it by the name of “claustrophobia.”

How is it treated?

Just as any form of anxiety, regular treatment involves Cognitive Behavioral Therapy (CBT). This could entail being slowly exposed to small spaces—a scary thought, but one proven to be effective, although a bit gradual. BBC writer Suzy Klein (who retells her tale of overcoming claustrophobia) says that CBT “promised to ‘rewire’ [her] brain.” And while completely training her mind to let go of these thoughts is a lengthy trek—as treatment lasts around 10 weeks—it’s still a start and one way to conquer the beast.

But I’m in quarantine. How do I cope then?

Here lies the problem: You’re restricted to one space, the root of your worries, and booking a one-on-one with a therapist is hardly an available choice. While it can’t promise the same results as seeking face-to-face professional help, there are short-term methods used for coping claustrophobia while self-isolating. It’s been said and done, but take deep breaths—this will help you focus on something that isn’t threatening.

The Anxiety and Depression Association recommends setting up “mental zones” for daily activities to organize your day. Staying transfixed to one spot would focus attention on the feeling of being enclosed. From time to time, switch between rooms for a semblance of a wider space.

Read more: Here’s where you can get a mental health checkup online or on the phone

When talking about mental health during quarantine, the World Health Organization (WHO) recommends keeping regular sleep routines despite the absence of the outdoors. And if you’re experiencing a bout of insomnia, there are apps to lean on. Recently, meditation apps like Sanvello and Headspace have released digital features. Sanvello has opened free-of-charge premium access that includes daily mood tracking, coping tools and community support. As for Headspace, they have a whole collection of meditation content called “Weathering the Storm” to curb the world’s rising stress levels. When asked about this, co-founder Rich Pierson said, “This is our small way of helping people around the world find some calm and compassion for themselves and those around them in a truly trying time.”

Staying transfixed to one spot would focus attention on the feeling of being enclosed. From time to time, switch between rooms for a semblance of a wider space.

And when available, consult through telehealth services like Telemental Health. They deliver counseling and psychological services right to your ears (and eyes) through audio and video call. If you’re in Manila, Cebu, Davao and Iloilo, you can call the numbers listed on their site. Free services include The Department of Health and the National Center for Mental Health’s hotline and In Touch Philippines, where volunteer counselors, psychologists and psychiatrists can come up on the phone in whatever language you’re comfortable with (their impressive list includes English, Tagalog, Visayan, French, German, Italian, Spanish and Japanese).

It’s a stressful time, but don’t worry—you’re not alone, despite what your mind may tell you. For more info, read more on WHO’s mental health advice during a pandemic here.