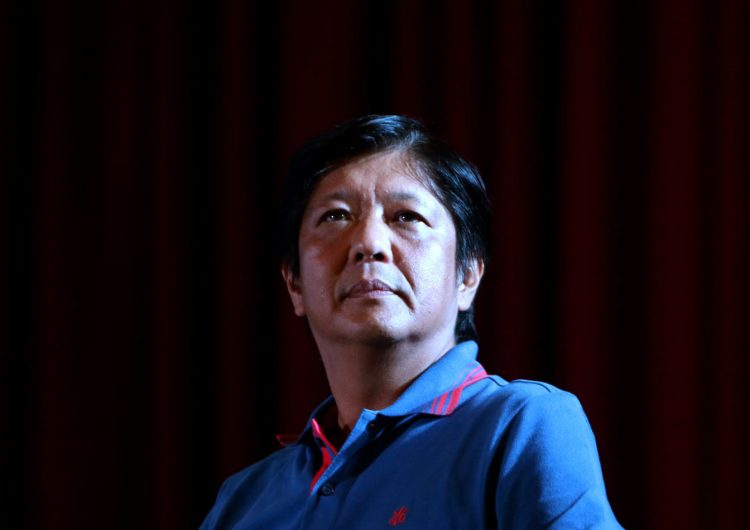 Former senator Bongbong Marcos was rumored to have COVID-19 last Mar. 21. To reassure everyone, he posted a photo on social media to counter the rumors of his poor health after his trip to Spain. He wants to assure everyone he is alive and well—newspaper and all.

This Mar. 31, the results are in: Bongbong Marcos is COVID-19 positive.

According to Inquirer, the former senator is feeling much better and is getting stronger by the day. “I have no doubt in my mind that this is partly due to the excellent work of the nurses and doctors who helped me during this time,” says the politician. He also assured people their family got tested for COVID-19.

Yesterday, Sen. Imee Marcos called out Duterte in her vlog. She was asking the president to expedite release regarding emergency funds. Some were applauding her opinion, while others were not having it.

“[Imee Marcos’ publicity stunt] yesterday was nothing but a ploy to revamp the TraPo Marcos image and to gain public sympathy for her brother,” tweets Human Rights Activist’s Francis Baraan IV. Another take regarding Bongbong Marcos’ announcement endangers their family’s personnel. “The prioritization of VIPs + faulty test kits are among the issues surrounding coronavirus testing in the PH,” tweets Washington Post reporter Regine Cotabato.

Shout out to Bongbong Marcos Holding Your Favorite Albums. May we recommend “A Fever You Can’t Sweat Out” for your next meme content?

Regardless of this meme running its course, I still want answers. Can we...

SHAREAny old tale will tell us that bottled-up issues are bound to blow...