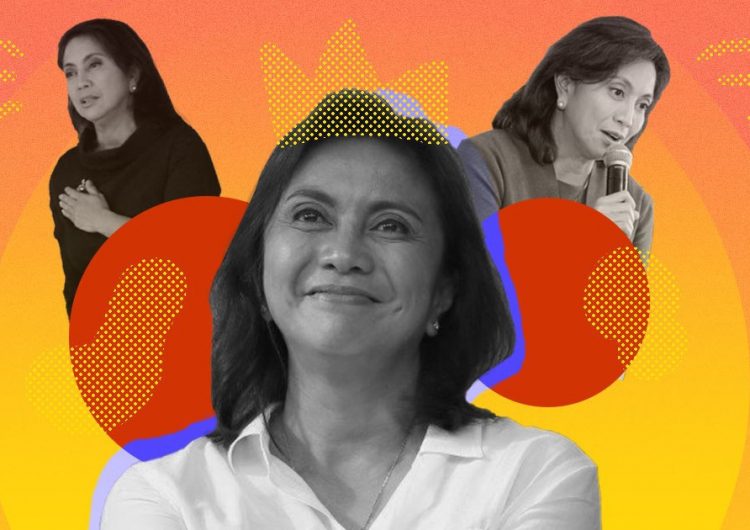 After Pasig Mayor Vico Sotto’s alleged quarantine protocol violation, the spotlight is now on Vice President Leni Robredo for apparently “competing with national government.” (Since when was the vice president not part of the national government? Make it make sense.)

Robredo, occupied with her own duties and unbothered as ever, won the internet in under 280 characters, with an angel emoji and a GIF of herself flipping her hair.

All the shade aside, she has a point. There are better things to channel all this energy into than a non-existent competition. People want concrete solutions, and would naturally laud individuals who are stepping up to cater to their needs.

Contrary to the argument of her bashers, the vice president has done quite a lot in this pandemic despite having limited resources.

Her office managed to raise P36.2 million through a donation drive to acquire medical and personal protective equipment. They also launched a free shuttle service, opened free dormitory spaces for frontliners and delivered over 12,000 test kits, all without a cut from the budget granted by emergency powers. (We still have yet to see a breakdown of the P275 billion budget, by the way, but that’s a whole other can of worms.)

Staunch critics’ efforts to exclude the VP from their narrative (whatever it is) serve little to no benefit for anyone, especially in our current situation. It’s also interesting to note that the Presidential Anti-Corruption Commission (PACC) is distancing themselves from one of its commissioner’s earlier statement, saying it “does not represent the position of PACC.” They can’t even agree on one statement, imagine how they’re managing bigger issues at hand.

Crisis reveals character, after all—for better or worse. It is important to keep track of who is working to combat the health crisis, and who is stuck in a bubble contributing to an additional crisis on governance.