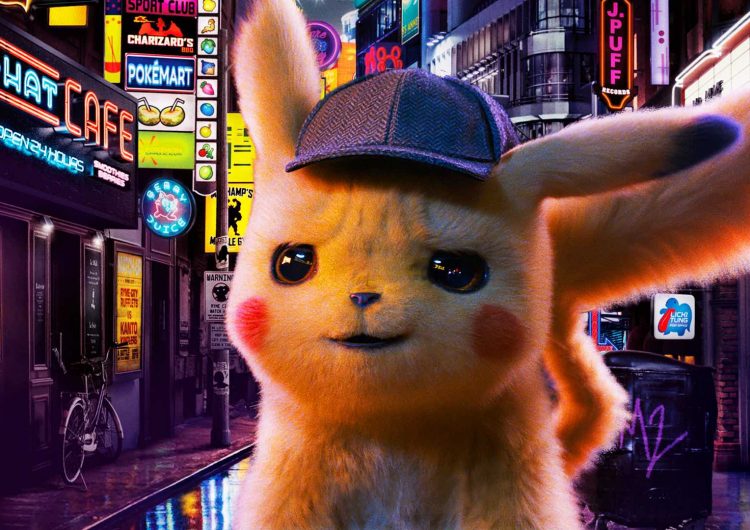 Is your headspace ready for a long ass movie marathon? If you’re down for some action-packed adventure, HBO says come on over.

As part of their #StayAtHome campaign, HBO released a great deal of shows from their roster—amounting to almost 500 hours worth of content. According to Geek Tyrant, starting Apr. 3, we can enjoy some series, movies, docuseries and documentaries—all for free. We just have to head over to HBO NOW or HBO GO.

Popular titles include “Pokemon: Detective Pikachu,” “Crazy Stupid Love,” “Silicon Valley,” “The Apollo,” “Sucker Punch,” and more. Heck, even “Happy Feet Two” is in the lineup. Hypebeast says this is the first time HBO has made this amount of programming available outside the paywall. Cheers to this portal to isolation.

SHAREAs we thought our country couldn’t take a break, a miracle from above...

All your posts on Facebook about this stupid copypasta make no sense today,...