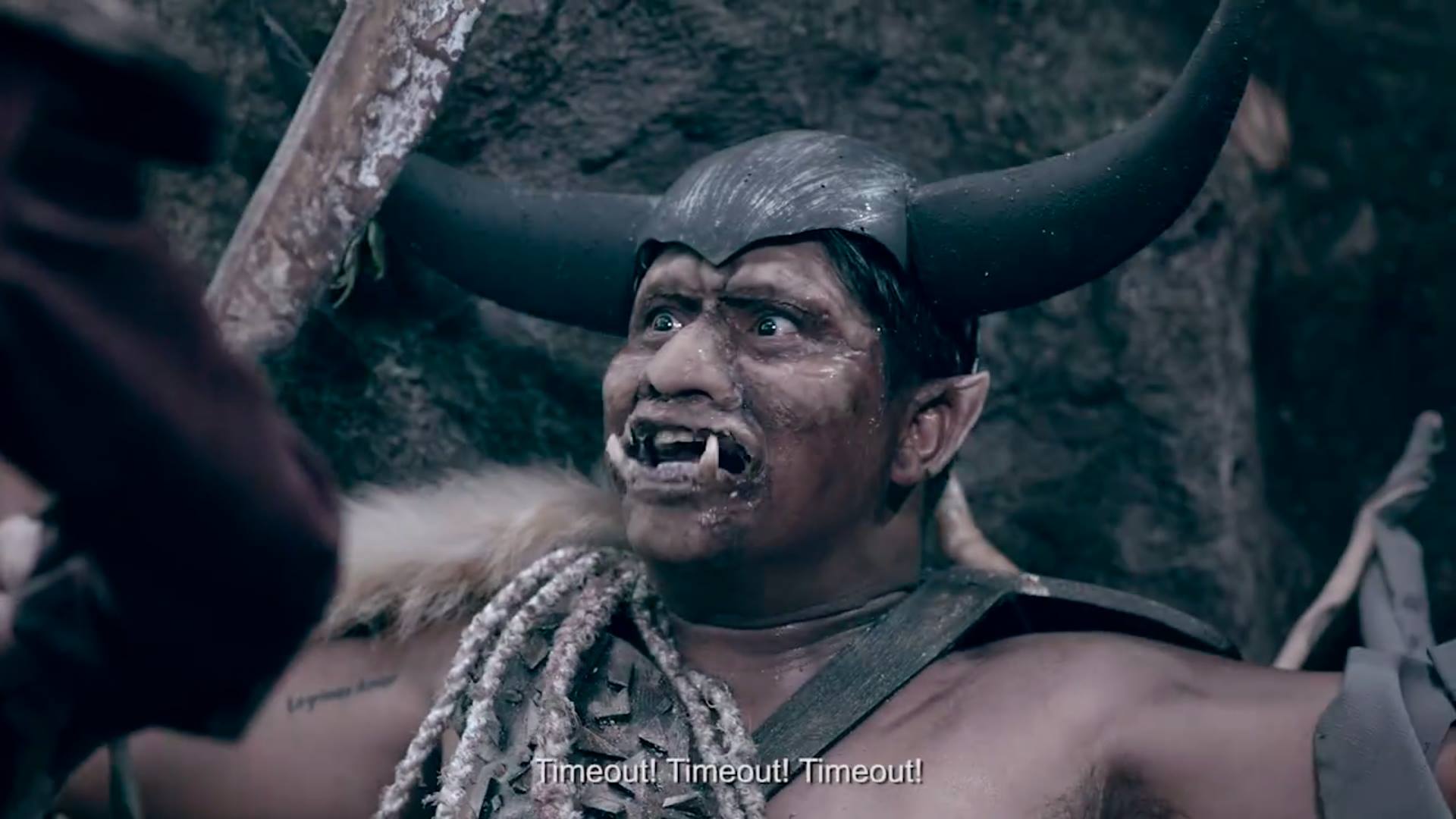 Cinemalaya is starting this weekend, and to hype it up we found this latest video featuring Jun Sabayton and Edu Manzano in what seems to be a spoof of well, several if not all the tropes in the local film industry. Here’s the video:

Advertising agency Leo Burnett posted the video on their timeline with the caption: “Eto na nga ang pinakaaabangang pagbabalik ni Edu Manzano! Join him in this genre-defining fantasy adventure as he fights his way through nasty hordes, fire-breathing dragons, and a myriad of other creatures from the netherworld. An epic adventure unlike any other,” followed by the hashtag #CINEMALAYA2016. The video also ended with the Cinemalaya logo.

The visuals look great (look at that 3d dragon!) and honestly we thought it was a real film from the start. Sabayton’s monologue makes us excited for this year’s batch of films. Good job Leo Burnett, and good job Cinemalaya.

SHAREDay x of quarantine: If you think you’ve traversed those simulated museums and...

Why did you have to lead us on like that? *eye roll emoji*