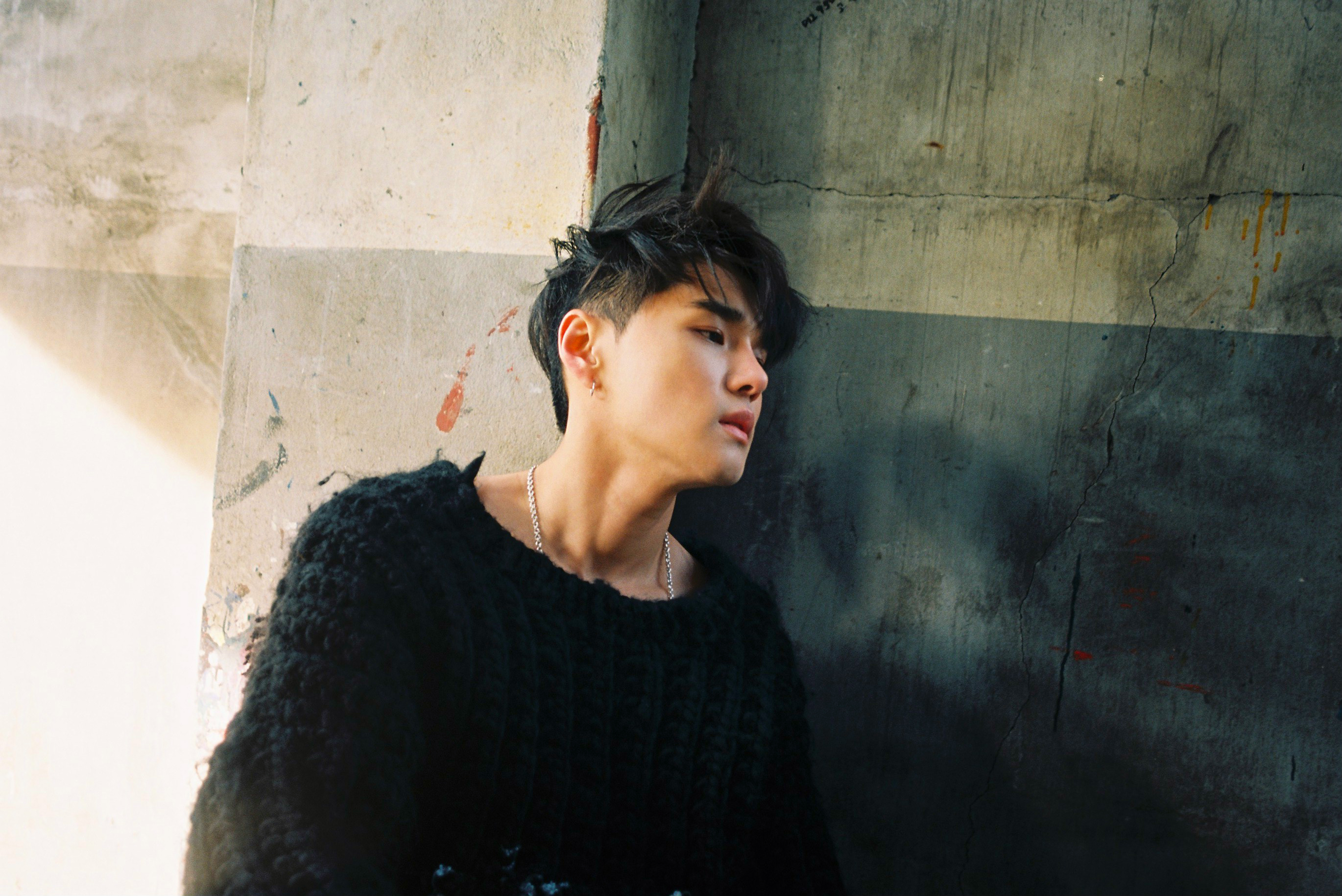 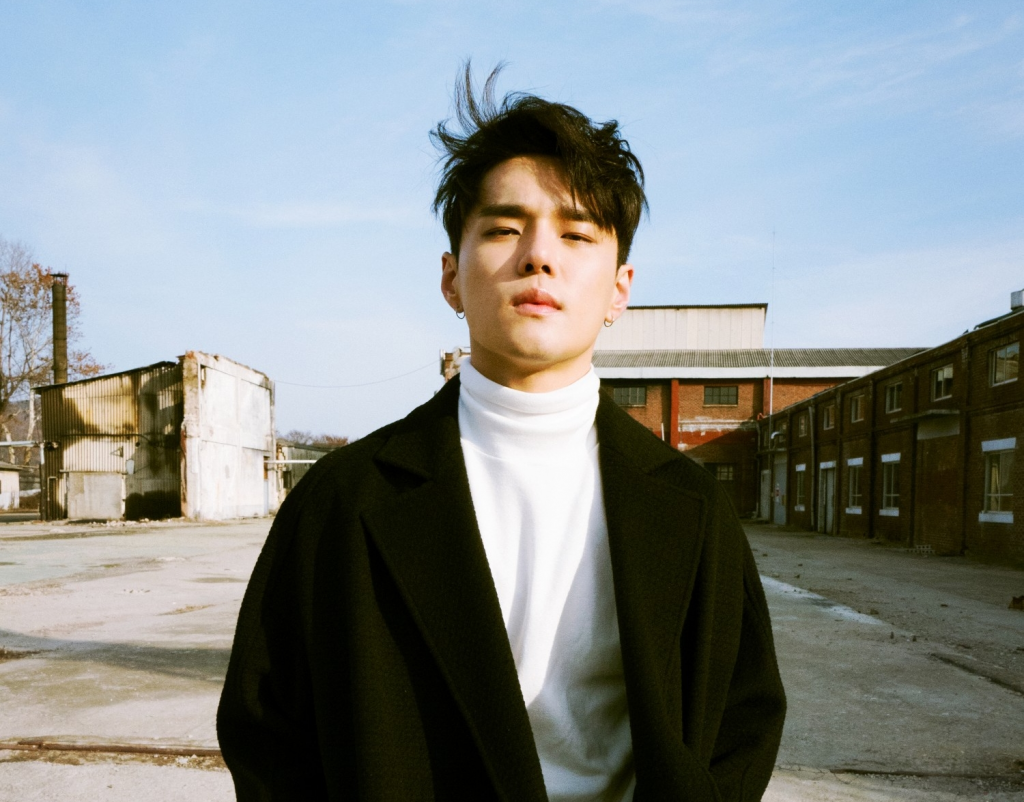 Haven’t heard of Dean yet? Well, whether you’re a K-pop fan or not, now’s the perfect time. Dean, stylized as DΞΔN, is the industry’s dark horse, with various media outlets calling him the new prince of Korean r&b and “the best K-pop artist you’ve never heard of.” And we’re telling you now–it’s the truth. After his musical debut in 2015, this internationally-trained artist just kept churning out hit after hit after hit–it was hard for both fans and non-fans alike to even get a breather. Something even cooler: he’s been writing sick beats way before that. Fans of groups EXO and VIXX would be surprised to know that Dean has helped write songs like “Black Pearl” and “Voodoo Doll” at only 20 years old.

Dean performs in Manila for a one-night only concert at the SM North Edsa Skydome. At 495 pesos for both a Dean album and a concert ticket, this is a total steal. You can click here for more details.

In the meantime, here are some of Dean’s best-known songs to help you get ready for that show tomorrow:

1. “Pour Up” – This one’s sure to get you dancing. Here, Dean collaborates with Block B leader Zico for this smooth and sensual track.

2. “Bonnie and Clyde” – Aside from the A+ falsettos on the song, this music video screams aesthetic.

3. “D (Half Moon)” – Very chill and best listened to on a calm Saturday night in.

4. “Starlight” – Technically a Taeyeon single, but whatever, man. This is one of the songs that booted him further into K-pop mainstream.

Ask yourself: Are you really boycotting Colourette, or are you just that pressed...