Update (05/15/20): The Virgin Labfest has released their official schedule for Jun. 10 to 28, with timeslots at 3 p.m., 5 p.m. and 8 p.m on the first week. The first week will prominently feature VLF 2020’s new works, with three revisited works and the playwrights’ fair. 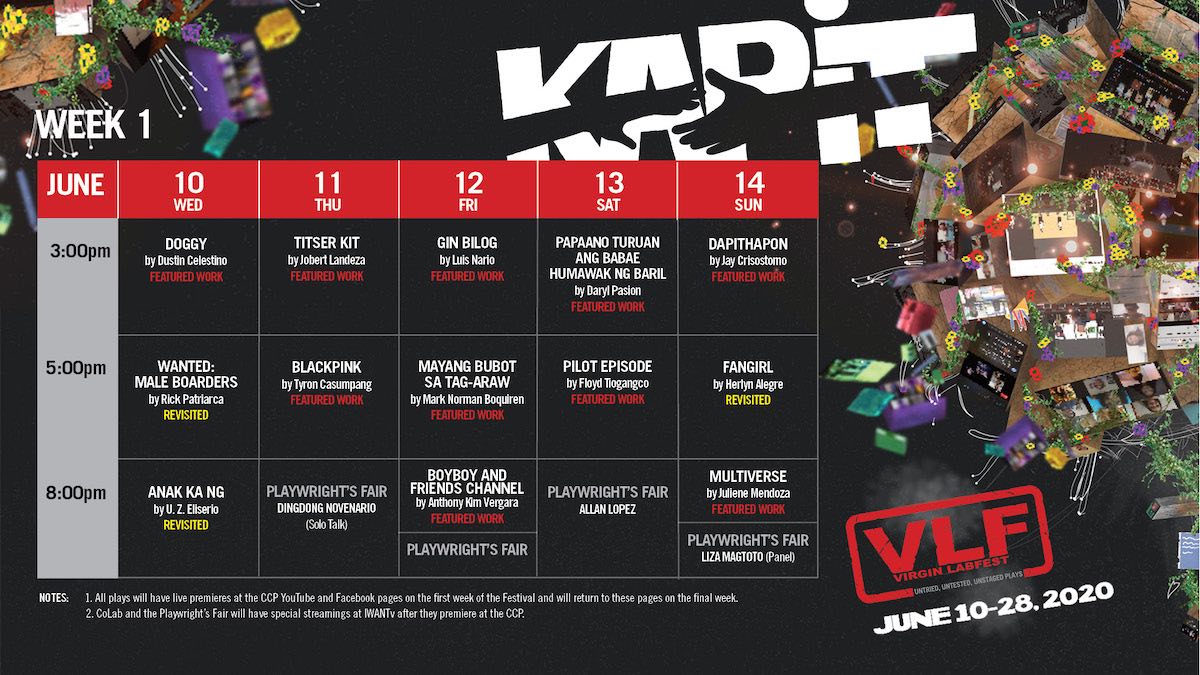 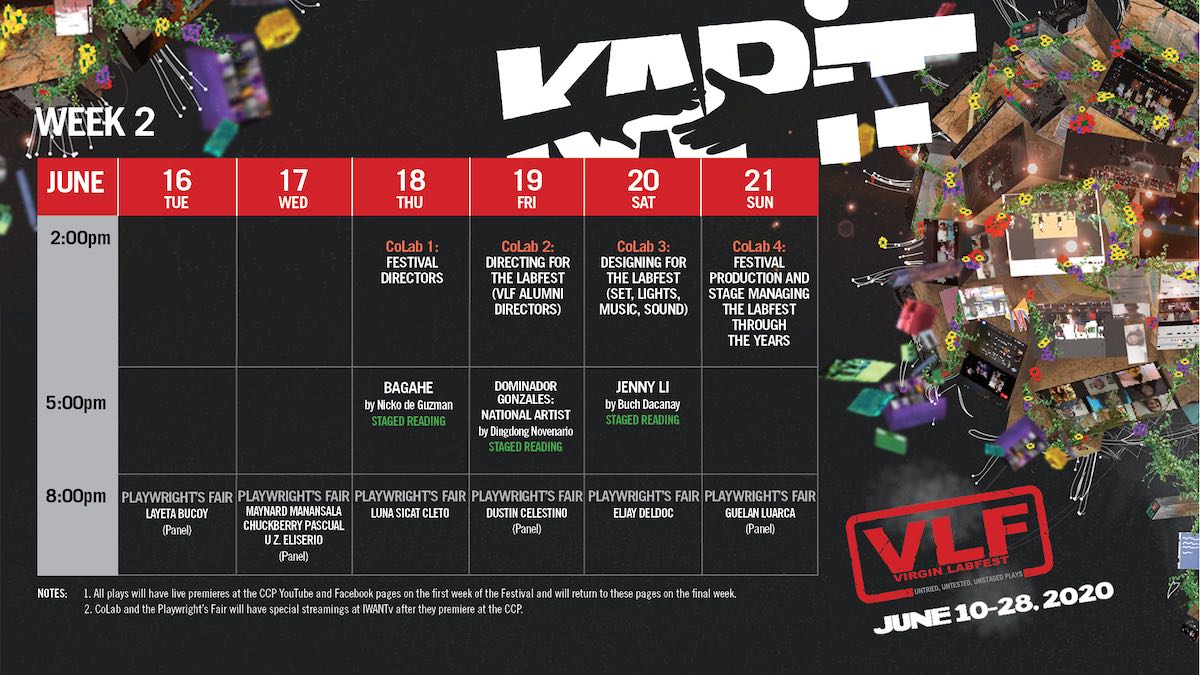 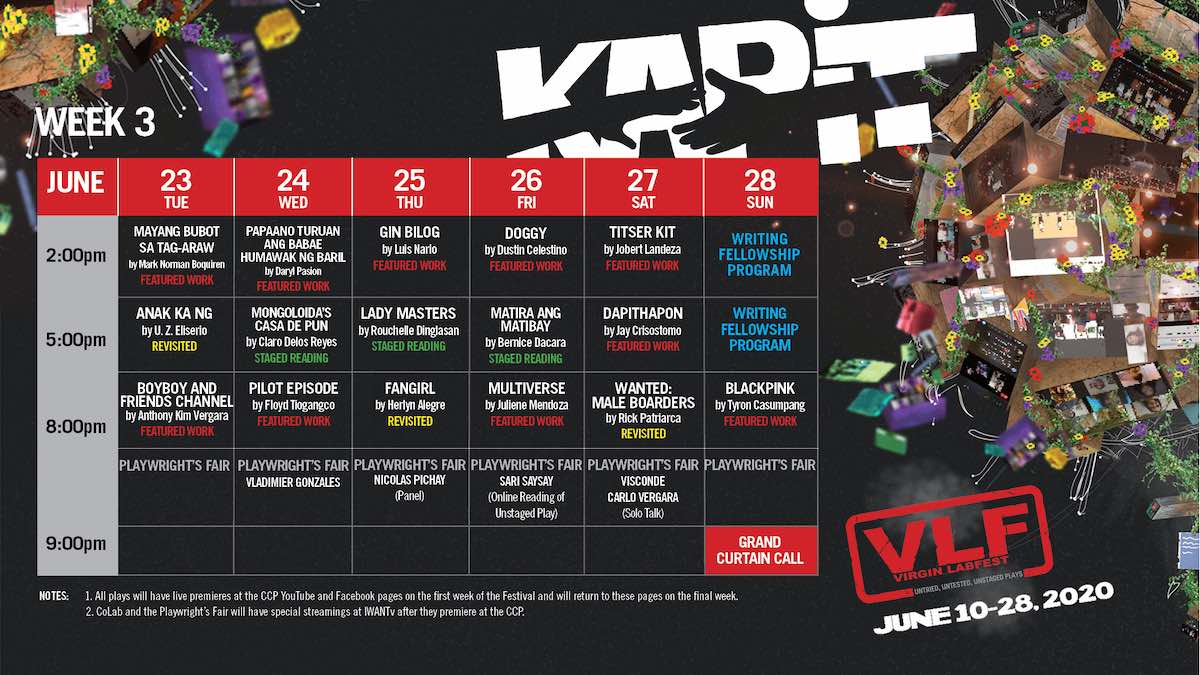 While the world may be on pause, more stories have yet to be released onto this closed-off society. Several film fests and plays have been put on hold, but that doesn’t mean the storytelling has to stop altogether. Thanks to technology, gatherings like this year’s Virgin Labfest (VLF) have taken a turn for the digital.

Making a comeback on the Virgin Labfest stage are the three plays “Anak Ka Ng,” “Wanted: Male Borders” and “Fangirl.” Outside of the usual sched, VLF is hosting the program “VLF Cross-media: From Page to Stage to Movies,” and will be gathering some of theater’s greats for roundtables featuring directors, designers, stage managers and production managers. Their writing fellowship and playwrights fair will also join their digital lineup.

SHARESo you’ve made it. You’ve finally bagged your dream job, thrown caution into...