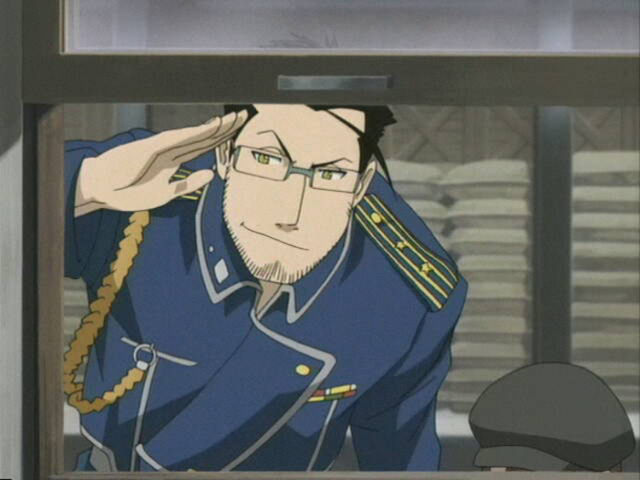 If you grew up (and resonated madly) with the characters, developing a long-term attachment to anime shows is already a given. All these fictional creatures (human or not) have played a huge role in pulling us out from our reality to throw us into their world—whether with their infectious quirks or iconic banters. But what’s at the backbone of every memorable character? A hardworking voice actor, of course.

A few days ago, the Japanese animation scene mourned the passing of one of its legends. He’s Keiji Fujiwara, a film actor, talent management founder, and most of all, a voice actor—a long-time lifeblood of anime. On Apr. 12, Fujiwara died at 55 years old after a longtime battle with cancer.

Fujiwara has a huge portfolio of roles, but what could be called his first breakout character was Hiroshi Nohara in 1991 slice of life series “Crayon Shin-chan.” Nohara was known as a cold beer-loving breadwinner who deals with his family’s topsy-turvy moments. Fujiwara also became “HunterxHunter’s” Leorio Paradinight, an initially material-driven guy who wears many hats: medicine student, rookie hunter and Boar of the Zodiacs.

Well, who would forget the gem that is “Fullmetal Alchemist”? Fujiwara played colonel Maes Hughes, who always stole the scene, whether through his green eyes or absolutely pleasant personality. This legend also gave life to the characters in “Final Fantasy,” “Kingdom Hearts,” “Gintama,” “Attack on Titan” and more.

It’s a pretty huge loss, and watching all his shows might never feel the same way again. However, the fact that he left what seems like a never-ending lineup of characters is enough to assure us that his legacy will never die. And with that, the viewers will carry on. Cue Hughes’ salute: Here’s to all the omnipresent entities of anime.

SHAREIf you’re stuck at home with a need to fill up your socialization...

But you’ve *probably* seen it before