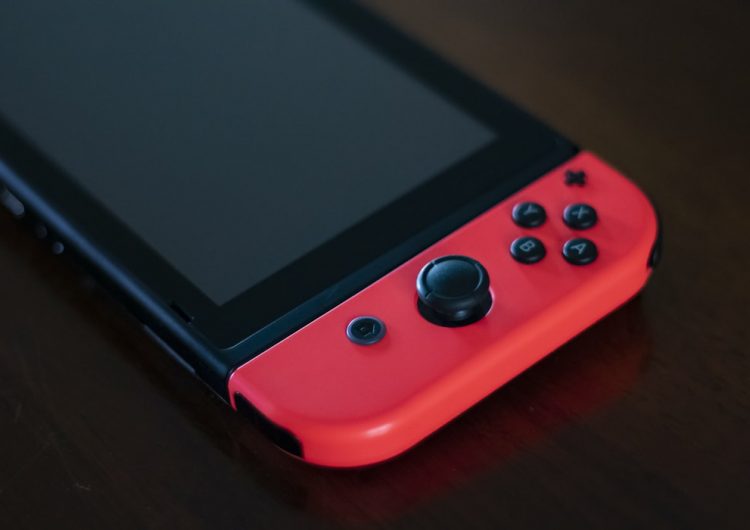 Don’t be surprised if you can’t cop a Nintendo Switch―the console’s selling like hotcakes everywhere, mostly thanks to the Animal Crossing hype aiding quarantine boredom.

Business Insider says it’s almost like the toilet paper phenomenon in the US. To address the worldwide shortage, Nintendo will restock its rapidly depleting Switch supply with 22 million units planned for production.

Nintendo has sold millions of units since its release in March 2017. Three years later and it’s still a hot commodity, especially during a pandemic with most people mandated to stay indoors.

Nintendo says there might be possible issues with getting the necessary supplies for parts because of quarantine safety measures. But they’re certain that things will go back to normal by May or June―that’s plenty of time to play other games, or even get into other hobbies.

SHAREIV of Spades fans are having quite a blast this month, with the...

SHAREDo the theater gods know we miss the sight of large spotlights, A+...