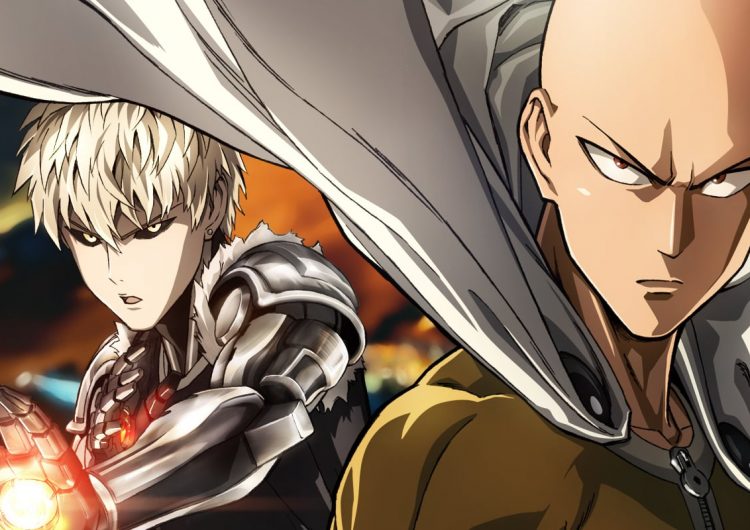 The perpetually unimpressed bald hero with a deadly single punch is finally getting his own live-action film, and it’s gonna be from the writers who brought us “Venom” and two “Jumanji” films.

Scott Rosenberg and Jeff Pinkner will be writing this adaptation of the popular action-packed manga “One Punch Man.” Most of their films did well in the box office, and Variety says Sony Pictures is very keen about this adaptation. Arad Productions, who’s also behind a lot of comic books-turned-films, will also be involved. That’s an S-Class lineup if I’ve ever seen one.

Superhero movies are quite often a hit, with the popularity of Marvel and DC comics and their film adaptations that even span cinematic universes. Most of the protagonists take their duties as heroes seriously―maybe with the exception of Deadpool as the picture-perfect satirical hero. (Or anti-hero. Feel free to discuss.)

Don’t be fooled by the ketchup-and-mustard costume gig and comical facial expressions―Saitama is just as capable of being serious when he needs to be.

But part of what makes Saitama a standout is his attitude. Unlike many of Hollywood’s superheroes, Saitama has gotten so powerful that he’s now bored of the villains he encounters. Once an ordinary guy who pushed himself to the limit, he can now end anyone in a single punch. The catch is now he’s got barely anything to do and has succumbed to a spiral of ennui.

“One Punch Man” pokes fun at superhero tropes by placing the spotlight on a protagonist that constantly and intentionally breaks the system (and sometimes the fourth wall).

Perhaps Caped Baldy is different from conventional heroes, but the message of “One Punch Man” shouldn’t get lost in translation, whoever decides to adapt it. Till then, you can watch Saitama pack punches on Netflix.