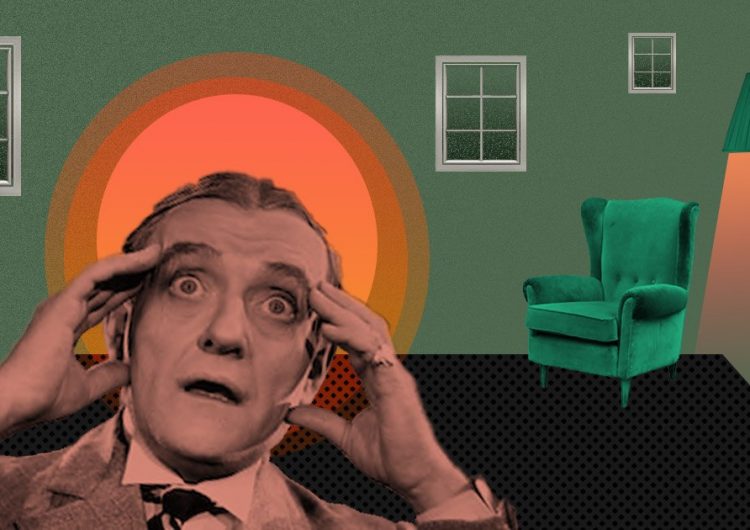 I don’t claim to be very smart―sometimes the information takes a while to register, or a joke goes over my head. But I adore puzzles, be it crosswords, sudoku, nonograms or anagrams. (Not the Rubik’s cube, though. I broke my first cube into pieces and never understood it since. Must be a curse.)

But my favorite has got to be escape rooms. I enjoy the satisfaction of solving something and opening things I’m normally not supposed to, as well as the benefit of an immersive storyline. Consider these virtual escape rooms to ease your quarantine boredom and exercise your brain without the burden of studying.

In this isometric puzzle game, you play as a detective going back to their hometown. The town is practically deserted though, and your only lead is a letter from your father. The clues take you to different spots around town, from your own home to a sketchy mountain cave outside of town.

This game is all about perspective―you have to shift your view and rotate the room often to get all the clues you need. If you enjoy racking your brain trying to look at all sides (literally and figuratively), take a trip to this ghost town yourself and solve the mystery.

Similar to Tiny Room Stories, this game lets you rotate each cube-like room to find clues, taking you to the next or previous rooms. You have two goals: to escape the room, of course, and to gather materials for your time machine-slash-car. The game is short and simple, with a few side quests from characters in exchange for clues. Be warned, though―the game has a creative way of using ads, and you’re actually going to need them.

Perhaps there’s just something about isometric puzzle games. This indie game follows the same rotation mechanic as you explore the many rooms of a mysterious mansion that your character wakes up in without much recollection of prior events.

Out of the three titles mentioned so far, Nox perhaps paid the most attention to detail, both in graphics and narrative. Each clue you uncover tells a story. Some items that come in a glass case show a memory that’s important for the main character’s goal. Give this a try if you’re into immersive stories and moderately challenging riddles.

4. Agent A: A Puzzle in Disguise

Agents are going MIA one by one, and all clues point to the notorious enemy spy Ruby La Rouge. You’re Agent A, deemed as one of the best in your agency, and HQ has tasked you to infiltrate her gorgeous seaside mansion-slash-secret lair to uncover her plans. Like a cat watching her prey, Ruby knows your every move and thwarts your successful escape with more cheese traps.

This game is quite a fresh selection, from its graphics to the background music and the added touch of voice acting. It’s almost ridiculous that Ruby has so many strange contraptions scattered around her lair for you to solve, but it adds to that layer of secret spy ambiance.

If you like a bit of an eerie vibe as you scramble around looking for clues, this might be suited to your taste. You wake up in a locked room, with no memory of recent events. As you progress, you realize you’ve been kidnapped and trapped in a place that screams bloody murder.

This game is built on levels, and each level is more complicated than the previous one. Some clues are even more difficult to understand than the puzzle itself. I was cursing out of frustration before I realized I have to combine items to actually use them. Just a heads up if you’re a little allergic to numbers like me—there’s a handful of math-based puzzles in this game, but we still crave that logic exercise.

Rihanna’s self-care routine is working on “R9” (for real, this time)

SHAREBad gal Rih has really been holding out on us. No one can...