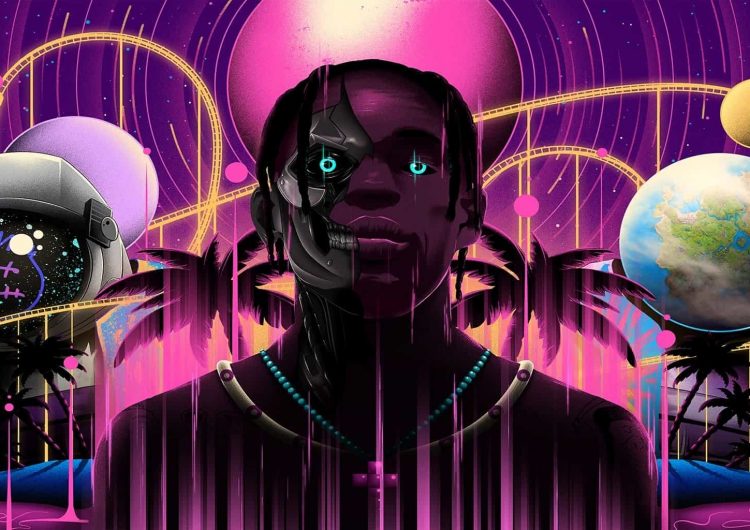 Good news, Fortnite gamers―you can catch the Travis Scott concert again if you missed the last few shows. The bad news? You may have to get up really early on a weekend for it.

No need to change your server region, Travis Scott's Astronomical is available to all regions! Join a time slot that fits with your schedule to experience the event. pic.twitter.com/dlOMZiFbcZ

Fortnite announced on Apr. 21 that Travis Scott will be invading Sweaty Sands with “Astronomical,” a five-show concert that started on Thursday, Apr. 23. Four shows are already done, but you can still catch three more shows this weekend: at 12 noon and 11 p.m. this Saturday, Apr. 25, and at 6 a.m. this Sunday, Apr. 26.

And like in any concert, it’s best to drop in a little earlier than the announced time. Virtual doors will open 30 minutes before showtime, so make sure to set up your alarm if you need to.

The show will last for about 10 minutes, with a giant Travis Scott taking players to a psychedelic performance in Astroworld. A little short for a concert, but think about it―you’ll get some sweet Travis Scott loot just by attending the event.

Your ride to the rodeo.

Score the Astroworld Cyclone Glider when you experience Travis Scott’s Astronomical on 4/23 at 7PM ET! pic.twitter.com/705xqClVha

The more adventurous players can try their luck at completing the Astronomical Challenges until Sunday in exchange for more exclusive loot. There’s even a new emote taking inspiration from a certain Travis meme, and a little Astroworld easter egg, too―see if you can spot five giant golden Travis heads scattered around Sweaty Sands.

Bring the rage on stage ?

Cop a Travis Scott skin and new outfits from the Item Shop while you’re at it. Fortnite dropped previews on some goodies earlier this week―even Travis is hooked.

TOOK IT STRAIGHT FROM OUTSIDE STRAIGHT TO THE COUCH CACTUS JACK FOR FORTNITE https://t.co/igthHpDLM2 pic.twitter.com/237EIy6FwJ