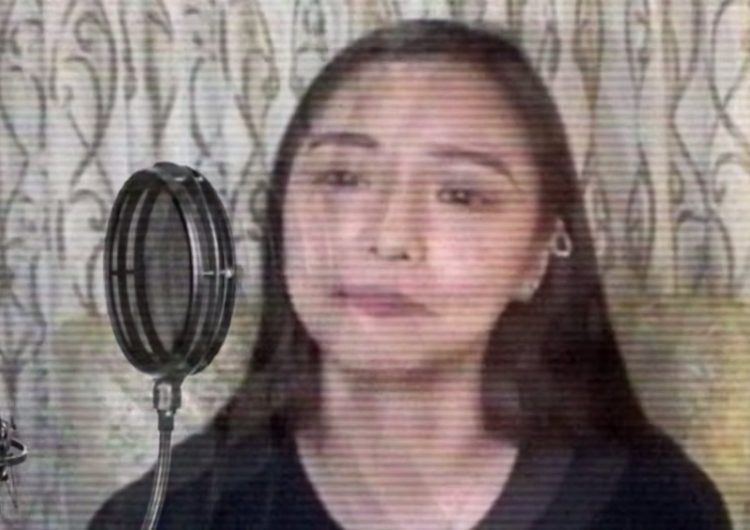 Today, we present to you fiery (and slightly confusing) bars courtesy of Chinita Princess a.k.a. Kim Chiu.

It left viewers confused—including Chiu herself, who laughed it off. Since the broadcast, the speech has morphed into a viral meme courtesy of homemade remixes. Quite frankly, they kind of slap.

Laguna-based producer and editor Frenz Vargas a.k.a. frnzvrgs took the speech and remixed it into a 24 Bars Challenge entry that became popular on TikTok. The remix only took him a day to make, and the rest is history. Catch me bopping my head like Jay-Z to the track.

The producer, who has maintained a dedicated channel for meme remixes since 2015, also created a version for Coco Martin. Can these Kapamilya stars add rapping to their repertoire now?

SHAREDespair immediately makes everyone think of a dark pit we cannot crawl out...

SHAREThe 2017 film “Bad Genius” opened us to the world of Thai cinema...