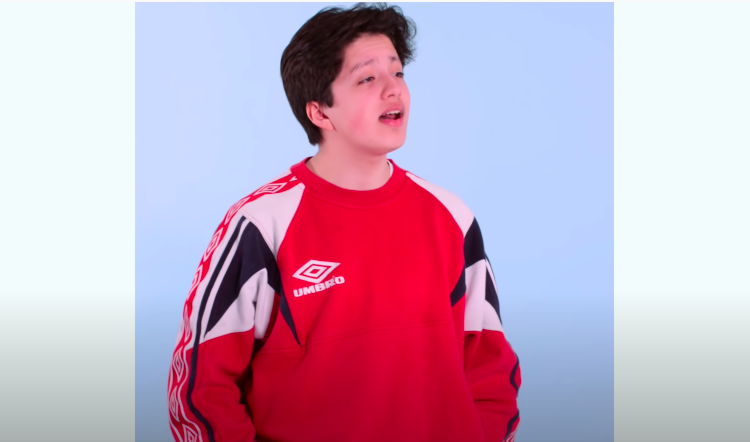 In the middle of disheartening events (and doing the extra tough art of getting by), new music has saved our sanity. Good news: Boy Pablo just decided to join the pool.

On Instagram, the young indie pop-rock act announced an upcoming track. “New single is called ‘Hey Girl,’” he teased with what seemed like a cover art preview and a photo of himself on a motorcycle. It’s set to drop in a week, and we can already pre-save it on select platforms. Lyrics should also be out next week.

Will it be a total body mover like “Dance, Baby?” Or are we getting one with the same 3 a.m. energy as “Sick Feeling”? Whatever it is, we (alongside Boy Pablo) are definitely excited.

Still from “Losing You”

Reese Lansangan’s new song is a crash course on Japanese

Who is the true villain?