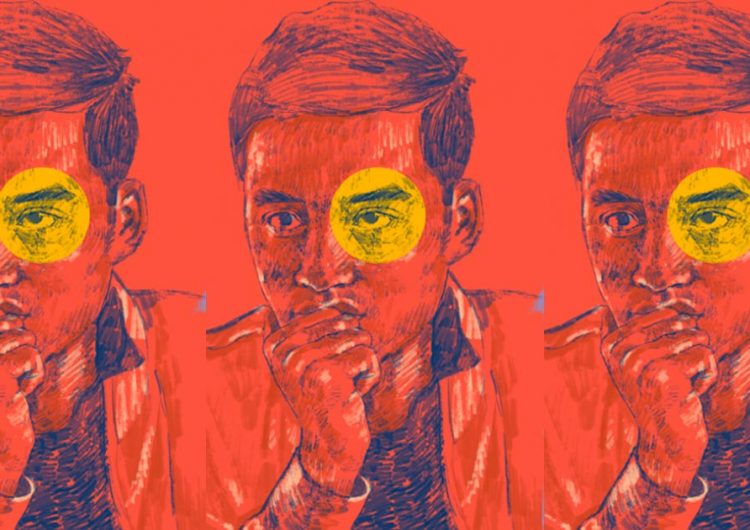 While scenes of political rivalries still persist amid the COVID-19 pandemic, Pasig City Mayor Vico Sotto prefers to stay away from them.

In the first episode of the new online talk show “Quarantined with Howie Severino,” Mayor Vico Sotto was asked 20 minutes’ worth of questions—ranging from his current quarantine eats to Pasig’s projects in combatting the pandemic. Severino also talked about Sotto’s victories last year—namely, defeating a political dynasty and winning the position.

As clips containing Sotto’s first speeches as mayor played, Severino brought up how President Rodrigo Duterte endorsed him during the campaign period. “Do you feel like you owe him? Mananalo ka kaya kung wala ’yung endorsement na ’yun?” he asked.

Moreover, Sotto said that although that’s the case, there wasn’t exactly any “utang na loob” involved. “There was no condition to that,” he adds, making it clear that he respects the president and is thankful for the endorsement.

Severino tried to dig deeper, asking, “So today, do you consider yourself a political ally of President Duterte?” In response, Sotto made it clear that he’s always looked at himself “as more of an independent.”

“So whether ally ka or opposition, it should be irrelevant,” Sotto said. “Ako, wala akong pakialam sa pulitika nila na national, eh. Whether DDS or dilawan, I don’t pay any attention to that because I have work to do. Hindi ako pwedeng mamulitika dito.”

Sotto’s current track record reveals how he keeps last year’s promises (and not people’s money)—curbing corruption, wisely budgeting Pasig’s money and now, keeping himself away from political feuds. The next time he gets asked again, he might just call his trusty coworker panda and echo his usual reply: “Let’s just work.”

SHAREFollowing your heart and being true to yourself is not an easy task....