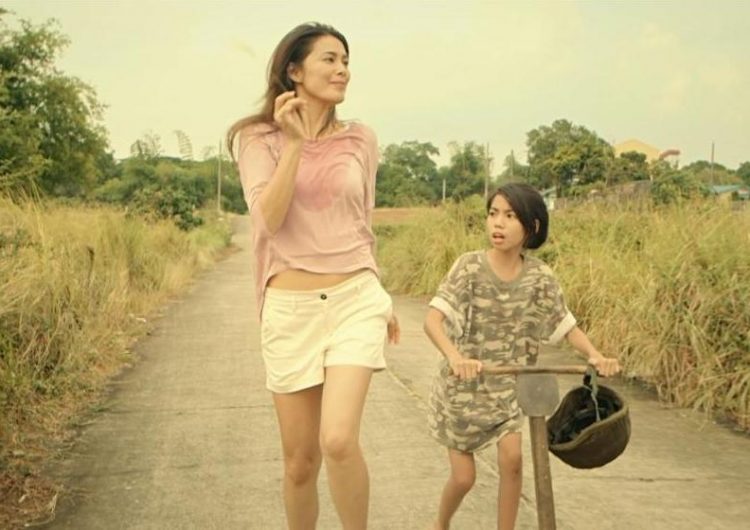 When you can’t take it to the streets, we turn to the screens instead. With iWant’s full roster of LGBTQ+ films streaming this month, this year’s Pride month is delivering cinematic favorites straight to your houses. Now, we can also add “Ang Huling Cha-Cha ni Anita” to our impressive to-watch list.

Thanks to the UP Center for Women’s and Gender Studies (UPCWGS), the Sigrid Andrea Bernardo-directed film will be available for viewing at a free one-time screening. This event is part of UPCWGS’s Pride month offerings, titled “Pantay-Pantay, Sabay-Sabay.”

For those who haven’t watched it yet—or in dire need of a refresher—the 2013 film “Ang Huling Cha-Cha ni Anita” follows 13-year-old Anita, who’s navigating the rough terrains of puberty and self-discovery. Set in the backdrop of rural Bulacan, Anita lives within the conservative rule of her elders and her environment. Everything seems to shatter upon the arrival of Pilar, a new woman in town who becomes the center of Anita’s affections.

The one-time screening will happen on June 15, Monday at 2 p.m. to 5 p.m. Bernardo will also hold a Q&A session after the event.

You can also (virtually) drop by at the other “Pantay-Pantay, Sabay-Sabay” Pride events, such as a live-reading of LGBTQ+-themed children’s books, a forum on SOGIESC-Affirmative Media Reporting, as well as a conversation with director Samantha Lee and photographer BJ Pascual.

To register, just fill up your details in this form.

SHAREThe ideal outdoor music festival is probably the following: a) peaceful — you...

SHAREStar Wars fever is far from over, friends. Lawrence Aliwalas and Milchy Pe of Imagine...