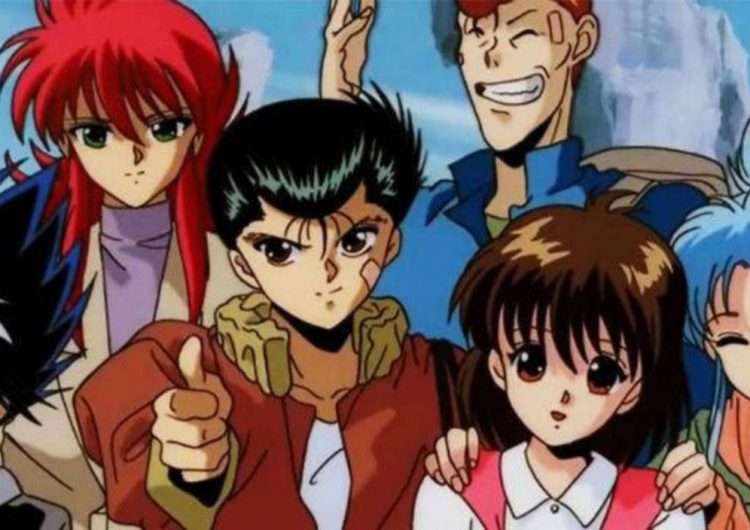 According to Netflix’s Coming Soon tab, the 1992 anime is coming to Netflix Philippines on Jun. 26. The anime became popular in the Philippines when GMA started airing a Tagalog-dubbed version in 1999.

The series follows 14-year-old delinquent Yusuke Urameshi, who gets into a fatal car accident while trying to save a child. Yusuke’s soul then arrives in the Underworld, where the gods don’t quite know what to do with him—a young criminal who does a completely selfless act at the end of his life. He then undergoes and eventually passes a series of tests from the Underworld King’s son and is granted a second life on Earth. This time though, he’s assigned an extra job as a Spirit Detective.

If you grew up with the Tagalog dub, you might know Yusuke as Eugene instead. Sadly, we probably won’t get the iconic “Tapusin!” line on Netflix, but we’ll take whatever we can get.

SHAREWe keep saying that The SEA Games is a huge clusterfuck. At this...