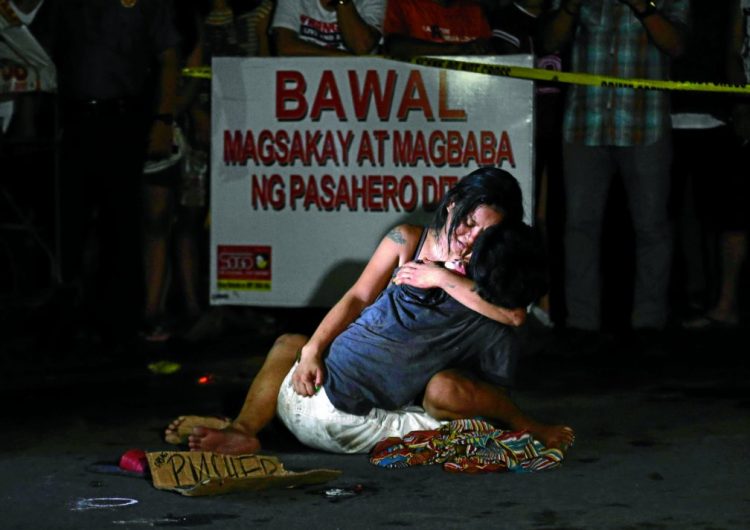 In June, a report by the Human Rights Council of the United Nations stated that President Duterte’s war on drugs may have already killed “tens of thousands of people.” But whatever the actual death toll is, one life is already too many. Because behind these figures are real, tragic stories.

Set to drop tomorrow, July 3, “Tokhang sa Tokhang” features stories of grief from families of EJK victims—painful, frustrating and helpless recollections they have to endure for the rest of their life.

This podcast also reached out to researchers, community workers, artists, church leaders and government officials to ask their feelings and thoughts throughout the four-year drug war. Hip-hop artists BLKD and Calix will also be sharing their stories.

Expect an “unhurried and reflective approach,” as the creators want something different from the usual media coverage. “Tokhang sa Tokhang” will be up on Spotify, Apple Podcasts, Google Podcasts, Anchor and Stitcher.

SHAREBawal Clan didn’t fucking hold back at all: After the chillingly accurate imagery...

GOMO has teamed up with Metro Manila Pride to show some love for...

But you’ve *probably* seen it before