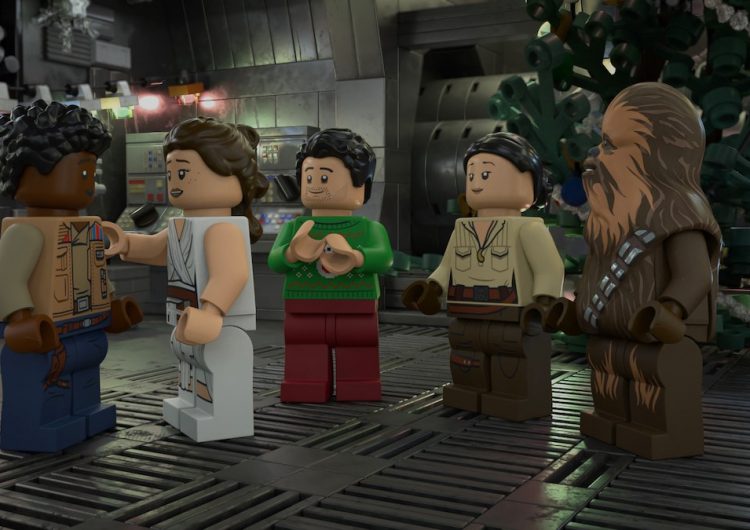 “Star Wars” has done the unspeakable. No, they aren’t resurrecting Palpatine for the nth time, but another evil entity is making its not-so triumphant return—the “Star Wars Holiday Special.”

A Lego version of the infamous 1978 made-for-TV movie will make its way to Disney+, this time following sequel trilogy characters like Rey, Rose, Finn and Poe. Most fans can recall that the original film was so poorly received that Lucasfilm stowed away official copies, with George Lucas, Harrison Ford and other cast members publicly denouncing the short special.

Like the old film, the Lego version will follow the Resistance crew as they head to Chewbacca’s home planet Kashyyyk to celebrate “Life Day.” But unlike the old film, it won’t have Bea Arthur and Jefferson Starship doing random musical numbers. Fans however can expect “a few” actors to reprise their roles.

A press release adds that the holiday special will take place immediately after the events of “The Rise of Skywalker,” with Rey on a Force-altering journey to a Jedi temple, where she gets swept up on a time travel adventure to learn “the true meaning of holiday spirit.”

“We wanted to give a wink and a nod to the original,” executive producer Josh Rimes says, adding that the Lego film was inspired by “It’s a Wonderful Life,” “Planes, Trains and Automobiles” and “Christmas Vacation.”

The 45-minute “Lego Star Wars Holiday Special” will debut on Disney’s streaming service on Nov. 17. Will this be considered canon? Just like the rest of “Star Wars,” we’re not really sure. On the upside: Rose might actually have screen time in this one, unlike “The Rise of Skywalker.” However, I’m still hoping for a Christmas miracle with a Ben Solo appearance, thank you very much.

SHAREIf you’re into films then you’ve probably gushed over Cannes or Tribeca Film...

Tell your homies: Kartell’em has a new drop this month

Kartell’em gave us tons of collabs, mixtapes and singles in 2020, so get...