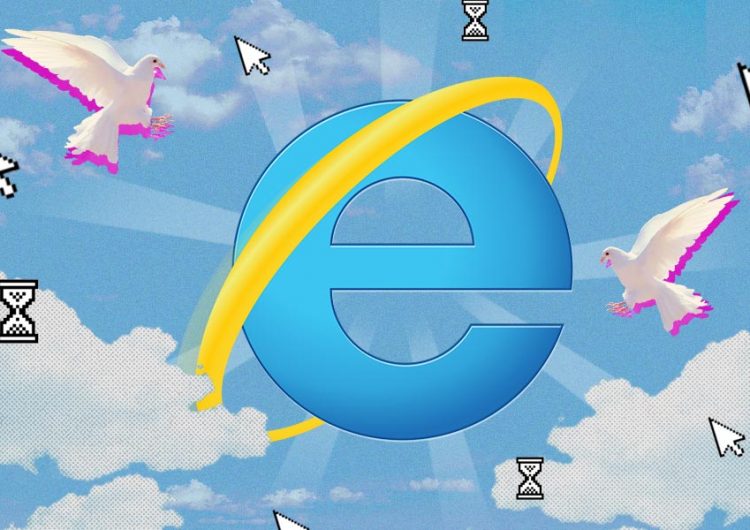 According to Microsoft’s announcement, the tech company will soon cease support for the browser, including the legacy version of Edge on Mar. 9, 2021. Support for the browser on certain apps like Microsoft Teams will end on Nov. 30 this year, while online services such as Office 365, One Drive and Outlook will say their goodbyes to Explorer on Aug. 17, 2021.

“Customers have been using IE 11 since 2013 when the online environment was much less sophisticated than the landscape today,” writes Microsoft. “Since then, open web standards and newer browsers—like the new Microsoft Edge—have enabled better, more innovative online experiences. We believe that Microsoft 365 subscribers, in both consumer and commercial contexts, will be well served with this change through faster and more responsive web access to greater sets of features in everyday toolsets like Outlook, Teams, SharePoint and more.”

Goodbye to our dearest default browser we only used to download Chrome or Firefox. You’ll be laid to rest beside the likes of Adobe Flash Player, but the memories live on. Here, have some 2012 rage comics to soothe the pain.