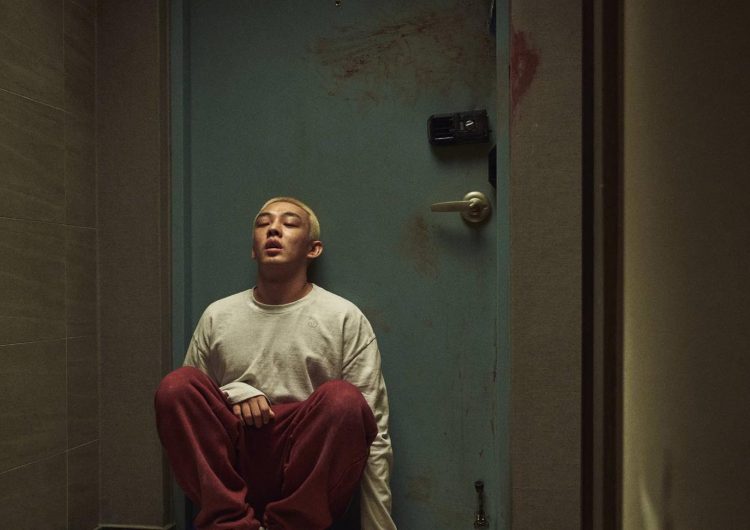 Compared with other ghastly scenes, a zombie apocalypse somehow feels more bearable. We even brag about our own strategies and how it would easily help us become the last person standing. Blame it on the games—or maybe how we’ve perceived that it’ll never come true. It’s all fun and games in our heads until, well, we’re trapped indoors as an actual catastrophe unfolds outside.

At least, that’s what I felt after watching the trailers of “Alive.” Dropping on Netflix on Sept. 8, this new Korean zombie film tells the story of a mysterious virus outbreak that suddenly turns into unmanageable chaos across Seoul. We’ve seen it before: Because of the infection, people start to gobble each other up while the uninfected fight to stay alive.

Two of these are apartment neighbors Jun-u (Yoo Ah-in) and Kim Yu-bin (Park Shin-hye). Though opposites in their choice of arsenal—with Jun-u using technology and Kim Yu-bin trusting camping tools—they find themselves racking their non-zombie infected brains out to work together. After all, that’s the best decision when cellular data, Wi-Fi and texts and calls are dead, right?

Today, Netflix dropped the opening scene of “Alive,” feeding us straight-up paranoia and thrill all at once. But because we’re fresh off our “Train to Busan” quarantine re-watch, expect us to brave the heck out of this. Besides, with a badass telescope-holding Park-Shin hye on board, who’d even be afraid?

SHAREby Roi Lim Alien: Covenant fulfills the covenant that began in Prometheus; it...