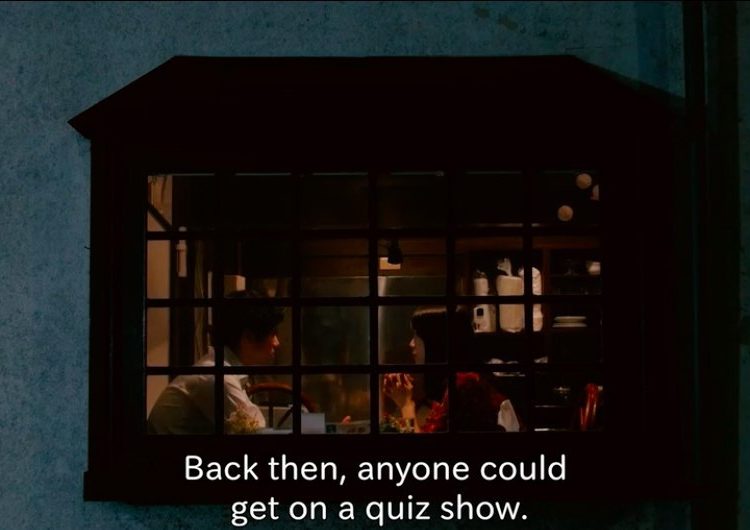 What’s your earliest memory of Japanese cinema? Be it a classic horror or something out of Studio Ghibli, many of us considered Japanese films our gateway to Asian cinema. And if you’re down to expand your library, indie films are the next best thing.

In a post by The Japan Foundation, Manila, film enthusiasts have expressed their excitement over the lineup of “JFF Online Vol. 2: Moosic LAB x Japanese Film Festival,” a fresh library of films from Japanese Film Festival Magazine. On their website, you can watch 10 indie full-length films picked for Moosic Lab, a Japanese movie competition that began in 2012 and “a gateway to success for emerging directors and musicians.”

Posted by The Japan Foundation, Manila on Monday, September 7, 2020

So, does this mean that music is an emerging theme in the films? Absolutely. “All About ‘Chiaki Mayamura,’” a mix of documentary and feature film, revolves around the pop star idol’s secrets to balancing songwriting, production and business—and how the public perceives them. In “Dead Vacation,” Mitsuko finds herself in a summer fantasy as she fails to let go of Keisuke, her ex boyfriend who’s now a ghost. In “Dong Teng Town,” Sora finds cassette tapes owned by her apartment’s former resident. Meanwhile, in “The Sleeping Insect,” Kanako becomes captivated by a melody.

All films are free of charge and available for viewing until Sept. 30. Let your cinephile friends know this website exists.

Still from “My Lovely Days”

SHAREDeep down, everyone wants to be famous. By famous, I mean: celebrated, notable,...