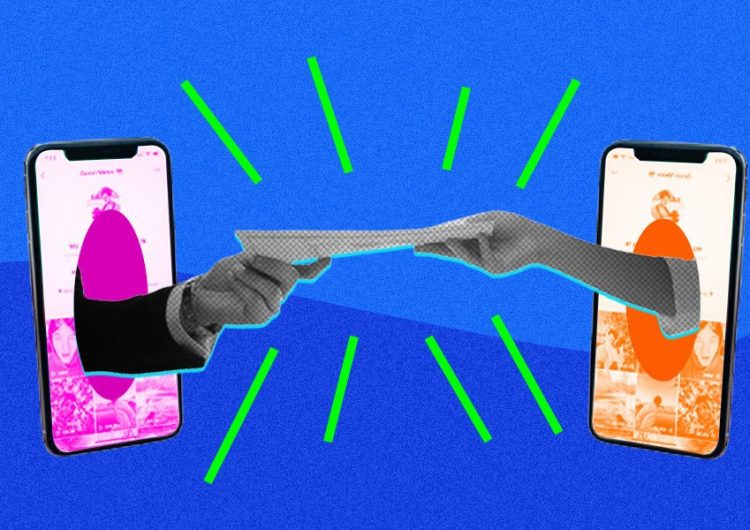 We’ve long accepted defeat and made a TikTok account last month. We get it—the app is taking over the internet as the hotspot of our existing (and about to exist) personalities.

But even if we know that TikTok produces surprises every now and then, we’ll be honest: We didn’t know job applications could be its next big thing. Video reviews of good resumes? We expected that. But people actually making resumes on the app? Groundbreaking.

In a story by Vice, several young hustlers were interviewed about their motivation to create TikTok resumes. One of them is 22-year-old Ffion Clarke who lives in the United Kingdom. After applying for over 50 jobs, she found herself making a short video format of her resume to stand out. Guess what? Within two months post-TikTok resume, she was spotted by a podcast production CEO who eventually hired her.

This experiment in the job application medium, however, is not a total spur of the moment thing. It could be rooted in today’s job market struggle—and young people might have it worst. Vice reports that according to U.K.’s National Office for Statistics, “22 percent of those who lost their jobs in the months leading up to July were aged 16 to 24.”

Now that TikTok resumes might become the norm, we can expect that Gen Z kids will do everything to stand out. Could it be a GIF as a 2×2 photo or even an interactive portfolio next? Internet void’s the limit, but maybe we can start with unique email sign-offs.

SHAREAs a young woman in a predominantly conservative country, I had always thought...

SHAREAnd maybe help you get a second one You had your very own...