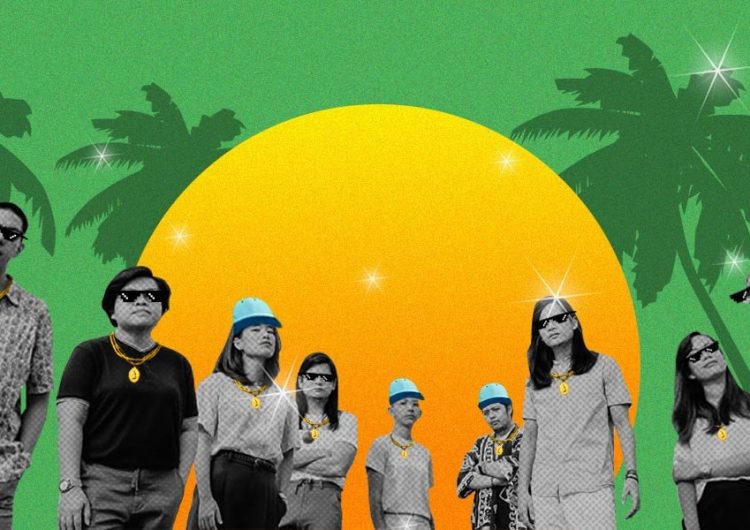 When I think of hip-hop, I inadvertently think of Ben&Ben. Is it the street cred? The lyrics that hit you like Lamar’s “DAMN.”? Whatever it is, I’ve been validated—XXL magazine, the bastion of all things hip-hop, just featured the nine-member group in a weird turn of events.

In a recent tweet posted by the magazine, XXL asked its followers “What album are you throwin’ on for a late night drive?” While we’ve come to expect Khalid and The Weeknd as the backdrop of XXL’s 2 a.m. drifts, their GPS didn’t exactly run that route. Featuring a moody shot of a car dashboard, the video attached played a slowed-down and reverbed version of Ben&Ben’s “Araw-Araw.”

What album are you throwin’ on for a late night drive? pic.twitter.com/0GTk8A0F7C

Our conclusion: Someone sitting in the XXL office is a potential “Light”—because I will not take any reason other than that, okay?

Aside from becoming the backdrop of XXL’s drives, Ben&Ben has recently made it to the nominee list of this year’s MTV Europe Music Awards. Mixed in with international singles and Animal Crossing merch, my favorite hip-hop group is thrivin’.

SHAREThe 1988 cult classic Akira has been echoed in the pop culture chamber...

SHAREOn the day Zayn Malik left One Direction, I didn’t cry. I mean,...