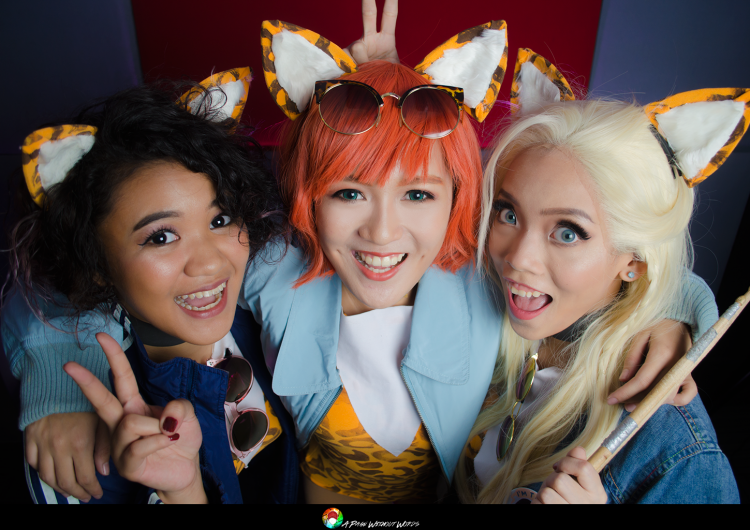 Asia Pop Comic Con is known to be chockful of surprises for everyone. Whether it’ll be textbook geeks or binge watchers, everyone comes together for this exciting pop culture festival. And you know what else geeks and binge-watchers fan over? It’s none other than Riverdale.  This time around, Netflix isn’t just recreating set replicas of their most popular shows. They’re going beyond. They’re bringing Josie and the Pussycats to life through three Pinoy cosplayers that cosplayed the band last year. But don’t you think for one second that they’re just there to pose. Prepare yourself for their bringing the house down with their lipsync performances.  Safe to say, we’re already obsessed with this trio bringing our favorite fictional band to life. 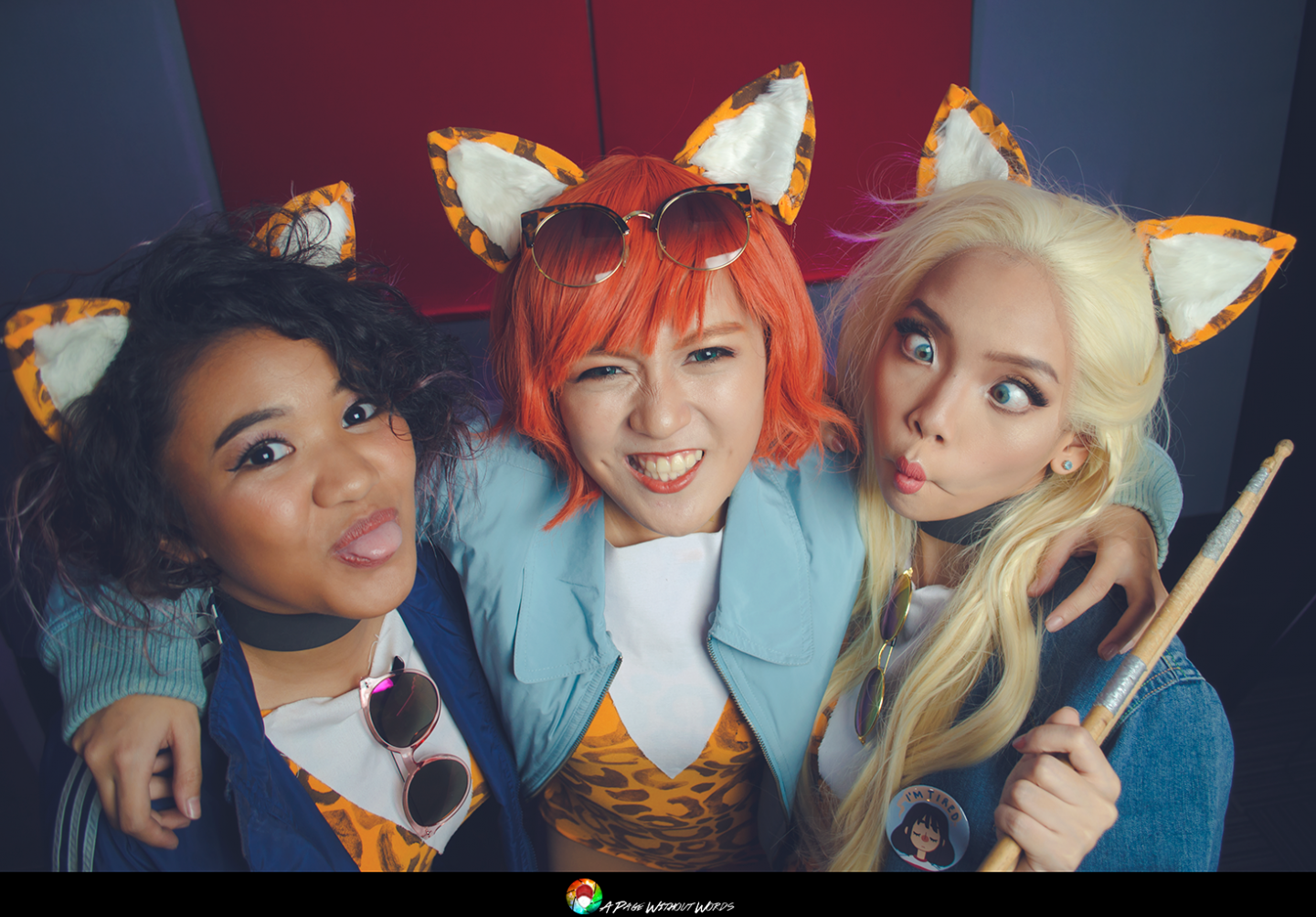 Foxrots, Dinny Grayson, and Rib are already huge upcoming names in the cosplay scene here. But together, they make up the Tiny Trio. They’re a bunch of small friends with big adventures! They love to cosplay together, make art, spread positivity in the community, and have fun! The group decided to spontaneously create their Josie and the Pussycats cosplay and debut them during last year’s APCC after loving the new Josie and the Pussycats comic. We chatted with the trio on their favorite shows to binge, their reactions of getting hand-picked by Netflix, and performing on APCC this year.

Read more: 5 reasons why no one should miss Asia Pop Comic Con this year

How excited are you to be a part of the Netflix experience at APCC?

Extremely excited! After seeing the booth last year, we’re especially looking forward to getting to be a part of giving people this interactive experience that lets the attendees put themselves into the Netflix universe. We’re also looking forward to performing this year!

Did you expect Netflix to call you and officially be a part of the APCC booth this year?

Not at all! it was a complete and pleasant surprise but we’re so glad they did. Hanging out as Josie and the Pussycats at the booth last year unofficially was already so much fun so we’re really happy that Netflix approached us this year! 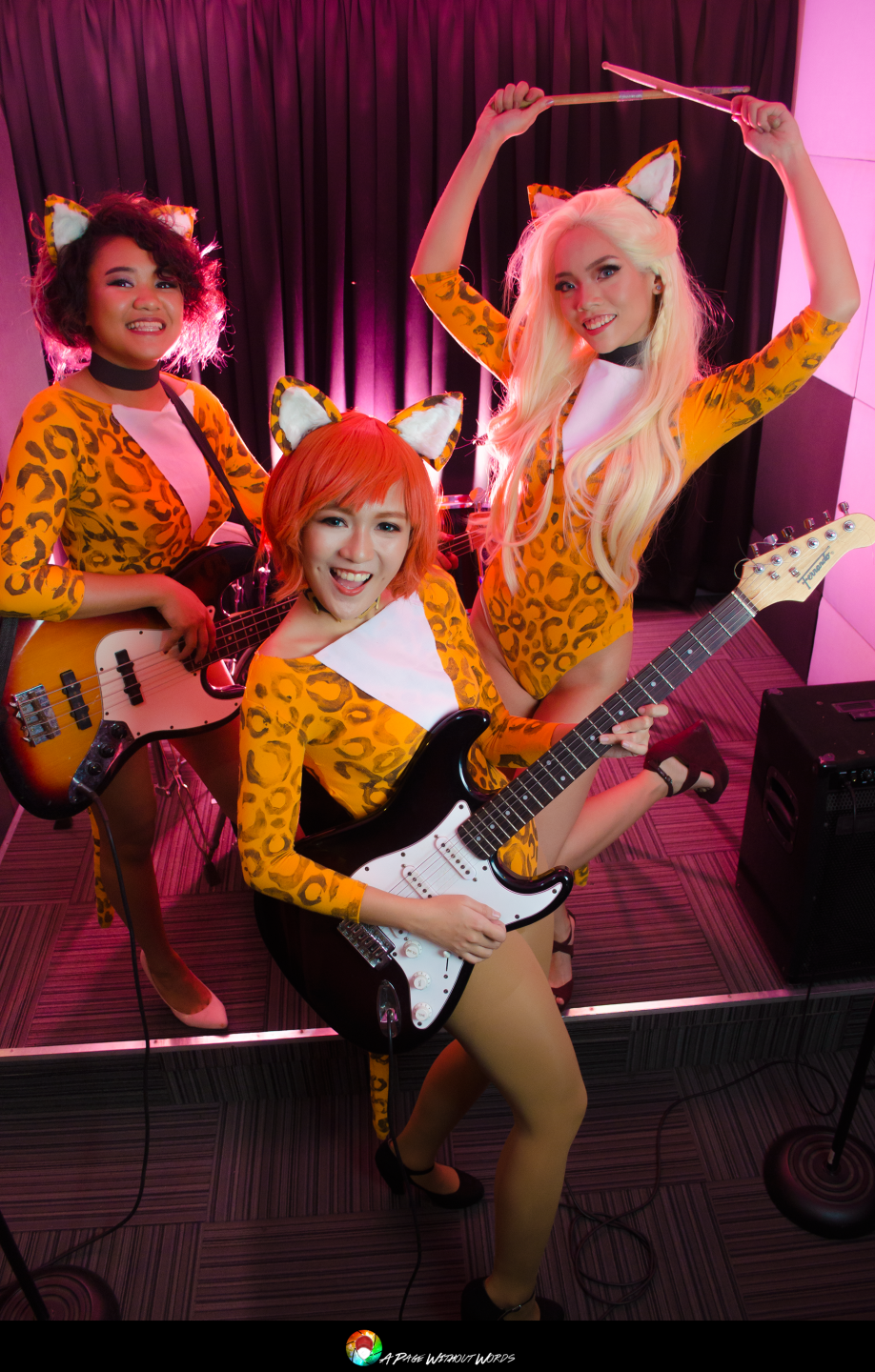 Do you feel Netflix understands you as a fan?

Oh, absolutely. As avid Netflix watchers ourselves, we think Netflix knows how to give fans what they want. There’s a show and story for everyone to enjoy. The lineup of attractions at this year’s booth tugs on the right heartstrings. Being a part of it is one thing, but we’re definitely excited to experience it as fans as well!

Which are your favorite shows on Netflix?

Apart from Josie and the Pussycats, would you consider any other Netflix characters to cosplay?

Any message for attendees of APCC?

We hope you have fun at the convention with your friends and family! Don’t forget to drop by the Netflix booth and sing with us!

Photographs by A Page Without Words

I don't know if you managed to catch the live action Beauty and...

Ferdinand Marcos has just been buried in the Libingan ng Mga Bayanie today,...