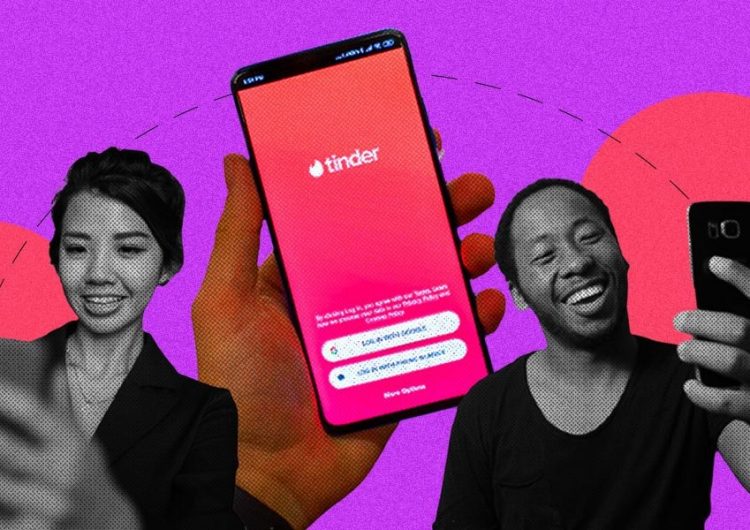 “Quaranflings” wasn’t coined out of nowhere. With the pandemic putting up metaphorical walls between our friends, strangers and the once-a-week sight of our crushes, it might feel like this isn’t a good time to form new relationships. For those trying their luck in the dating scene, it’s been hella tricky for sure.

In these times, Tinder has a new gameplan. If you’ve been in the app and swiped right on someone you’d want to get to know more IRL (if only Miss ‘Rona didn’t enter the picture), the app’s upcoming video call feature will take care of it.

According to Yahoo! Singapore, Tinder is rolling out its “Face to Face” one-on-one chat feature to users around the world, after testing it in several countries and select US states.

While it’s a good alternative to the post-match live meetup, Tinder recognizes that it could raise safety concerns. But its Trust and Safety Team would like to “ensure control along the way, prioritizing member’s safety.”

Face to Face will only work if both you and your date opted for it—just like how you can only chat with each other after a mutual match. To use Face to Face, just tap on the video icon. Your match won’t know you’ve done so until they do the same. In case you get uncomfortable, you can toggle it off anytime.

Both users have to agree to the ground rules. At the end of the call, the app will ask your opinion and let you send a report at any time once the call ends. However, Tinder “won’t be able to prevent any harassment that happens during a call—it’ll be up to you to end it.” According to Fox Business, roughly six in 10 women, 18 to 34 years old, have experienced harassment in dating apps. The feature is promising in keeping more interactions alive this year, but can Tinder take more responsibility for the repucussions of this new feature?

SHAREMark the date, cinephiles and history buffs. Auteur Lav Diaz has a treat...

SHAREThe first piece I’ve ever purchased from UNIQLO was an Oxford Long Sleeve...