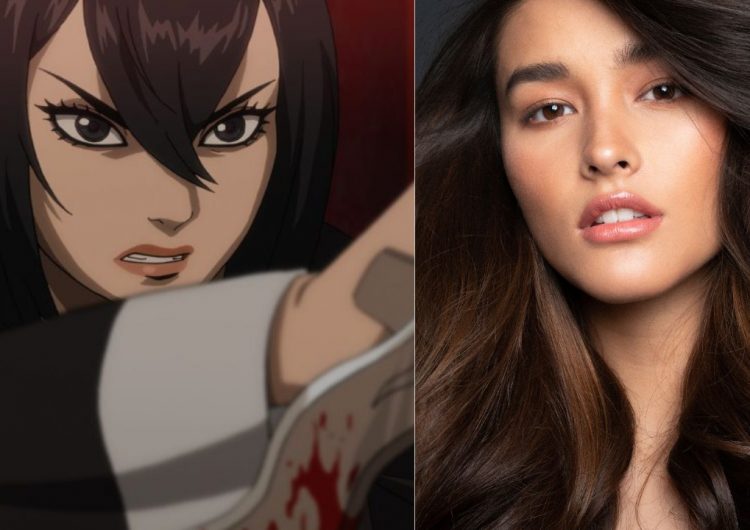 Komiks stans, here’s some news for you: Netflix has found its Alexandra Trese.

If you’ve been living under a Netflix news-deprived rock, the streaming service has announced its plans of adapting Filipino komiks series “Trese,” a horror/supernatural series written by Budjette Tan and illustrated by Kajo Baldismo. That was 2018.

Fast forward to today, there’s a sneak peek and two voice actors attached to the project. Liza Soberano will lend her voice to protag detective Alexandra Trese in the series’ Filipino version, while Shay Mitchell—a.k.a. Emily Fields in “Pretty Little Liars”—will be voicing Alexandra in English.

“It’s an honor to be the voice of an iconic character such as Alexandra Trese,” says Liza in a press release. “I’m a huge fan of Budjette and KaJO’s award-winning Trese comics. Maraming salamat! Excited na ako.”

Screaming on the inside!!!!!!
It’s an honor to be the voice of an iconic character such as Alexandra Trese. I’m a huge fan of Budjette and KaJO’s award-winning Trese comics. Maraming salamat! Excited nako! ❤️ #Trese #Netflix @Netflix_PH @shaymitch pic.twitter.com/QjCI9EAquY

Shay Mitchell shares the same thoughts about the “Trese” adaptation, which is set in Manila where mythical creatures act as the top dogs of the criminal underworld. “Philippine folklore is rich and fascinating, and I am thrilled to be a part of the team bringing this story to life.”

“As a fan of the komiks, I knew that the title role of Alexandra Trese was going to be challenging to cast for the animated series. It is important for the voice talent to embrace the layered character to fully become Alexandra Trese. My concerns went away as soon as Shay Mitchell stepped into the recording booth,” says executive producer Jay Oliva, whose credits also include “Wonder Woman” and “The Legend of Korra.”

“Shay’s Alexandra exceeded my expectations and she delivers a performance of strength, determination and family duty that is at the very core of the character. If that wasn’t enough, imagine my delight when we confirmed Liza Soberano joining the Filipino voice cast. I am a big fan of hers and she fits the character so well.”

The series is set to premiere sometime this year. In the meantime, you can catch me brushing up on “Trese” 101 with a komiks binge—and stat.

SHAREBy Coleen Ramos. Illustration by Maureen Gonzales We’re already at the era where...