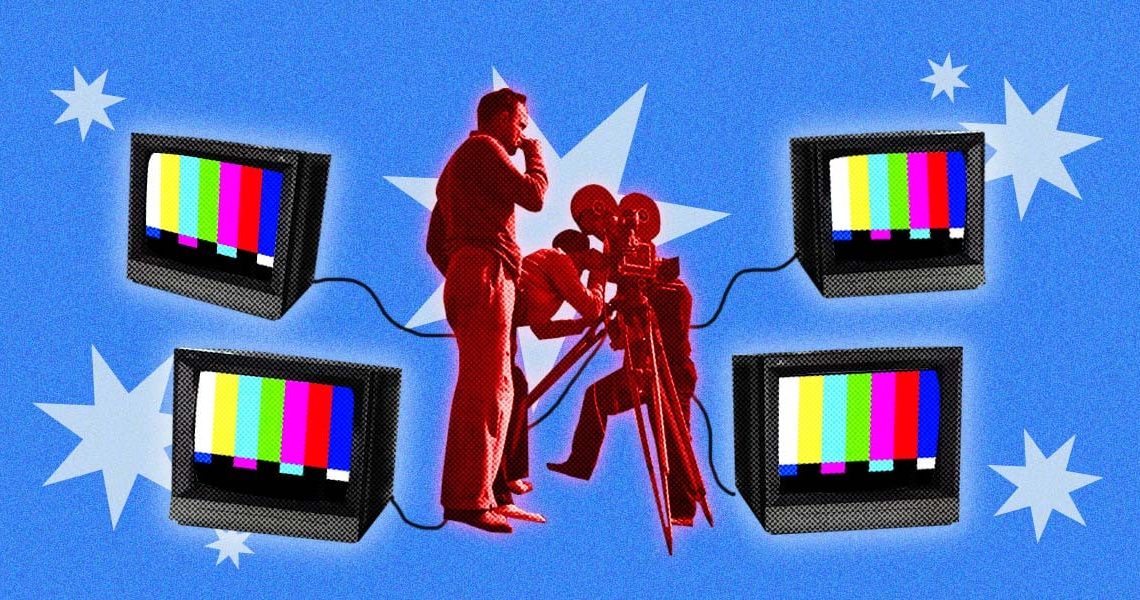 When someone asks me for local movie recos, I always send them regional films first. The rich, no-holds-barred storytelling is already a given—add up the new perspectives absent in most mainstream Manila-centric stories, then you’ll know what’s up.

Sure, they’re “underrated” but I long for the day they don’t need to be considered so. Because that means they’ll have already occupied the space they deserve. However, it’s not a formulaic thing. If anything, it’s a matter of livelihood support first. How can we expect filmmakers to effortlessly go places when they’re scrambling for resources?

Some University of the Philippines Visayas (UPV) students have wrapped their recent initiative around this ethos. For their Special Topics in Cinema class, they created “Western Visayas Cinema Padayon Project,” which gathers film workers in the region—and it’s just one sign-up form away.

Launched in March, this project is divided into two categories: a directory and a database. The former compiles film workers’ contacts and essential information, while the latter lists down the films produced in the region. As these get documented, training and work opportunities and even collaborations with creatives outside Western Visayas would become more feasible.

Whether you’re part of the pre-production, principal photography and post-production process—as long as you’re a film worker in the region— their team wants you to register. This includes student filmmakers and school projects, too.

“Let your presence be recognized,” it said on the UPV Skimmers Facebook page. “The information gathered will be used for future studies on the emerging Western Visayas cinema, with the hopes of someday building a solid literature which properly mirrors the strong ties the region has to cinematic storytelling.” Who knows? This brainchild might also help future studies on Visayan cinema.

But apart from the promotion, it pushes for the protection of film workers. According to their professor Arden Rod Condez (director of Cinemalaya 2019 best film, Antique-shot “John Denver Trending”), this project is also motivated by the recent violations of film workers’ rights in the region.

“It is in the project’s purpose that they can be educated about their rights to avoid another case of uncompensated works in the industry,” he explained in the project brief. “The region’s film workers should be protected now more than ever.”

For more information on their future events, head to UPV Skimmers’ page. To sign up for the directory, click here. For the database, click here. Deadline of entries is on Apr. 15, 2021.

SHARESONA is a source of drama and intrigue. Is it the fact that...

SHAREIt’s kind of unsettling to think that every idea we can conceive isn’t...