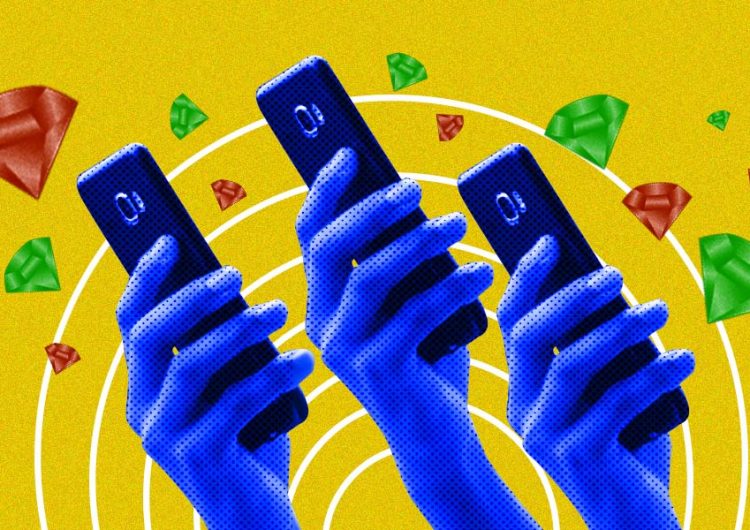 UPDATE: As of June 18, users will not able to download the mobile app online. The app will only be available to download at Comelec offices in pilot cities and municipalities the poll body has previously identified.

Voting skeptics and Android folks, the Commission on Elections (Comelec) has cooked up something to ease some of your registration-related worries: You can now kickstart the process with your phone.

Comelec announced the new feature on Twitter today, stating that the commission is set to launch its official mobile registration app on June 15, Tuesday, in order to streamline the process. The app will also be accessible even if users don’t have internet access.

However, voter registrants are still expected to appear personally in a Comelec office. Once they’ve filled out the application on their phones, users will be redirected to a generated QR code. After saving the code to their gallery, they can then have it scanned in their local Comelec, and voilà—they can already proceed with biometrics.

According to Commissioner Marlon Casquejo, the app was created for users to fill out the application on their phone to save on time and money spent on printing the form, or manually filling it out in the office itself. The app will roll out in select pilot areas, and is currently being implemented in more than 500 cities and municipalities, from Metro Manila to Davao City.

Got that noted down? Voter reg is set to end on Sept. 30, so you can download Comelec’s mobile registration phone app through this link.

Read more:
How to kill time while waiting in line during voter’s registration
Here’s what you need to register to vote for the next elections

SHAREOne of One Click Straight’s magic tricks is creeping in our feelings (and...

Toym Imao, an artist and lecturer at the College of Fine Arts in U.P....

SHAREGet ready to add these Filipino-designed Vans shoes to your collection. Filipino artist...