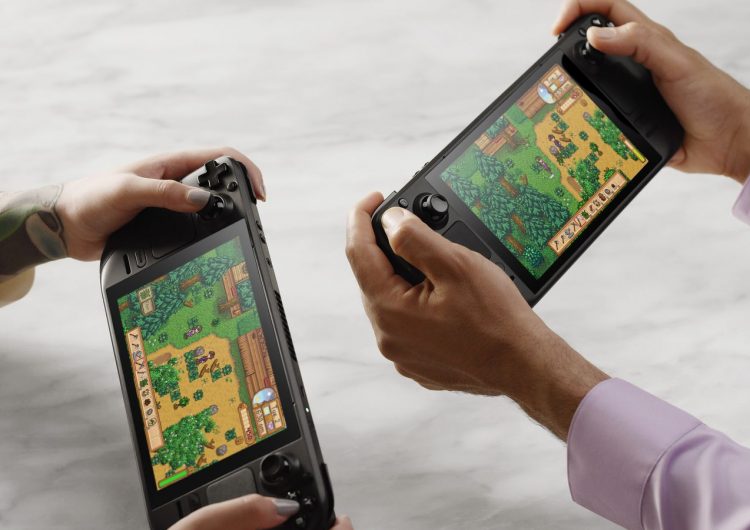 You know that urge you get to play “Portal,” but you’re stuck outdoors with no access to a PC? Well, gamers, here’s a fix: A brand new console is about to debut with the power of a gaming PC—and it’s portable.

Developed by video game publisher Valve, the Steam Deck is a handheld device similar to the Nintendo Switch, although it’s branded as a “portable PC” slightly larger with its 7-inch touchscreen, along with a D-pad, a four-button layout, and two thumbsticks. And like the Switch, Valve’s latest device is also dockable, if you want it seen on the big screen. 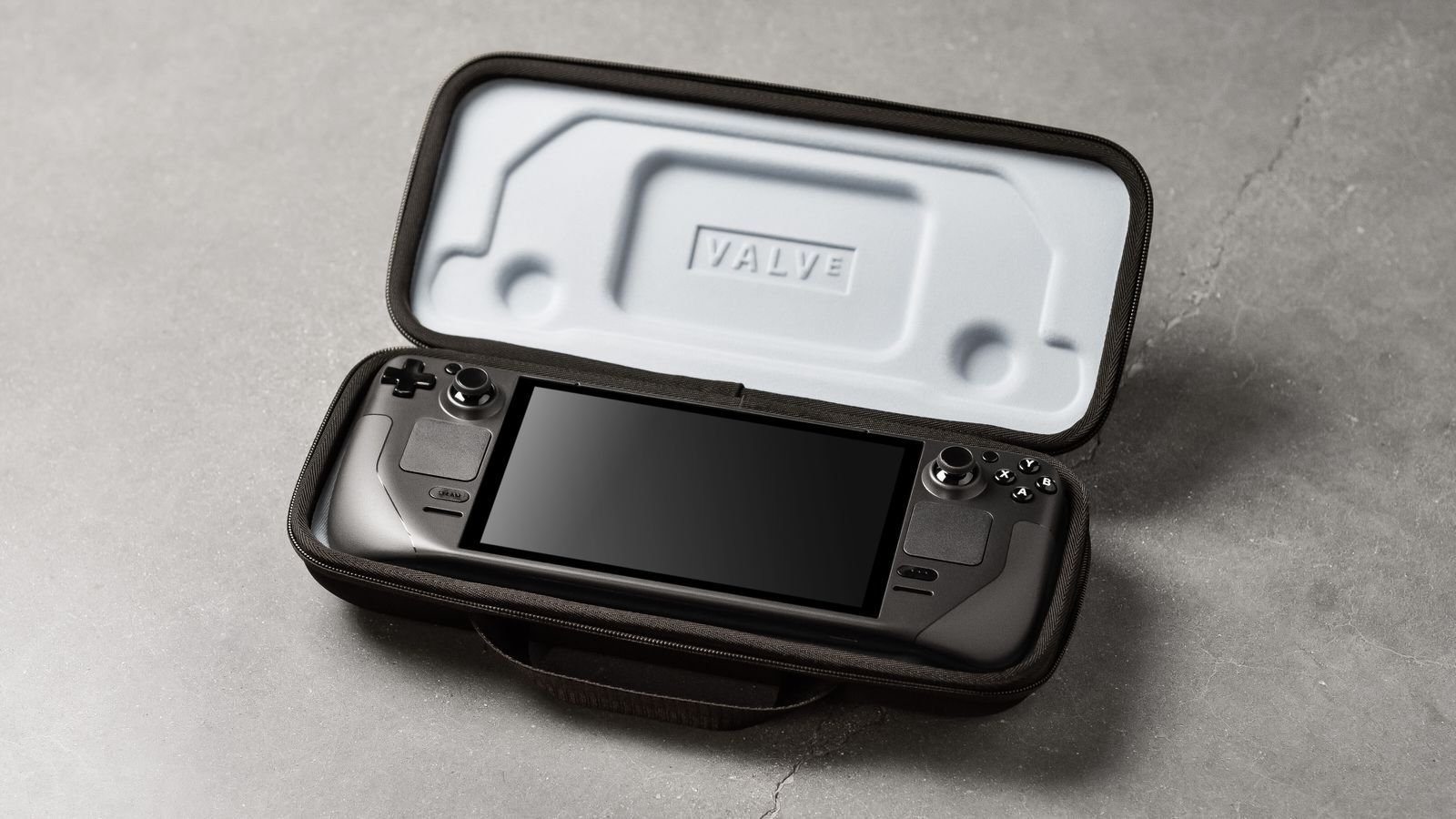 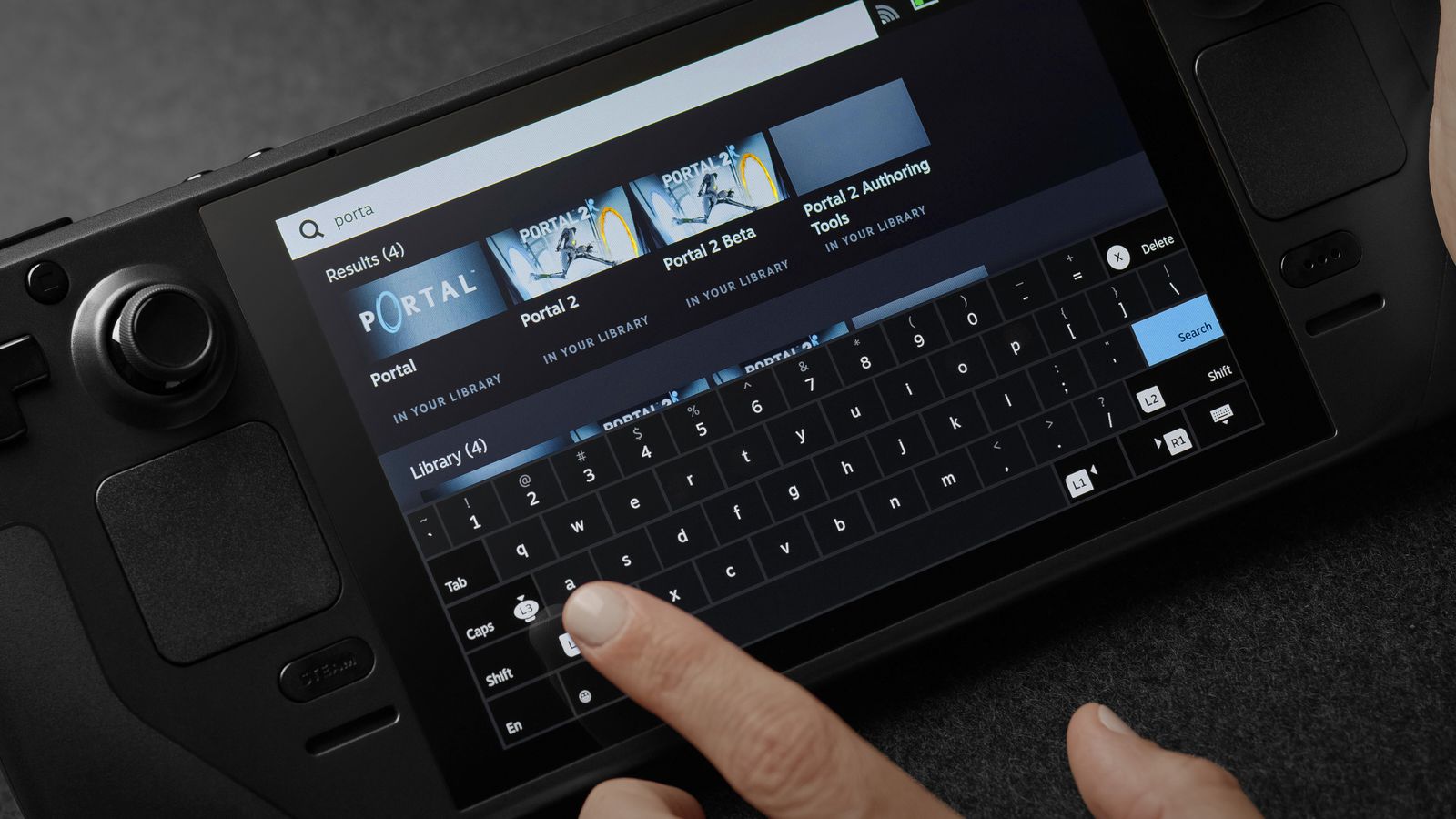 But here’s where it differs: The Steam Deck has an accelerated processing unit that can weather most PC games. Players can run games from their Steam libraries with its native hardware. And if you’d rather skip on SteamOS, the device will be able to run other operating systems like Windows.

According to Valve’s Business Development executive Erik Peterson, gamers can “install whatever [they] want on it,” as it’s a PC. That basically means that other than Steam, titles from Epic Games Store, uPlay, and Origin can be playable. (Hmm, “The Sims 4,” anyone?)

Back in early 2020, a similar concept by Alienware was announced to the public; however, it still remains in prototype limbo. The Steam Deck might just be the answer to that, but interested folks will have to wait until December to get their hands on it. In the meantime, they can start saving up some hard-earned cash—the Steam Deck’s price tag starts at $399, or approximately P20,000.​​