Reese Lansangan’s new song is a crash course on Japanese 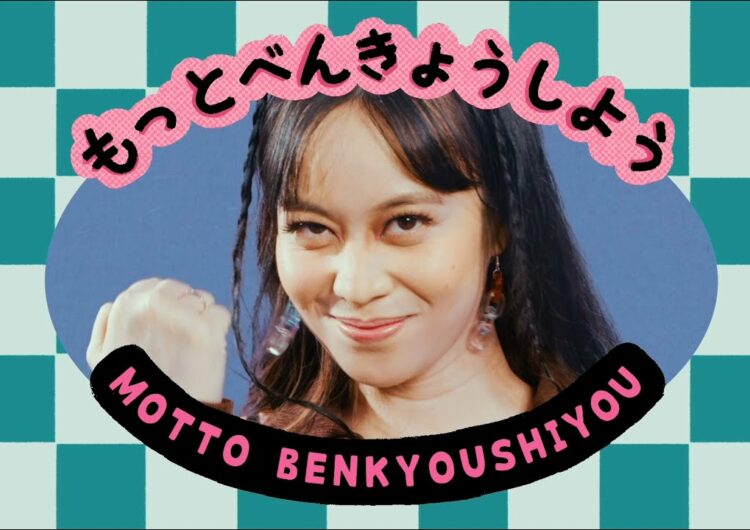 No offense to the Duolingo owl, but sometimes, learning a new language takes more motivation than, well, threats. And if we were to take cues from musicals, what’s more motivating than music, right?

At least, that’s the route Reese Lansangan has gone on. When she’s not strumming tunes for NASA, the singer/songwriter is schooling folks on the Japanese language. Alongside The Japan Foundation, Manila, Lansangan recently dropped a new bop titled “Dekimasu” (“I Can Do It”), an upbeat track that chronicles the joys and woes of studying Japanese.

Decked in kawaii-approved graphics, the MV shows Lansangan strolling through the animated streets of Tokyo as she narrates her “Sailor Moon” days, and her resulting wish to learn the language. And for anyone who’s been in a language 101 class, the musician takes on some difficult parts that are all too relevant (looking at you, conjugations).

According to The Japan Foundation, Manila, “Dekimasu” was created to encourage Japanese learners to study for language proficiency tests. And for those who watch their fair share of anime and Japanese films, you might finally be free from the clutches of subs versus dubs debate.

Elsewhere in Japanese 101, the foundation previously set up a Kanji study site with the help of anime and manga—which could pair well with “Dekimasu.” Good luck, y’all.

Read more:
Our Japanese Kansai Foundation made a site, so weabs can learn actual Kanji for free
Mark Redito x Reese Lansangan is the collab we didn’t see coming
Reese Lansangan’s ‘A Song About Space’ lands on NASA

SHAREComing of age for me meant late nights at gig places.  Right now,...

SHAREAre you ready to channel your inner Elle Woods, Rory Gilmore or Amy...