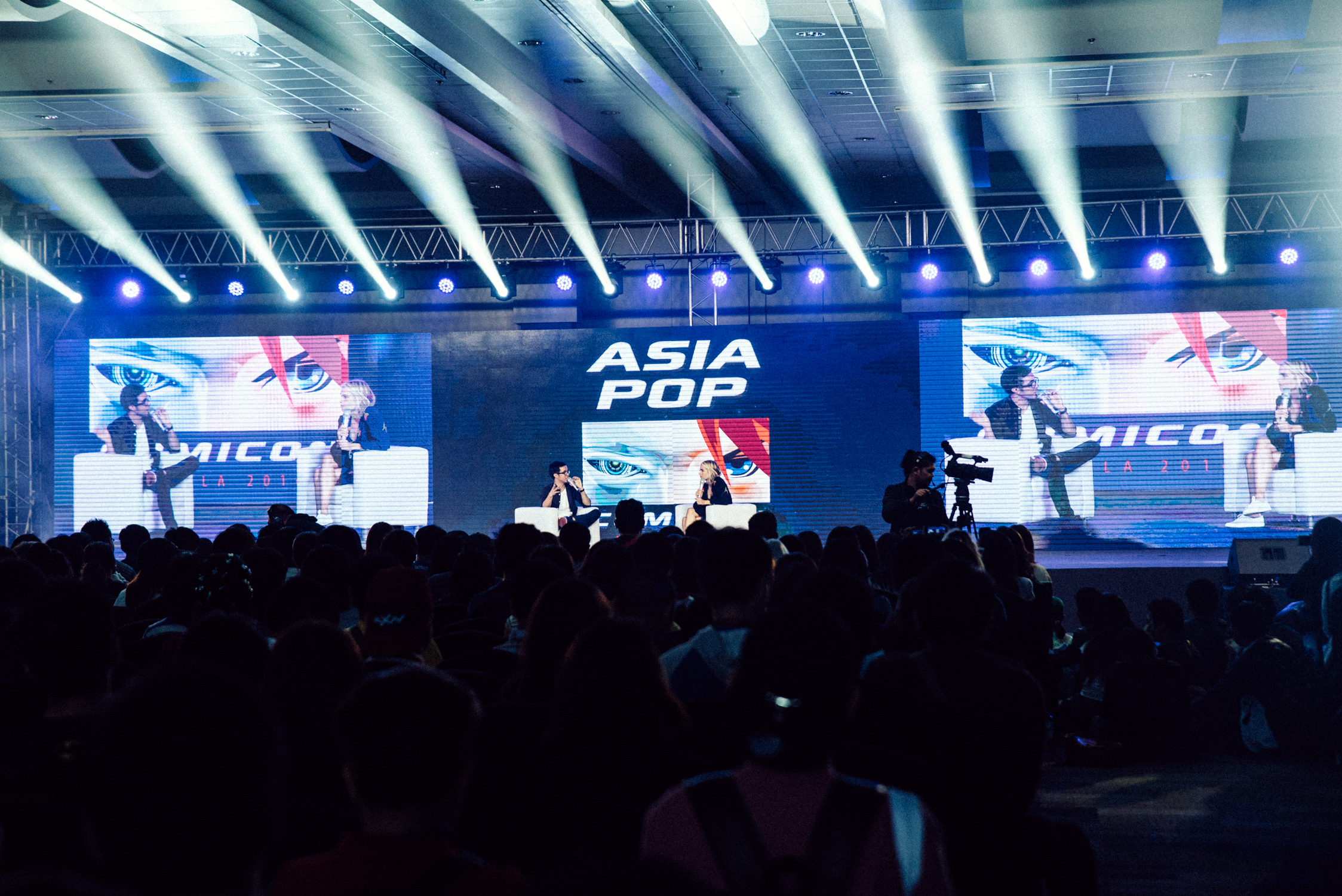 This year’s Asia Pop Comic Con came in as the pop culture event to be at in Manila. The buzz was high after last year’s event brought us stars like Game of Thrones’ Nathalie Emmanuel, Paul Bettany (Vision from The Avengers), and Colton Haynes (Roy Harper from Arrow).

This year, Agent Carter herself was supposed to come over and grace us with her presence, but Hayley Atwell had a scheduling conflict that prevented her from flying to Manila, but that’s okay—APCC was still fun. We had Millie Bobby Brown (Stranger Things), Nicholas Hoult (X-Men, Mad Max: Fury Road), and Joe Dempsie (Game of Thrones, Skins), and people felt this time around was better than last year’s.

Here are some of our important takeaways from the weekend.

Geek culture is alive and well

Let’s get the obvious out of the way first. We certainly don’t mean this to be patronizing—not at all, considering that the entire Scout team is made up of geeks with our own particular fandoms. We feel that it’s insane for things like comics and board games and video games to be a part of mainstream pop culture, and that people from nearly all walks of life (we spotted Scout friends Jasmine Curtis-Smith, Brian Wilson, and Ivan Carapiet, just to name a few) would come down to a convention center to check it all out. 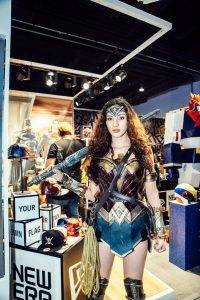 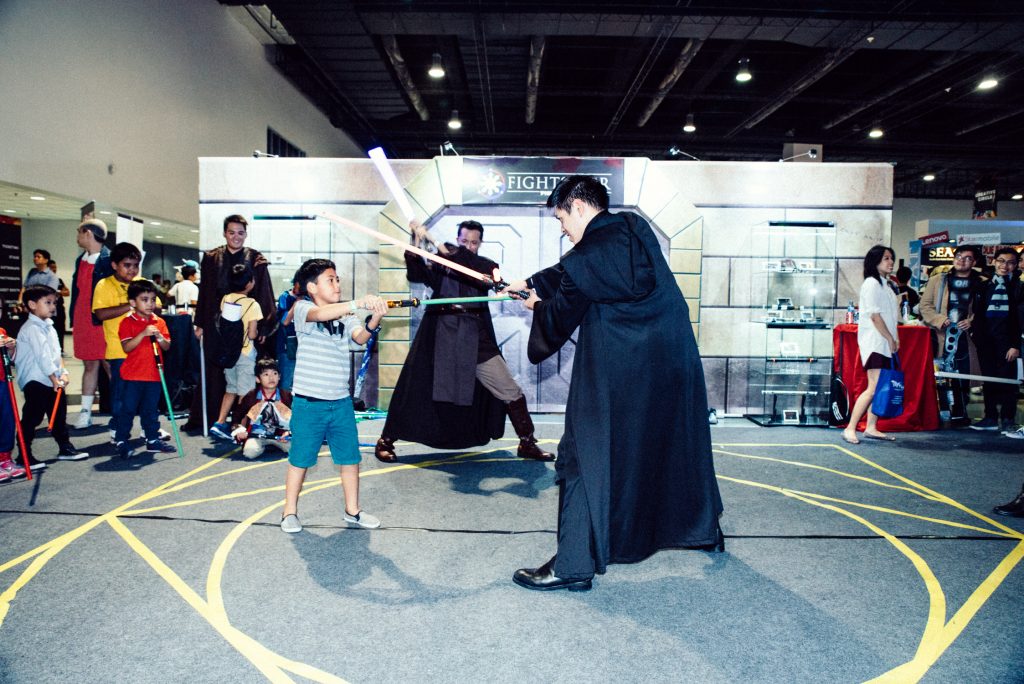 But what isn’t traditionally “geeky” is represented too

This year’s APCC feels like all the cliques in the cafeteria scene of the first High School Musical all grew up, became successful, and put up their particular passions for all to see and try. It’s no longer just the usual stuff like comics, card games, and video games getting represented in what’s labeled a comic convention. What were once also considered alternative interests took center stage as well, like skateboarding and professional wrestling. 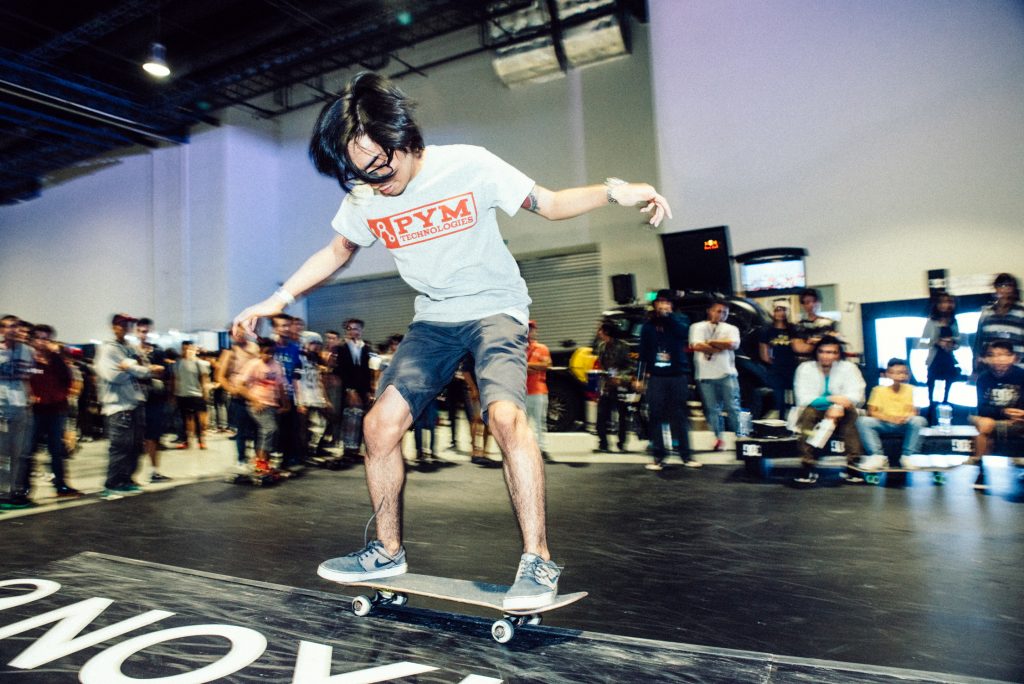 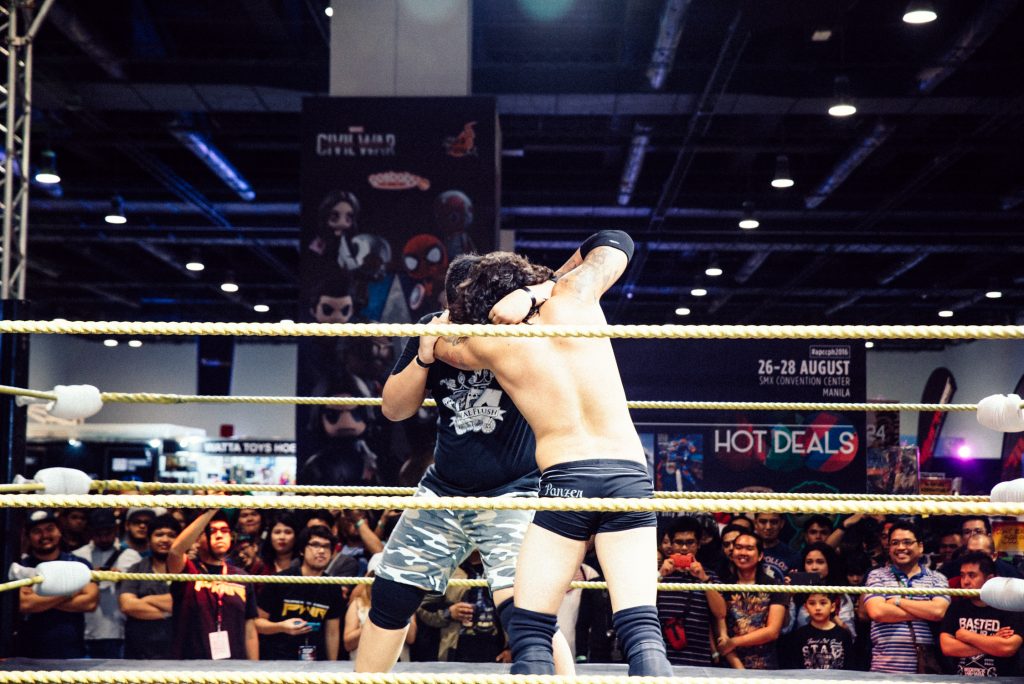 It felt like a huge celebration of being whatever you want to be. Which leads us to our next point…

A lot of people cosplay now

Cosplaying at cons has long been the new Halloween, but we’ve never saw it for ourselves until we went to APCC. At events like these, however, people don’t just opt for the usual anime, video game, or sci-fi characters—we counted two women who dressed up as Esmeralda from Hunchback of Notre Dame, a lot of people who dressed up as Eleven from Stranger Things (we’ll get to that in a bit), and a lot of other things. People really love their costumes. (The Suicide Squad version of Harley Quinn, by the way, is this year’s most popular costume.) 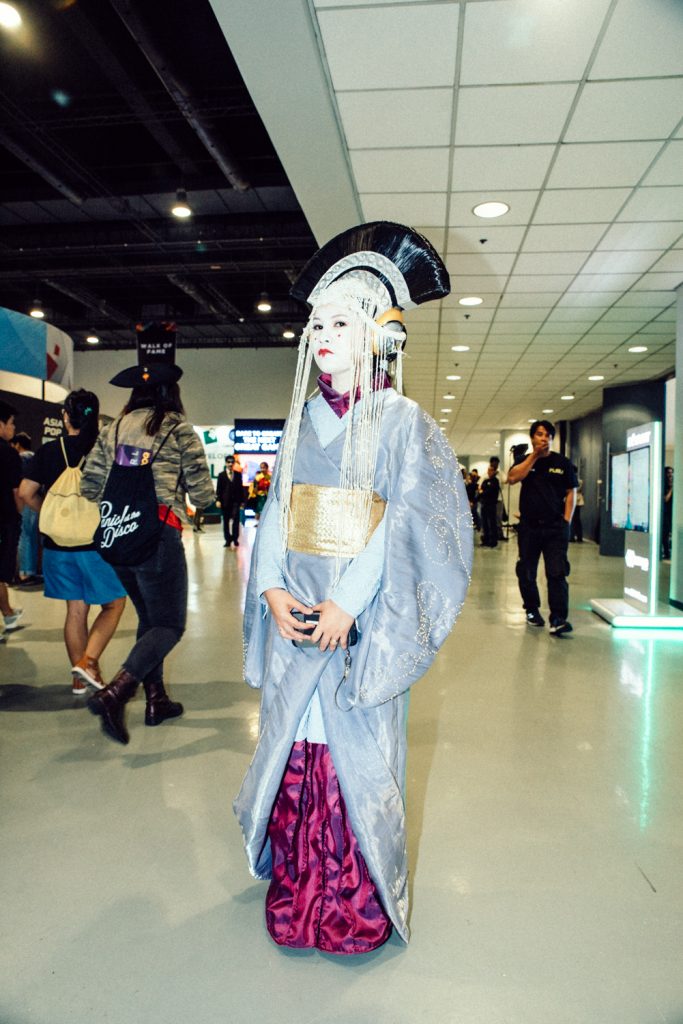 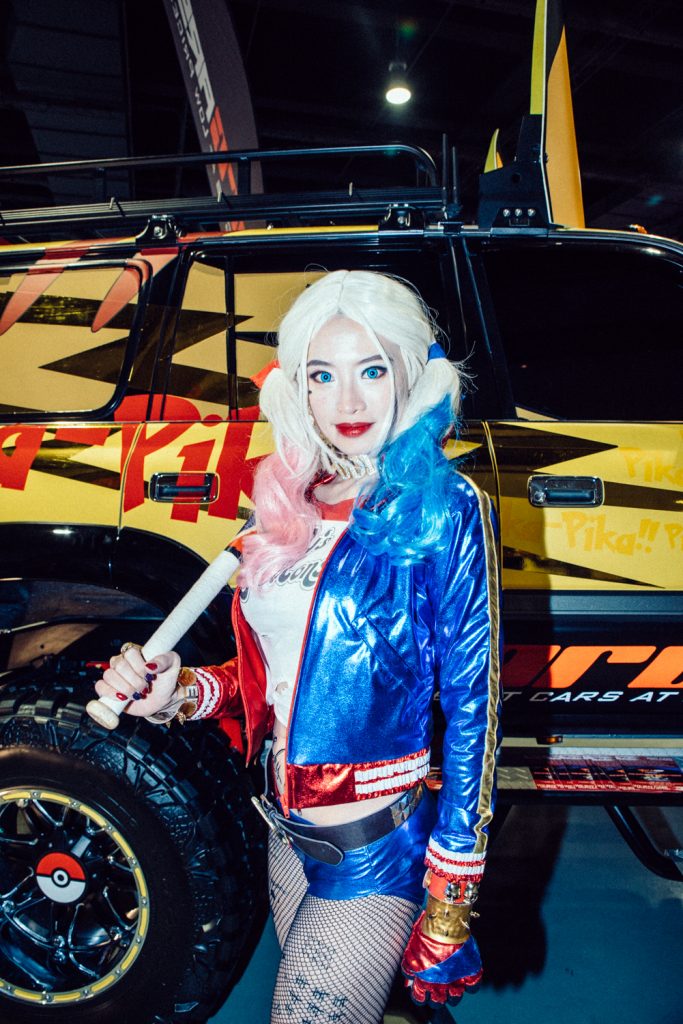 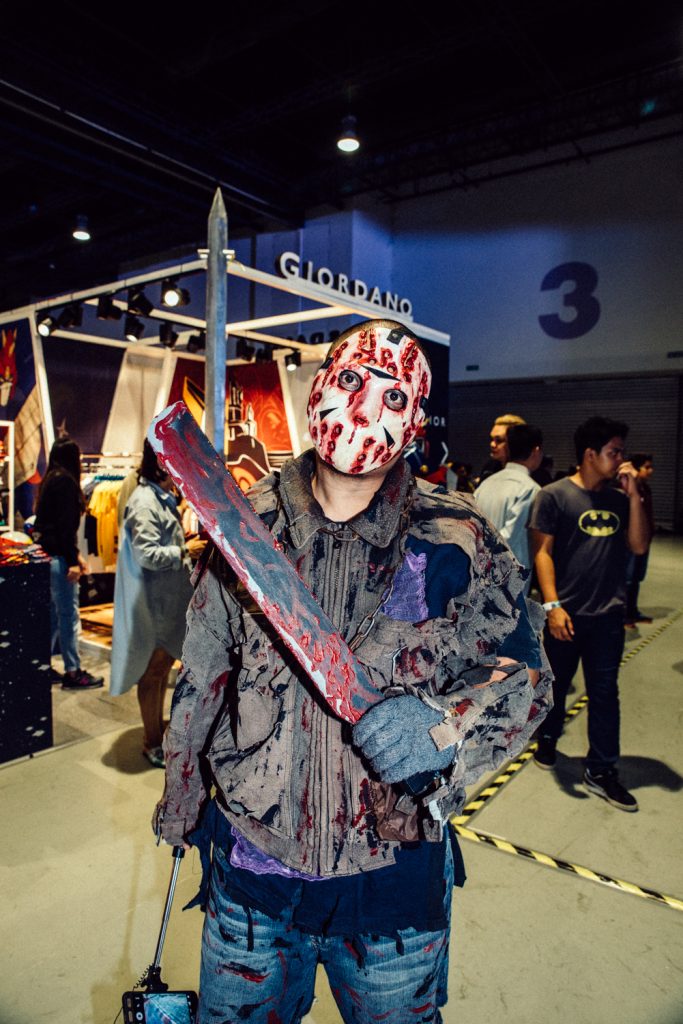 Scout art director Grace de Luna got to sit down with the breakout Stranger Things star, and quickly discovered that she was the figurehead of an emerging young generation of creative kids that seems more mature and skilled than those that’ve come before. Watch out for our story on Millie soon.

Today we found out that Nicholas Hoult owns a Team Pilipinas basketball jersey and he’s on Level 13 at Pokemon Go and in Team Mystic. You go, Tony Stonem. Oh, we mean Nicholas. #apccph2016 #nicholashoult

How was your APCC experience this year? Hope you had as much fun as we did!

SHAREJust a week after dropping “Simmer” Paramore frontwoman Hayley Williams is back with...

SHAREIt has been a week since the 2019 midterm elections, but the political...