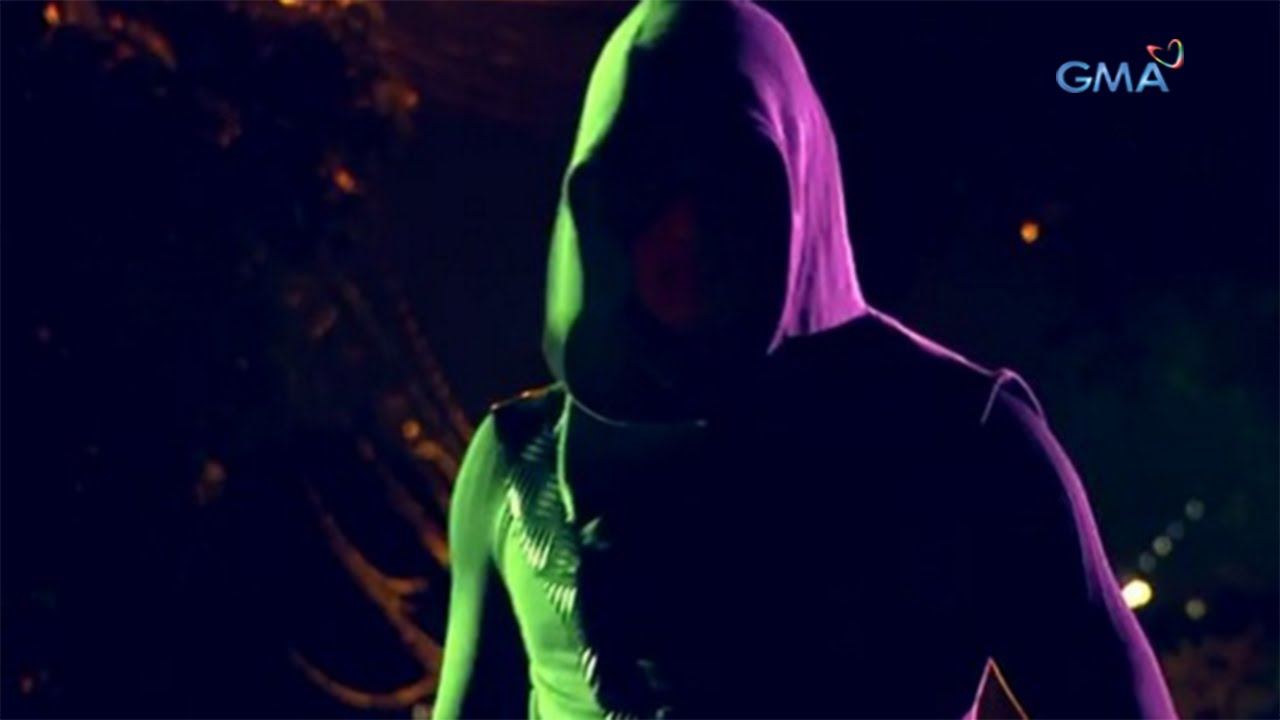 Look, we get it. Mainstream Philippine pop culture likes to copy things. A lot. Tito, Vic, and Joey did it in their day, all our local comic book characters are still analogues of American heroes, and we just legalize our copying nowadays by franchising shows from the West.

But then every now and then, someone here does something absolutely boneheaded, thinking that nobody would be savvy enough to call them out. Case in point, GMA’s new series Alyas Robin Hood, starring Dingdong Dantes as a hooded vigilante who uses a bow and arrow.

While normally, that description alone seems harmless enough (Robin Hood is a centuries-old trope in fiction, after all) there’s something… familiar… about this.

Some have even noticed that the hooded getup Dingdong wears in the show’s poster is a direct lift of Oliver Queen’s first costume on Arrow. Ouch, man.

And finally, the worst part? Arrow lead actor Stephen Amell, who plays Oliver Queen, has seen the trailer. And it’s very much likely that he thinks GMA has failed this city. 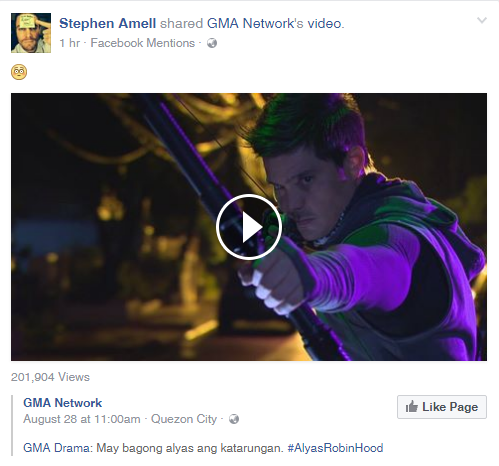 GMA’s put out some solid stuff on its primetime slot (if the hype surrounding this year’s Encantadia reboot is any indication) but this is a huge step back, even though the show most likely isn’t intended for Arrow‘s target market. We’re now curious to see how they’ll handle this, if they’ll handle this at all.

Images from Pep.ph and GMA

SHAREThe school bus, or the school service, carries a slice of our childhood....

There’s not enough budget for the lab equipment needed for school use, much...