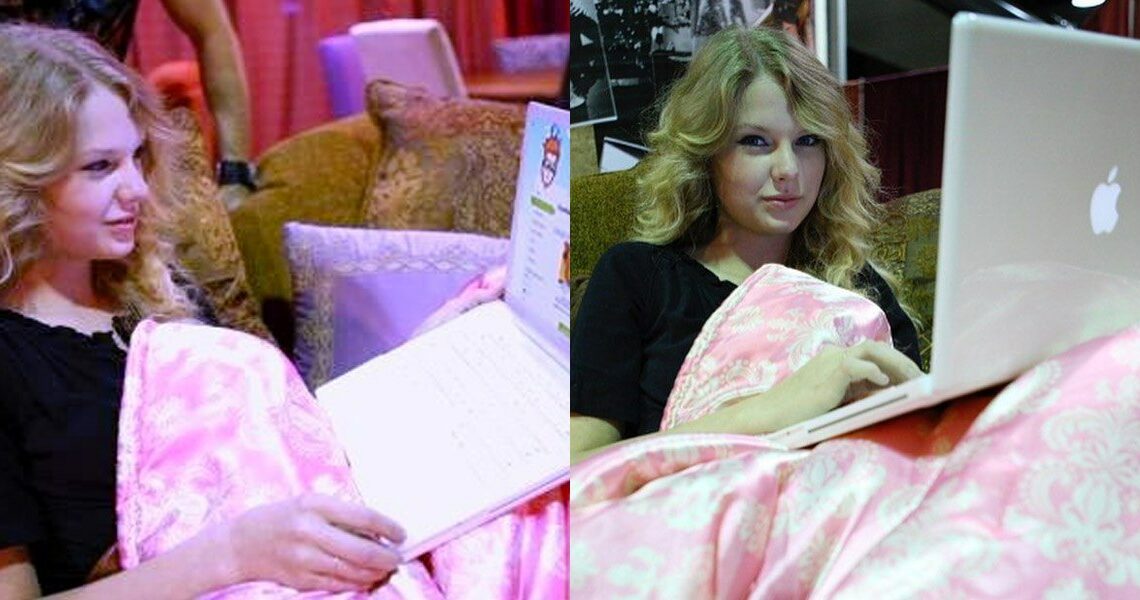 The well-trained theorists of the modern world, also known as the Swifties, are about to put their skills to the test. Like, literal tests.

Coming from our current stream of Interesting™  classes like “Deconstructing Drake and The Weeknd,” we now have another course that will make fandoms scream in straight A’s (or FOMO). Over at New York University’s Clive Davis Institute of Recorded Music under the Tisch School of Arts, a Taylor Swift course has recently launched just in time for the 2022 spring semester.

This course is taught by Brittany Spanos, a Rolling Stone writer known for music, pop culture, and fandom pieces. “My official comment is that my students already rule and I am very excited for the rest of the class xo,” Spanos said on Twitter. In a separate tweet, the music journalist revealed, “For all those waiting on how the Taylor class is going, I played ‘Dear John’ more than once and went on a too long tangent about Gaga’s 2009 VMA performance (I promise I had a point).” I’m already Googling how to sit in on this class as we speak.

for all those waiting on updates on how the taylor class is going, i played dear john more than once and went on a too long tangent about gaga’s 2009 vma performance (i promise i had a point)

But [insert First Day of Class voice] what can we expect from this course? Variety reports that students will analyze “the culture and politics of teen girlhood in pop music, fandom, media studies,” and “whiteness and power,” among others. More technical topics like copyright and ownership might also be in the lineup, as well as American nationalism and social media’s impact on pop music.

While we’re at it, here’s a list of its course objectives as well:

NYU Clive Davis Institute chair Jason King told Variety, “To me, the class was a no-brainer when Brittany first suggested it. She’s a Taylor fan but she also understands how to contextualize her culturally, and get students to think more deeply about her and her music through the lens of gender, feminism, race, and class, and other categories related to identity, and that deeper thinking is what this program is all about.”

Spanos, who’s an NYU alum herself, expressed that teaching at her alma mater has always been a dream.  “I took several of the Topics in Recorded Music courses in the program while an undergrad and they were foundational to my work as a music journalist. I’ve been covering Taylor Swift since I began my writing career a decade ago and have been a super fan of hers for even longer. It’s such an honor to be able to share my Swiftie expertise with a sharp group of students,” she said. The Davis Institute previously offered courses on music icons like Paul McCartney and Joni Mitchell.

The “Evermore” singer-songwriter has also been requested to speak in the class, but we have yet to see her confirmation. Nothing like an actual university course to immortalize the American Music Awards’ artist of the decade. Now, is anyone willing to share some notes?

This Taylor Swift course was launched on Jan. 26 and will run through to March 9, 2022. While waiting for the lucky students’ anecdotes, here’s Kara David (also a journalist-slash-Swiftie) and her workshop-like channel to unpack and appreciate the musician’s work.

SHAREWith this year’s Scout Music Fest right around the corner (15 days away...

Before Duterte, before the whole debacle of De Lima’s sex tape, before extra-judicial...

SHAREHow was your weekend? Went to South Korea, maybe Japan? Did you go...