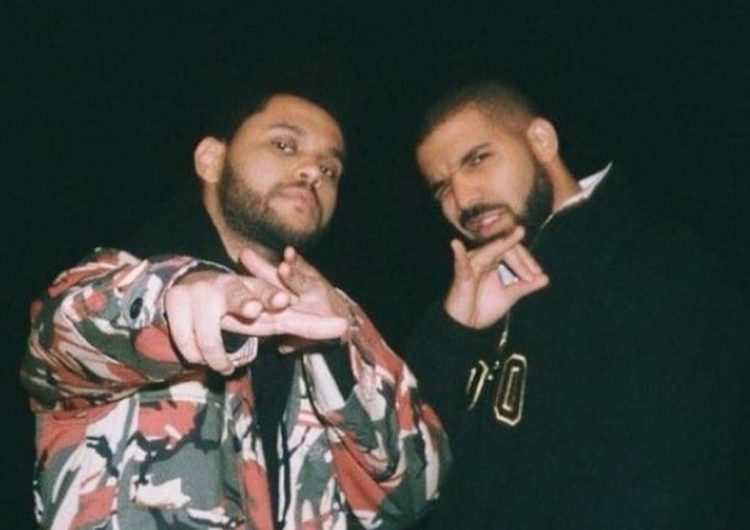 Class is in session, R&B kids. If your school sched is looking glum (and if you happen to be in Canada), here’s one you might wanna enlist in: Drake and The Weeknd 101.

Author, publicist and music prof-in-residence Dalton Higgins dropped the news about his upcoming 2022 college course in Toronto’s X University (a.k.a. the soon-to-be-renamed Ryerson University), formally titled “Deconstructing Drake and The Weeknd.” Higgins, who teaches at the university’s Creative School, says this is meant to boost the hip-hop pedagogy movement in the academe.

“On the U.S. college and university scene there are all kinds of courses being taught about rock, folk, pop artists like Miley Cyrus, Lady Gaga, Bruce Springsteen—so why shouldn’t there be a course about Drake and The Weeknd right here in Toronto?” he said to Canadian publication Now.

“On American college campuses, there are easily more than 300 hip-hop courses being taught about artists like Jay Z, Outkast, Beyoncé (there are a lot of Beyoncé courses). Many Ivy League universities, including Harvard and Cornell, have fully embraced hip-hop education, so we can do the same here.”

He adds: “When you have two Black artists born and bred in Toronto who perform rap, R&B, and pop, and who are arguably well on their way to becoming billionaires at some point in time, there is apparently a lot to learn.”

Back in 2012, Higgins published a book on Drake titled “Far From Over,” where he wrote about the Canadian rapper’s clever lyricism. And according to reports, it seems that the course’s syllabus includes that and more—including topics like the interplay of race, class, and gender, along with Drake and The Weeknd’s business acumen and how it led them to their current chart-topping status.

But if you aren’t a college student in Toronto and aren’t planning to be any time soon, don’t fret—you might wanna check out these interesting local courses to line up at your registrar for. (Food trip 101 is definitely a thing.)

Read more:
You can now take Mobile Legends for PE at DLSU
Want to have a degree in anime or manga? This uni is for you
Videoke, walking and other odd UP classes we want to take

SHAREBirthed at a time when MySpace was still a thing, Jordan Gregori, a.k.a....