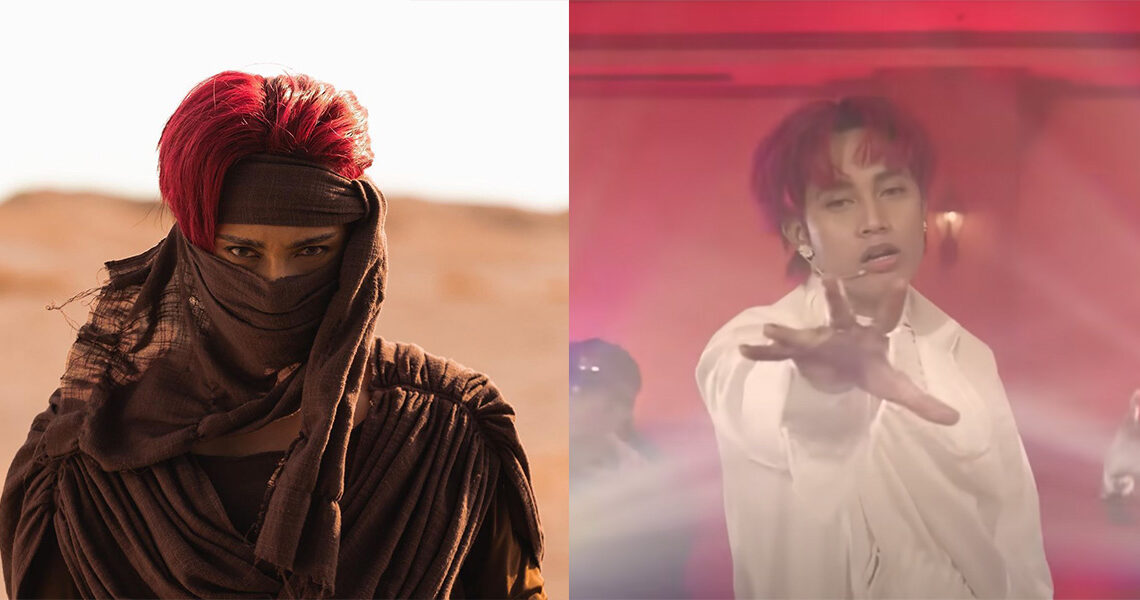 FELIP made his Grammys stage debut with ‘Bulan’

If there’s one goal almost all singers share, it’s probably to perform on a Grammys stage at least once in their career. Unfortunately, it doesn’t convert to reality for everyone—especially if you aren’t from the West. Still, Filipino artists are getting noticed by the Recording Academy, the latest being Filipino singer-rapper FELIP (a.k.a. SB19’s Ken).

Yup, you read that right. FELIP just made his Grammy debut on July 6 as he performed his Philippine mythology-inspired single “Bulan” in the Grammy-produced digital series “Global Spin.”

“Global Spin” aims to celebrate international artists by inviting them to perform their chosen track. Prior to FELIP, Filipino-American singer-songwriter Francisco Martin was also featured in the series with an acoustic version of his single “Kissing on the Balcony.”  Meanwhile, Fil-Aussie James Reid took the stage for the Grammys’ “Press Play at Home” series.

“Bulan” as a metaphor for crab mentality

“Bulan” was FELIP’s neat attempt at incorporating ethnic chants and indigenous ritual music elements into contemporary rock and hip-hop. Its overall theme pays homage to ancient Filipino myths of the moon, but there’s more to this track than meets the eye… or ear.

Based on some retellings of the myth that is traced to Bicol and the Visayas, Bulan was one of the seven moon deities Bathala created to illuminate all seven nights of the week. The Bakunawa, a dragon-like creature believed to rule the oceans, saw this and envied the supreme being for his creations. Out of greed, the Bakunawa swallowed the moons one by one, making each night pitch black.

Haliya, Bulan’s sister and one of the only two surviving moon deities, then made it her goal to protect Bulan from being devoured by the moon-eating dragon, according to FELIP.

Think of it this way: You are Bulan vulnerable to other people’s opinions and Haliya is the person (or people) who constantly reminds you to not let them get to you. The Bakunawa, on the other hand, represents those who try to bring you down.

FELIP pointed out, though, that the Bakunawa can also represent your inner demons. “It’s like [when] other people [try] to devour your light, or when your inner demons or Bakunawas try to devour the light inside you,” he said in an interview with Myx.

FELIP’s “Global Spin” performance video was shot at Teatrillo in Intramuros, Manila. Now, can we expect a performance at the Grammys next?

Some of our readers wanted to express their outrage, and who are we...