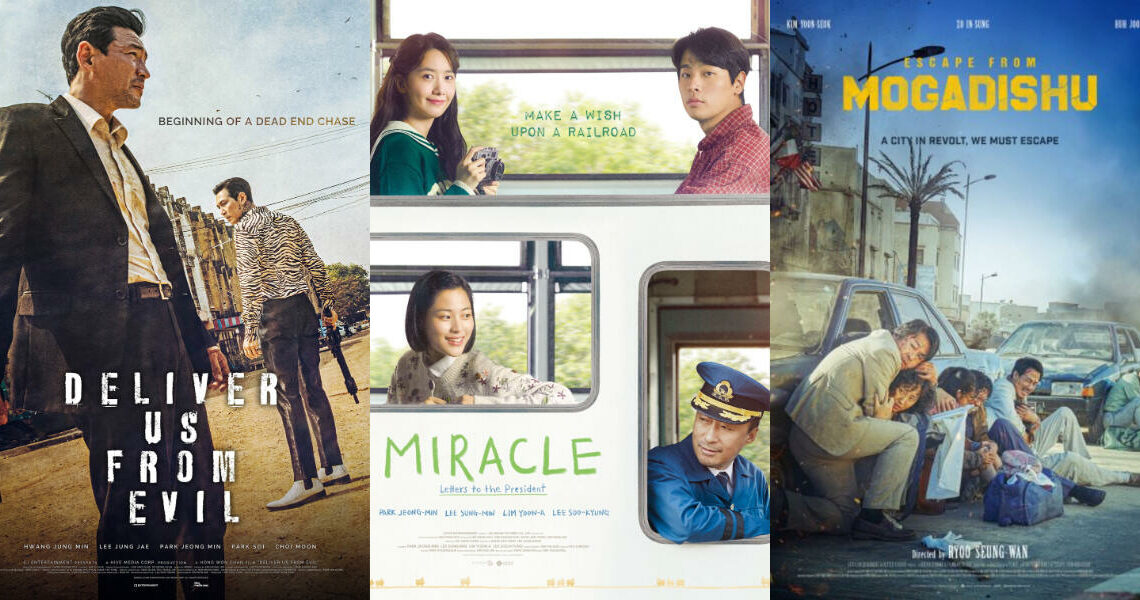 We’ve officially entered film fest szn, folks. And if you’re someone who enjoys K-dramas and films, the Korean Film Festival (KFF) happening this August should be at the top of your list. Yup, after being canceled for two years due to the pandemic, KFF is finally back with free special screenings and live forums with esteemed filmmakers from Aug. 10 to 14.

Another live discussion with the directors will happen the next day at the Cinematheque Centre Manila, and this time, they will be joined by Filipino directors Jose Javier Reyes (“Shake, Rattle & Roll V”) and Maria Paiso (“It’s Raining Frogs Outside”). All four directors will talk about their experiences in producing films, answer questions from the audience, and share tips with aspiring filmmakers.

Check out the diverse selection of films below, from thrillers to romantic dramas:

An assassin has decided to resign from his lethal job after completing a mission in Japan: to kill a mafia kingpin. Just when he thinks he can finally leave his old life, though, a kidnapping takes place in Thailand. The moment he learns that the case is closely related to him, he immediately flees South Korea to investigate. Enter the brother of the mob boss he killed—who is now seeking bloody revenge.

Set in 1991, rival diplomats from South and North Korea get trapped in Mogadishu as civil war breaks out in Somalia. With no one else to turn to, they work together for survival and later on, to escape from Mogadishu.

A female novelist meets an actress through a chance encounter. They talk over ramen and realize they’re more similar than they think. The novelist—who has decided to explore mediums other than novels—then convinces the actress to work with her on producing a film.

A group of friends decides to run away from home. Along the way, they make rash decisions they believe are best for them, creating cracks in their relationship. They return home not long after—only to encounter more problems.

A teenage girl who witnessed her father’s crime disappears one stormy night, only leaving her last will and a pair of shoes on a cliff. Although the case remains open as they have yet to find the body, local authorities have already dismissed her case as a suicide. The detective assigned to her case then embarks on a journey to find out the truth behind the girl’s enigmatic disappearance.

A high school math prodigy lives in a roadless remote area of North Gyeongsang province. Determined to establish a small train station there, he and the villagers try various ways to make it happen—such as writing letters to the South Korean president.

Set in the 1980s, “Miracle: Letters to the President” is based on a true story.

A bestselling author hasn’t published a book in the past seven years due to a protracted writer’s block. During his lecture at a university, he meets an aspiring young writer and is intrigued by his writing style. He’s convinced that the student can help him with his slump, so he invites him to work on a novel together.

Things take a different turn, though, when the younger writer starts developing romantic feelings for his mentor.

SHAREArnis is probably one of the most recognizable art forms in Filipino culture,...

We've always been keeping an eye out for young talent to write about,...

SHARELex, editor-in-chief I’ve had a few stimulating discussions with friends about this year’s...