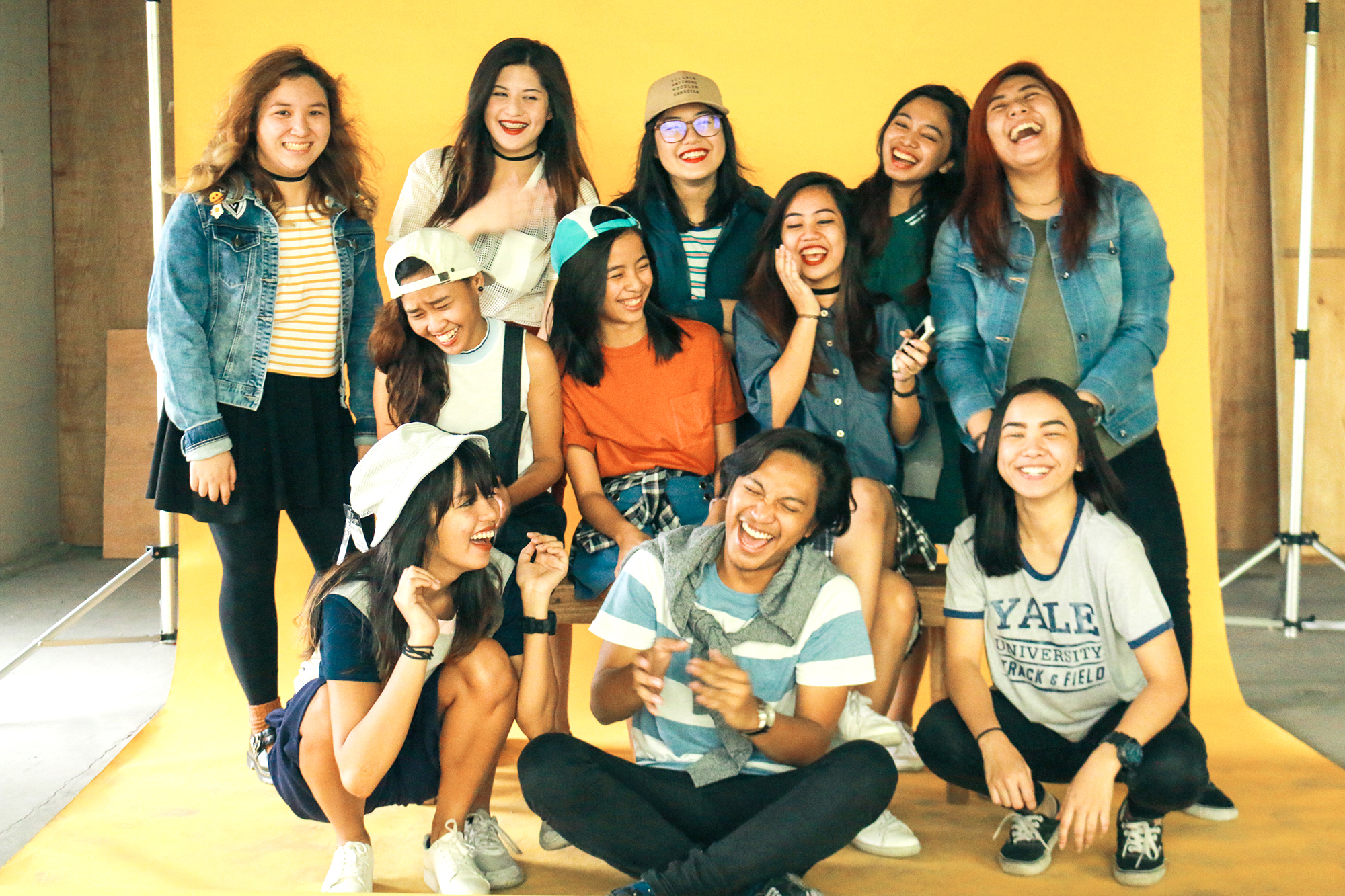 Introducing: the 2016 Scout summer interns! It’s been a while since they left, and we’re currently on the lookout for new interns, but it’s never too late to honour your heroes, right?

Our interns–all 11 of them–are the unseen, lowkey forces behind Scout. They are the people behind the camera that make each shoot successful. They are the quiet authors behind your favorite Scout article. They are the wind beneath our wings, and we mean that in the best way possible.

They’re also our fam. Over the weeks (even months for some) they’ve been us we’ve grown into a tight squad. So before we gave our teary goodbyes we paid tribute to our Scout squad the way we know how–by shooting them in a yearbook-style fashion editorial, styling and makeup included, and interviewing them about their passions and dreams. 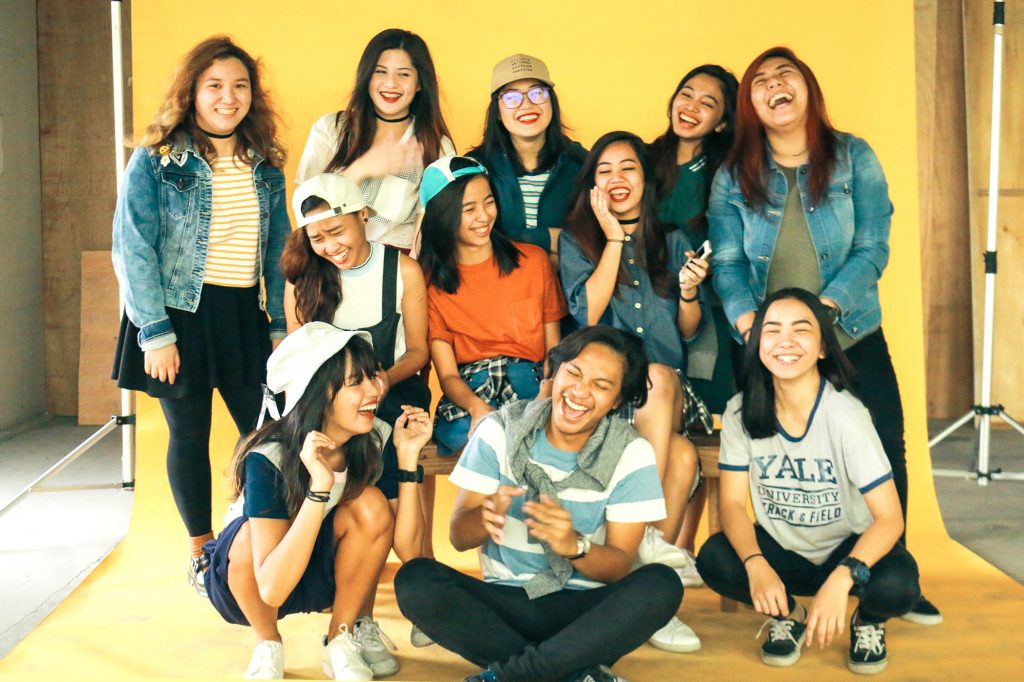 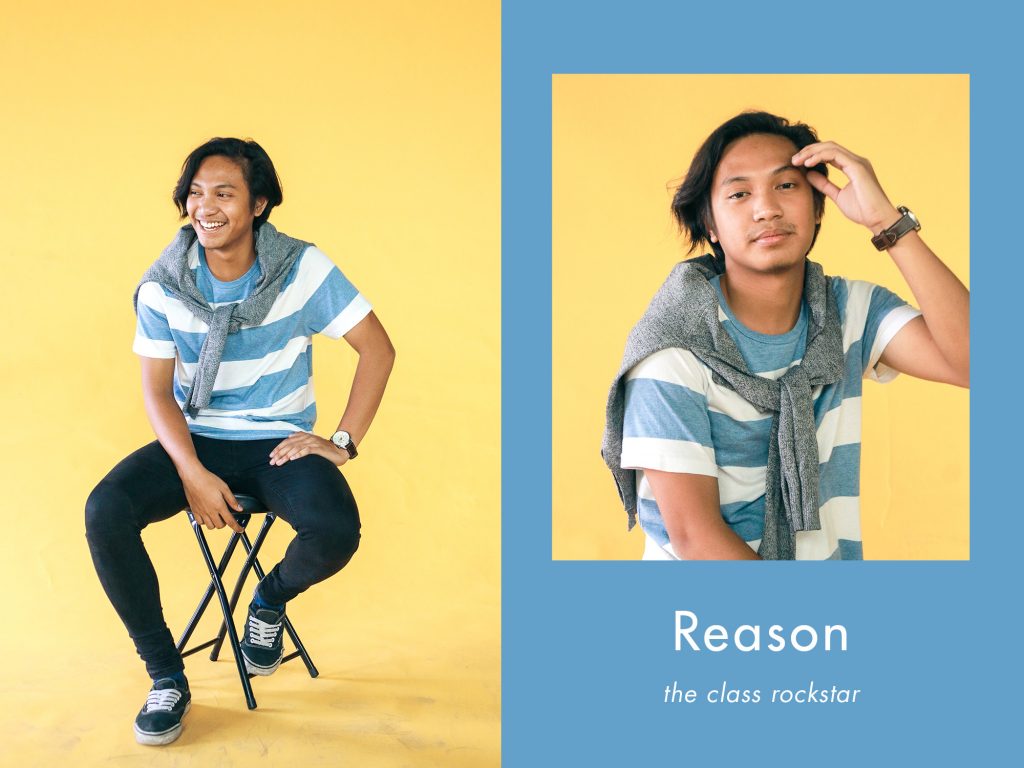 [pull_quote]”I want to take up film. I want to work because I don’t want my parents to sustain me. Kahit nagtatake up ako ng second degree or Master’s, I want to have a part-time job. Pero eto talaga yung ultimate dream eh…I really want to make music. So far inaayos namin yung band namin with all the recordings in the songs. By the time we finish college we’ll have more time to focus on music.”[/pull_quote] 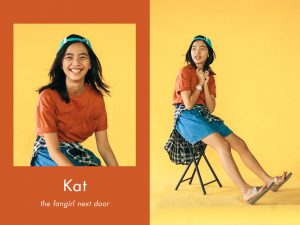 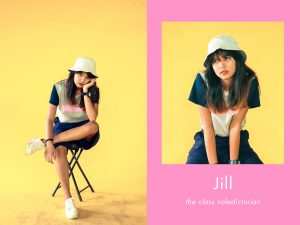 [pull_quote]”I’m passionate about trying different things, exploring things I haven’t done yet, and discovering more about myself through different mediums of art. For me, art has been, and continues to be my main outlet for my feelings. #Char”[/pull_quote] 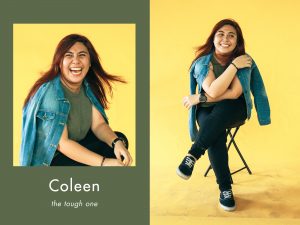 [pull_quote] “I pressured myself not to make any mistakes and that made me really insecure and scared of doing anything. But I got over that and learned to let go. I found out that I’m really too technical when writing and I got to tweak that by incorporating the way Scout writes and it actually made me more confident and…cool? Haha, yeah that’s the word siguro.”[/pull_quote] 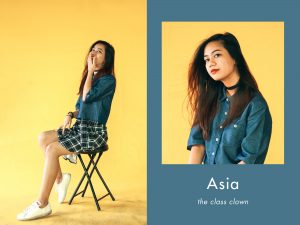 GTW by SM top and skirt

[pull_quote] “I was intimidated at first because I was the only Communications student and they were all taking Fine Arts. They all had formal classes on art and visuals, so I said to myself I needed to adjust if I wanted to live up being an art intern. I had to; I really wanted to be an art intern!”[/pull_quote] 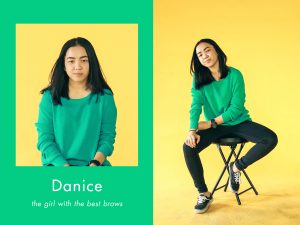 [pull_quote] “I want to use my voice through my writing. The first time I read Scout, I read an article about the author saying that she’d rather be alone, and it was about social anxiety. Not a lot of magazines talk about that. I want to write stuff like that.”[/pull_quote] 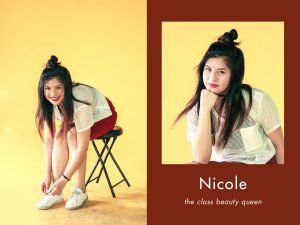 [pull_quote] “I find that it is more a personal responsibility rather than just a job I have to do because I owe it to myself to do well in every art form I create. Joining Scout, working with such talented people made me appreciate the discipline, hard work and craft behind the magazine. And it truly is passion that makes Scout.”[/pull_quote] 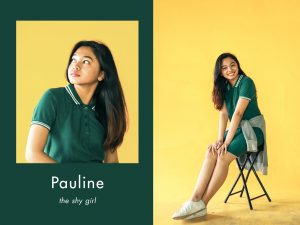 [pull_quote] “Before the internship started, I was really worried about my writing skill and whether or not I was actually as good as I thought I was. I was also worried about not knowing anyone there ’cause I’m not a very outgoing person so I knew there was a possibility that I would just keep quiet the whole time and not make any friends. Thankfully, none of what I was dreading actually happened. In the future I would love to write for a magazine as a profession, which I thought about even before the internship.”[/pull_quote] 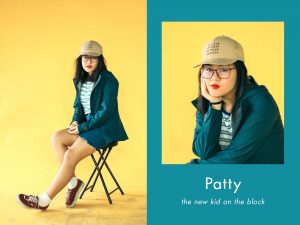 [pull_quote]”One thing to take away from my internship experience—however cliché this may sound, is that one should always take risks. As of now, life after college is something that I try not to think about. With the things I learned from interning and with acads/org life, all I can say is that kahit masakit sa wrist (kaka-experiment ng different styles), take the risk, fam.”[/pull_quote] 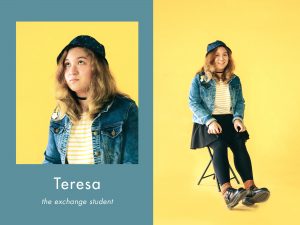 [pull_quote]”I wasn’t sure if I could keep up with the fast-paced media industry, but trying to keep my finger on the pulse proved to be rewarding. Things—issues, memes, etc—move so quickly and it is difficult to find the right balance between immediately piggybacking on something that’s trending and trying to find new ways to explore certain topics. Potentially, [I want to] go to grad school and do research. My endgame is to return to the Philippines, though.”[/pull_quote] 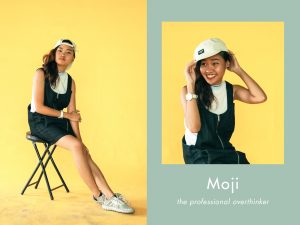 [pull_quote]” I think I was really just worried I’d fall short of Scout‘s standards, or that I won’t be able to get along with the people or the environment, which, as it turned out, were just all in my head. I did find a lot of things about myself when I started designing and illustrating for Scout. Whether they’re good or bad, the only thing I’m sure is that these things made me grow. I like thinking to myself that I am always in transit; always growing, always learning.”[/pull_quote]

So there you have it, our 2016 Scout summer interns. For more information regarding internship applications, visit scoutmag.ph/careers

SHAREChristmas is just around the corner, but the whole country has been gearing...