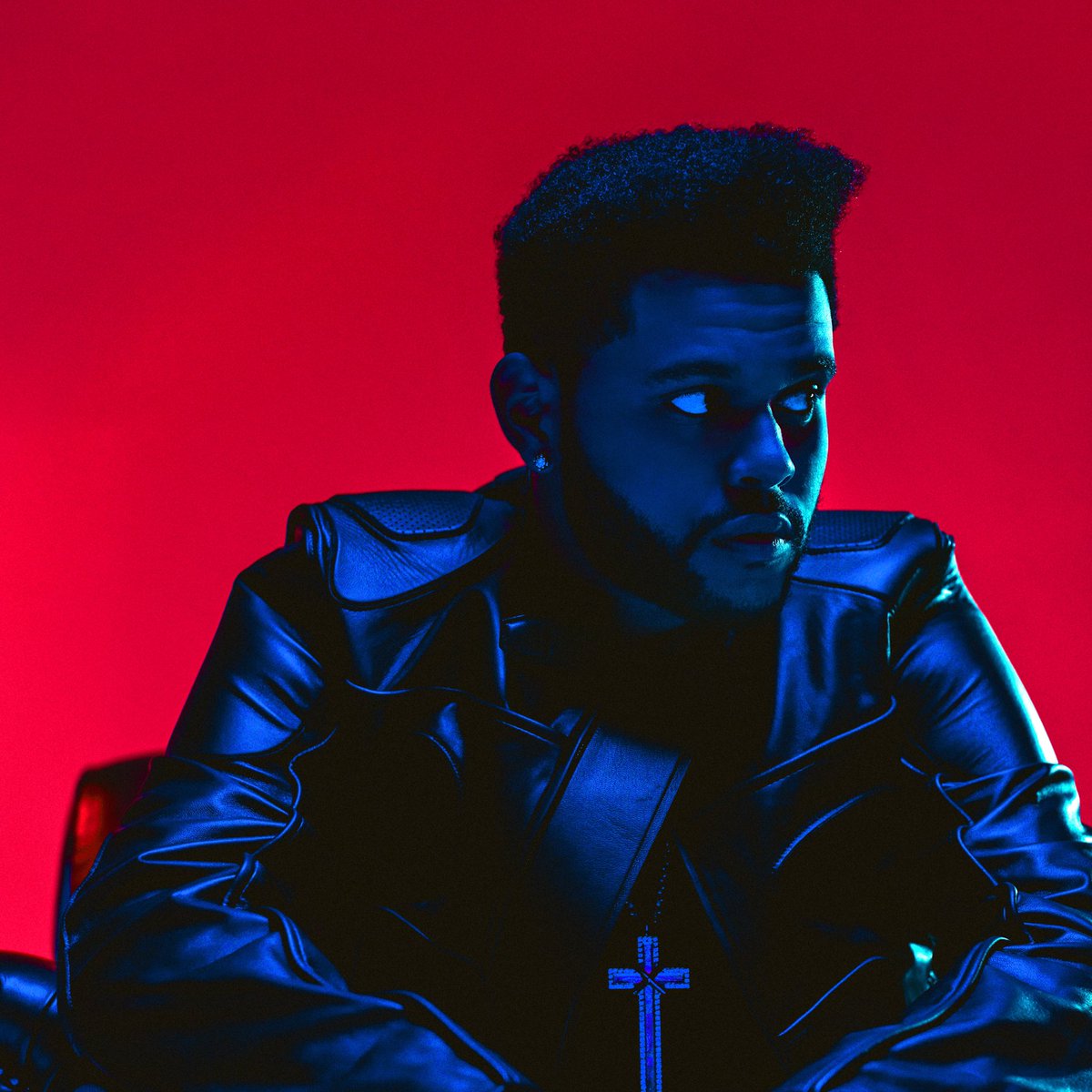 Abęl Tesfaye, better known to everyone as The Weeknd, is known for two things: his silky-smooth vocals, and his ridiculous-in-a-good-way tower of hair. So after staying low-key for a good part of this year (coming off the monster 2015 he’s had), it only makes sense that he resurfaces by shocking people with those two things.

First, in a tweet he made while most of us were sleeping, he announced that he’s putting out a new album before the year ends, called Starboy:

And as you can tell from that cover photo (and the headline of this story) he got rid of the dreadlock monster carcass that was glued to the top of his head. Here’s a better look at his new silhouette:

i come alive in the fall time pic.twitter.com/NHeVl3Q7Nn

It’s gonna take a while to adjust to his new look (and one doesn’t even know where to begin wondering about the implications of this change) but admittedly, his original look did have some character. I’m also sad that I can no longer make Weeknd jokes about Malcolm from Jessica Jones.

Photos by NABIL. GIF from Kiss My Wonder Woman

SHAREThere’s a different kind of exhaustion these days. Even if the pandemic rampaged...

SHAREBy Katrina Tiu Face it. At one point in your entire college life...