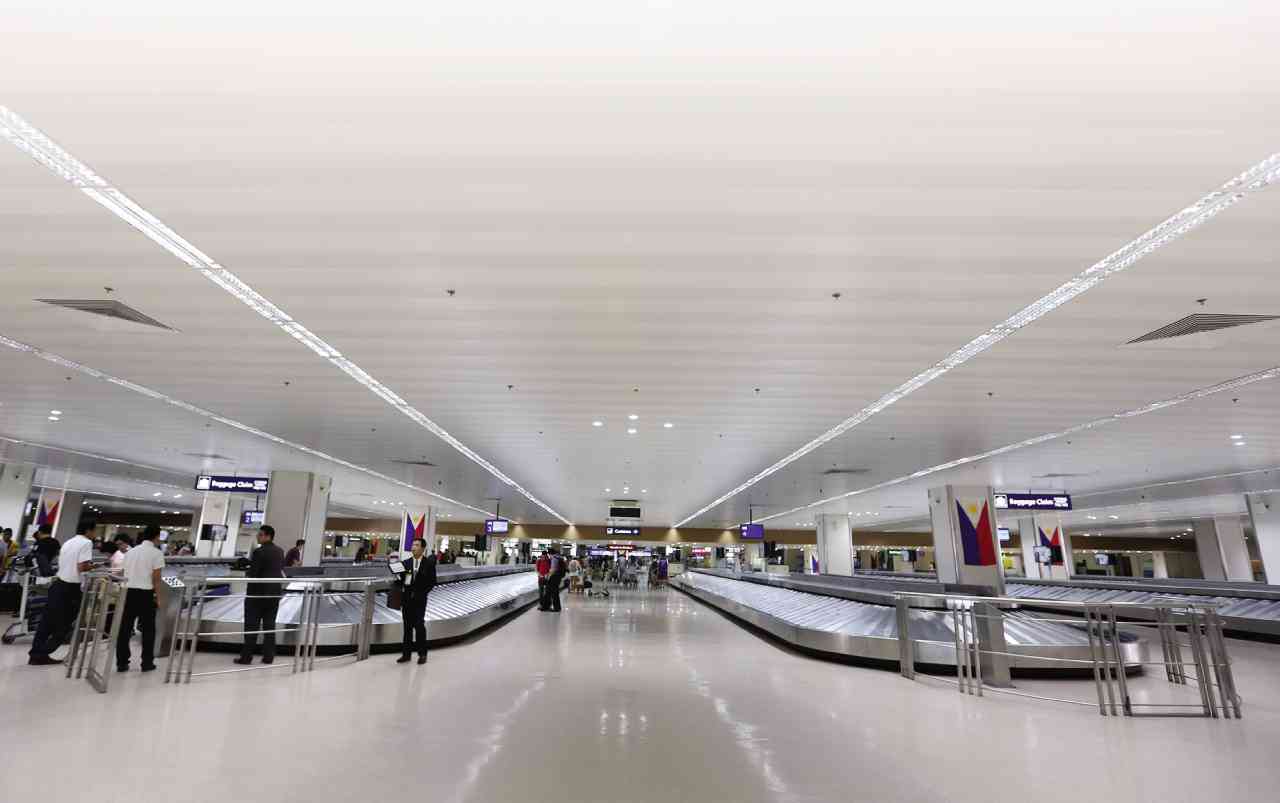 One of the biggest modern concerns of our society is the lack of high-speed internet access everywhere, and transportation secretary Arthur Tugade wants more people to enjoy free wifi. Strangely, however, the airport internet is reportedly free only until October 10, the 100th day of President Duterte’s reign.

PLDT upgraded NAIA’s wifi and CCTV system as a “proof of concept,” with the wifi being fiber-optic internet that’s really, really fast—like 1 GB/second fast. It’s all free until October 10, after which only the first hour will be free.

The idea of having really fast and free internet at the airport is nice, but maybe PLDT should go about actually bumping up these overall speeds? They’re still turning a deaf ear to the fact that they’re pretty much screwing us out of great service. We’ll have our fun until October 10, and although it’s slower, at least we don’t have to cough up for Globe’s free airport wifi.

Transportation secretary Arthur Tugade wants wifi at 23 major transportation hubs across the country, NAIA included, within the first 100 days of President Duterte’s term. That’s great and all, but for the love of all that is good, give the people better internet for free. It is a human right, after all.

SHARERemember all those superstitious rules your lola told you to follow? Always say...