One of the biggest beauty trends that exploded over the past year was definitely the matte liquid lipstick, which got even bigger after Kylie Jenner launched her own range of matte lip kits. Since then, girls (and guys) everywhere have been clamoring for dupes and virtually any product coming close to the famous Kylie lip. A lot of drugstore brands have in turn gained a cult following thanks to their more affordable alternatives. Here’s our feeble attempt at Scout to distinguish which of them is quality and which of them aren’t.

Before anything, let me redirect you back to the title. We’re all (broke) millennials here. Y’all can try saving up for your Kylie Lip Kits and Jeffree Stars, but let’s not fool ourselves—we got #priorities. So we’ll be focusing on strictly budget brands—all of which retail for P500 and below.

I’m going to be as objective as possible, but remember that in the end, it’s all up to personal preference and how you like your lipsticks to be. Here we go.

PROS: The color range of Colourpop’s matte liquids is among the best I’ve seen. Some shades have even established cult followings, such as Beeper, Lumiere 2, Bumble, and Tulle. They’re also quite pigmented and kiss-proof.

CONS: // D R Y   A F // Though the shades are indeed beautiful and will look lovely at first application, these will no doubt flake off if you don’t prep or moisturize your lips beforehand. At the end of the day, you’ll be having puckers that look like a dried-out butthole, which isn’t exactly the prettiest thing, as you can imagine.

Advice? Unless you’re completely willing to go through the high maintenance prep that these products require, I suggest you stick to Colourpop’s better products, like their Lippie Stix (albeit the weird name) and their Ultra Satin Lips—which ultimately have a better and more hydrating formula that isn’t exactly transfer proof but still stays on beautifully. 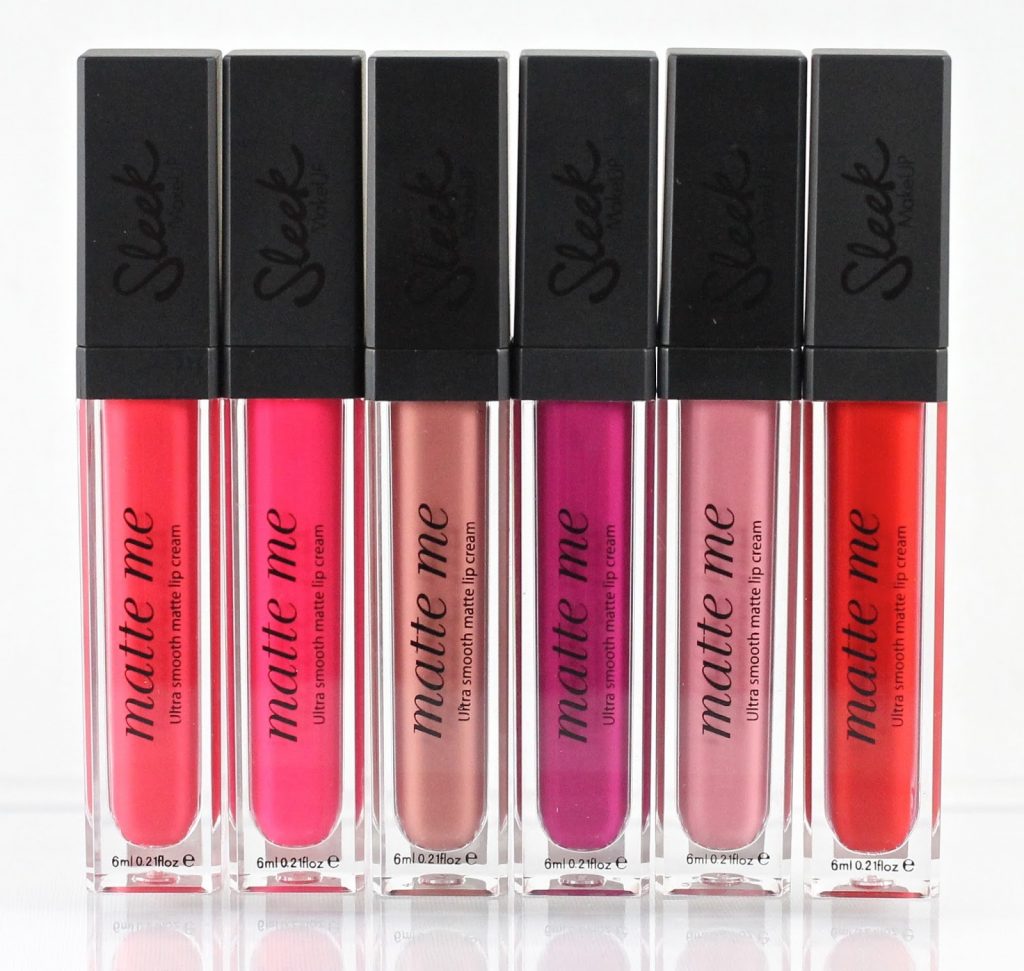 PROS: A friend with dry lips recommended that I try Sleek’s Matte Me lip creams since she swears that they aren’t drying. And lo and behold, they weren’t! I have this in the shade Birthday Suit (which is a gorgeous color that’ll most likely suit every human being), which I can usually swipe on in just one go. They take a while to dry down, but they’re hella pigmented.

CONS: They don’t have a wide range of shade selections. Sleek released a some new ones late in 2016, but if you put them all together, they’re nothing compared to Colourpop’s and NYX’s arsenal. Also, I’m not sure if this is a con, but it can probably be a small distraction to the wearer—the powdery finish. It’s weird, no doubt. Or maybe it’s just me. *shrugs* 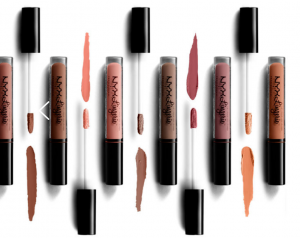 PROS: Because of NYX’s bad lipsticks and okay-ish lip creams (which I’ll go into full detail on at the last part of this post), I didn’t have high expectations for their Lip Lingerie. But wow, did this brand prove me wrong. NYX’s Lip Lingeries come in beautiful nude and dark, muted colors, which have a spectacular formula that goes on like a dream. I have the color Embellishment and it always feels like I have nothing on my lips. It’s long-lasting and pigmented, or at least the lighter colors are. Probably my favorite budget liquid lipsticks along with Colourpop’s satin ones.

CONS: Maybe it’s just me again, but there’s a handful of people on the internet who think the formula is too drying for them. I guess it’s different for everybody, but I do know that it’s more moisturizing than Colourpop’s. Meh. 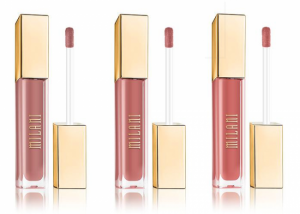 PROS: This liquid lippie is on the more expensive end, but still under $10/P500. The formula is a little similar to Sleek’s but without the super powdery finish. It dries down to a nice matte finish and is transfer-free.

CONS: Also, like Sleek’s, Milani’s color range is unimpressive. Plus, this is a bit shallow, but I’m not a big fan of their branding. Heh. Nonetheless, these are alright. Nothing spectacular, but it gets the job done at least. 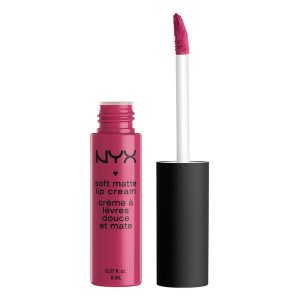 PROS: I’m actually a pretty big fan of these soft matte lip creams. Since they’ve been in the market for a lot of years now, way, way early in the game, they obviously don’t have the best and longest-lasting formula. But the colors are stunning, plus these dry down very velvety and are incredibly comfortable to wear since they don’t suck out all the moisture from your lips. Perfect for everyday wear or just a casual day out. Also, can we talk about the fact that NYX names these after popular cities around the world? So cute.

CONS: NYX’s Soft Matte Lip Creams aren’t perfect and what I adore about them is that they don’t really claim to be anything. So expect these to transfer and fade throughout the day, but fade gracefully. Nothing like some reapplication can’t solve, right? They’re also not the most pigmented so it’ll take more than a few swipes to put on, which I don’t mind as well. I personally love the vanilla, cupcake-y scent as well, but a lot of ya’ll hate it, so…

SHAREIt’s the question that’s been on our minds since 2005. We took countless...

SHAREPastel color palettes! Explosions! Symmetry! A shit-ton of A-listers! The trailer for Wes...