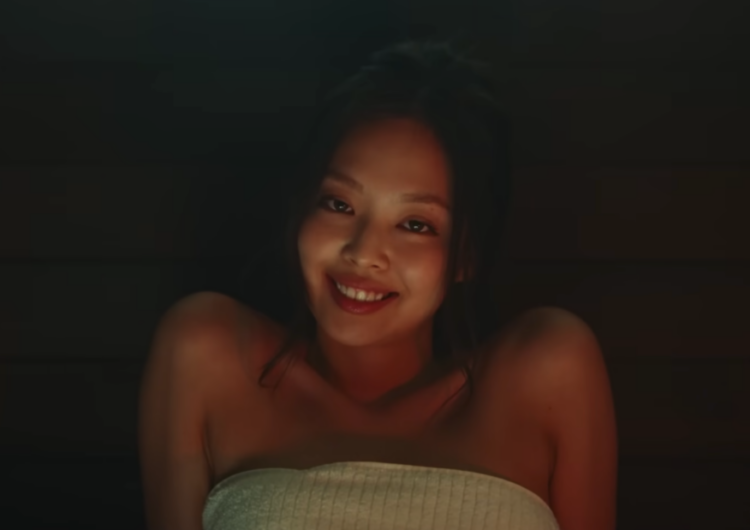 How do you like Jennie Ruby Jane’s clubbing era? Days after Blackpink’s “Pink Venom” comeback, Jennie has surprised us with her stunning appearance in the newly released second trailer of HBO original series “The Idol,” which dropped on Aug. 21.

While we’ve seen Jennie looking fierce in her live performances and music videos, this time it seems that a new inner baddie character has been born.

HBO officially announced the casting of Jennie in the show last July 18. In the sneak peek, we get drawn to Jennie Kim together with Lily-Rose Depp’s nightclub agenda. As seen in the trailer, Lily asks Jennie: “What was the name of that club?” in a steaming sauna. The typically cool Jennie responds with a surprisingly devilish grin.

Stills from “The Idol” trailer