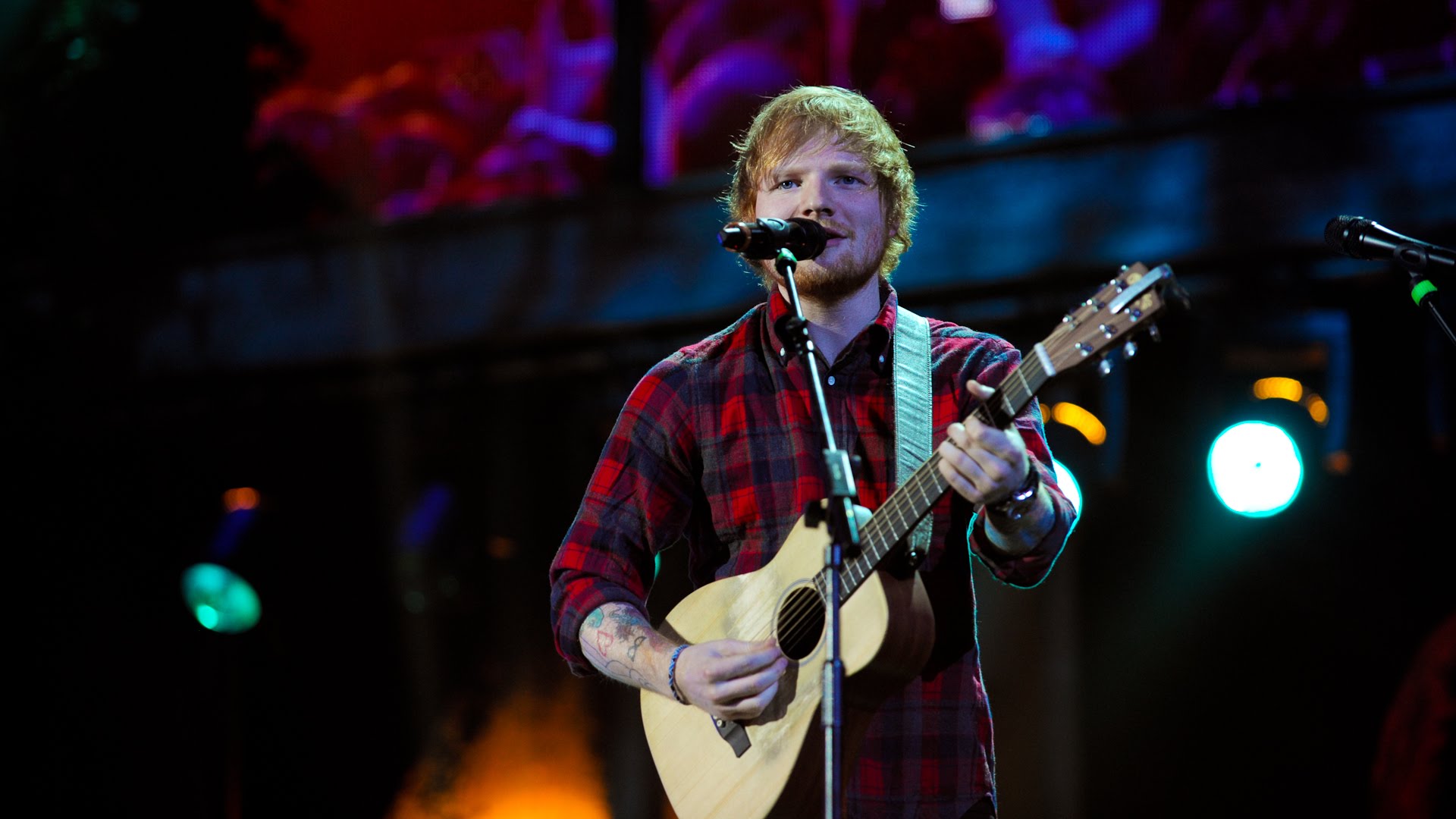 Song after memorable song, Ed Sheeran has slowly captured the hearts of his fans. From his hit serenade, “Thinking Out Loud,” to his oldie but goodie single, “Lego House,” he truly knows how to tickle our feels. But newsflash to all Sheerios, one of his singles is currently facing some serious copyright issues. I guess it can really get hard sometimes.

Recently featured in the film “Me Before You” starring Emilia Clarke and Sam Claflin, Ed Sheeran’s single “Photograph” is currently facing a $20 million copyright lawsuit for allegedly copying the chorus of a song called “Amazing” by Martin Harrington and Thomas Leonard, two professional songwriters. The song was written for The X Factor UK season 7 winner, Matt Cardle, and was a minor hit back in 2012.

Harrington and Leonard claim that there was “verbatim, note for note copying” between the two songs, as said in The Hollywood Reporter.

Give both songs a listen below.

As part of the lawsuit’s documentation, they also included the chord structures of both songs’ choruses. According to BBC, they mentioned that the similarities are “instantly recognizable to the ordinary observer.” The two songs apparently have 39 identical notes in the chorus.

Harrington and Leonard are represented by Richard Busch who is well known for winning a multi-million dollar copyright lawsuit for Marvin Gaye’s family against Robin Thicke’s single “Blurred Lines.”

Meanwhile, Ed Sheeran is not the only one in trouble here. Johnny McDaid, Snow Patrol pianist and the co-writer of “Photograph,”Warner Music Group, Sony/ATV Music Publishing, and others are among the names mentioned in the lawsuit.

We just have to wait and see whether this allegation is true or not, but one thing is certain: words do bleed, and they sure cost a lot. 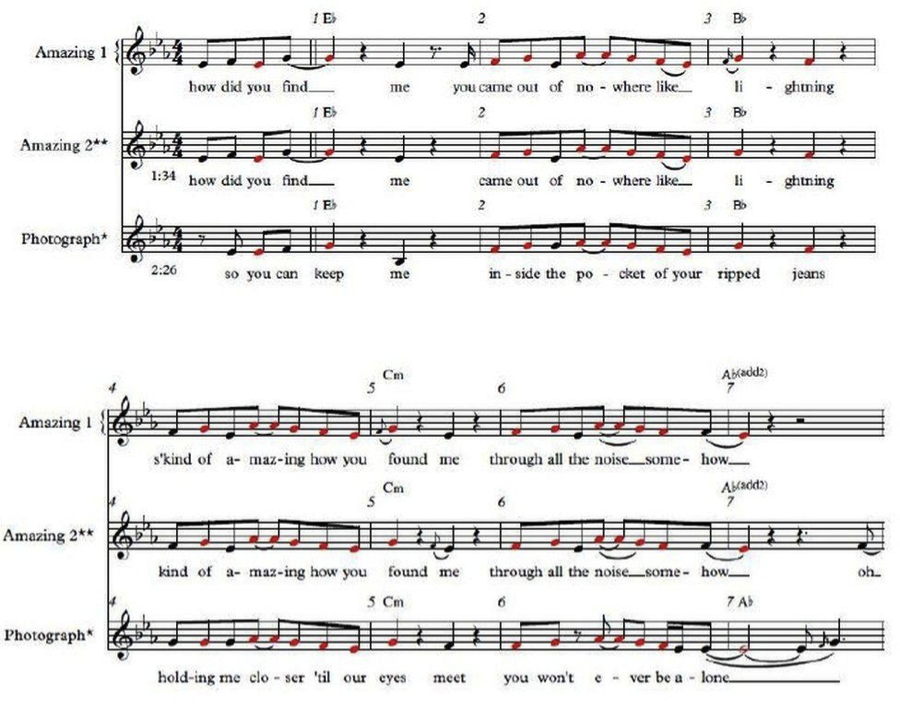 SHAREBaguio has been home to brands that constantly disrupt the local fashion scene...