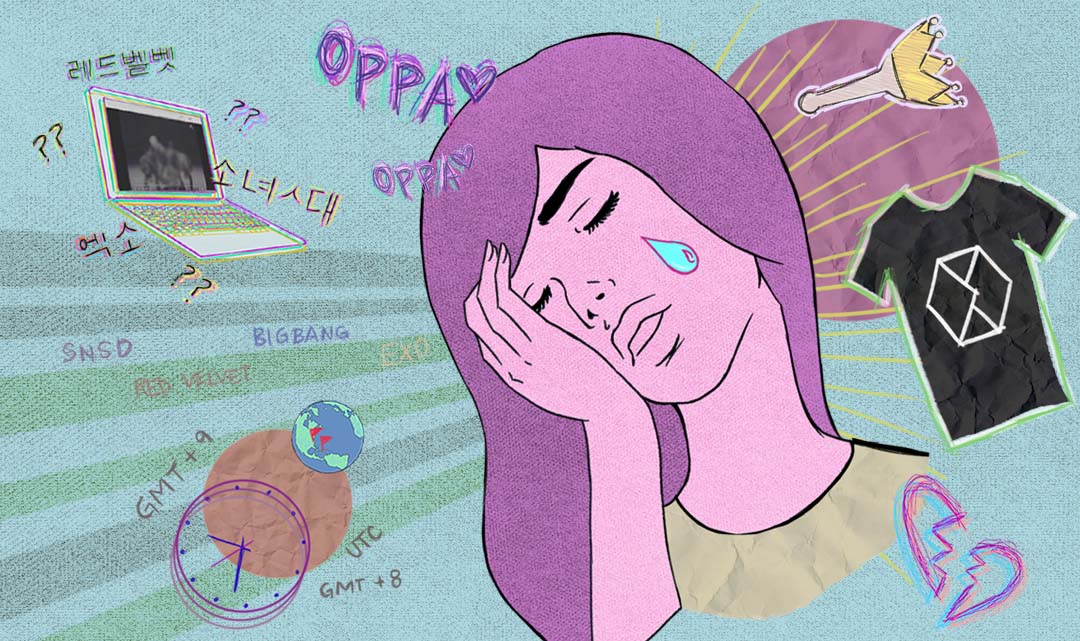 K-Pop had taken over the Philippines long before Jun-Pyo and Jan-Di hit the small screen. Their music is infectious, catchy and compelling, despite being incomprehensible. Their music videos are bursting with aesthetic charisma incomparable to that of Western or local music, and you just wish that we’d exert the same production effort. And the artists? Well, we all know cosmetology is a common practice in South Korea, but they are all still so beautiful and talented and funny and cute and that was just me fangirling as opposed to those who worship them day and night.

It’s not easy being a K-Pop fan; more so if you’re an international one. Ordering albums online with expensive shipping costs, restricted access to fan cafes and sites, and the torture of watching newly uploaded videos without subtitles are just some of the things international fans go through on a regular basis. Don’t even get me started on the fan wars.

Here are just some of the struggles we get to deal with every day. 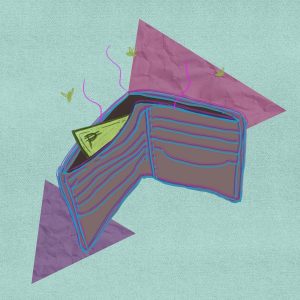 Another mini-album was just announced, then five months later a repackaged album was just released followed by a world tour and lucky for you, your country is included! You’ll need to prepare your memorabilia in case there’ll be a fan meeting and the chance of having everything signed, then of course there are also the light sticks for the concert and the official merchandise that’ll financially help your artist/group. You’ll definitely hit rock bottom once the ticket prices come out. Let the begging begin. 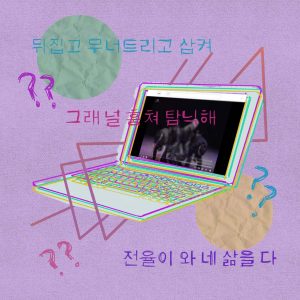 Let’s face it, learning Korean will take up a ridiculously huge amount of time from our fangirling/fanboying schedule. Some just don’t have the time for it (unless your devotion transcends your other necessities). We may be a dedicated stan, believing we know everything and anything about our artist and yet the detachment is so vast, culturally, physically, emotionally and verbally. Why you do this, oppa? 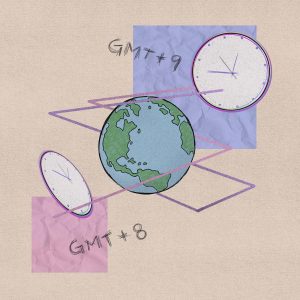 They’ll be having a live broadcast for their comeback performance! Oh wait, it already started. *cries a lot* 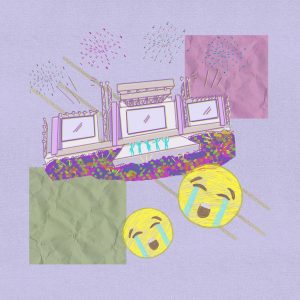 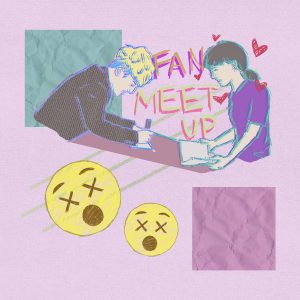 We’ve seen those fans who get to meet their idols mere inches from their existence. They get to have at least a minute of their time, chatting, laughing and basically communicating with them personally while international fans get to watch videos of them doing all of that and go full-on beast mode. Jealousy is a bitch. 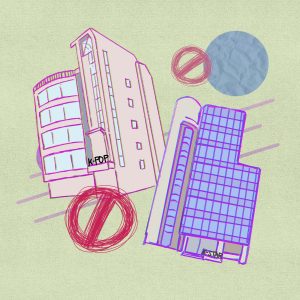 I tried it once, I couldn’t even find the sign up button. Next thing I knew the site is requesting for my Korean social security number. Like I have one. *flips table* 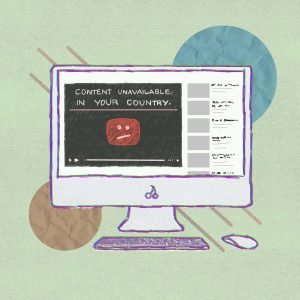 Bet you didn’t expect the words “Sorry, this content is blocked from your country” to pop up, did you? 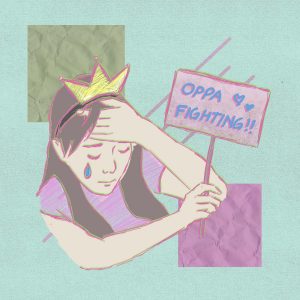 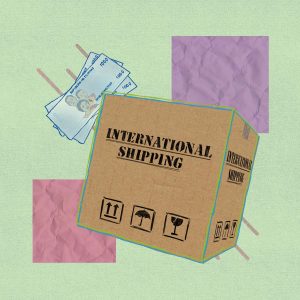 Almost a thousand pesos for their new album? That’s okay, at least there’s a free poster included! *adds to cart* 500 pesos for the shipping costs? *removes from cart*

This says it all.

We may forever be stuck in #TeamBahay mode, but we do our best to support our favorite K-Pop groups and artists. As long as there’s a 1080p option on the YouTube settings, we’ll endure.

SHAREIndependence Day is more than just respite from school or work. We’re given...

SHAREAll of my knowledge about artificial intelligence comes from Spike Jonze’s Her. Here...