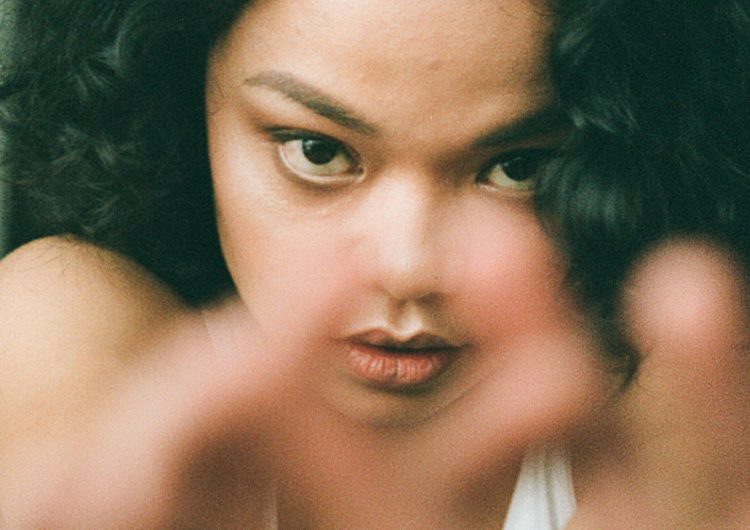 Chai Fonacier is mostly recognized for playing that mischievous street urchin from Cinemalaya’s 2017 best film, Respeto, and a transgender call center agent in Patay na si Hesus. Chai keeps blowing our minds not only with her acting prowess but with her courage to jump out of her comfort zone in the name of art.

What made you decide to move to Manila?

I was born and raised in Cagayan de Oro, then grew up in Cebu for college. This is probably the longest I (have) lived in Manila—three months. I decided to move here because number one, the opportunities are here. Obviously. And two, I was looking for a way to help the Cebuano film community. I believe in what the Cebuano art community can do. Gusto ko tumulong, hindi ko lang alam kung paano kasi hindi naman ako direktor, o producer. So sabi ko, as an actor, how can I help? I guess it’s all right for me to leave home for a bit if that’s how I can help. Hahanapin ko muna ’yung daan ko dito tapos we can see what I can bring back to Cebu to help out. I don’t know what that is yet but I’ll find it.

Apart from acting, you also sing and write songs. Where do you get inspiration for your music?

My personal songs right now are part of a larger compilation called “constipated dreams” because they’re not yet out. Mostly it’s very far from [my trip-hop band] Womb, folksy is the most I can describe it. On one end of the spectrum there’s the medyo sarcastic, comedic. And then you go on the other end and it’s utterly depressive and people are like, “Why did you even write that, Chai?” And my friends would say, “Thank you for writing that. It feels like I’m not alone.”

One of my friends survived an entire year just by listening to two of my songs: a demo and one from Womb. This is what art is supposed to be for. It doesn’t matter how many people listen to you, if it’s just one person and it changes their life, that’s it. 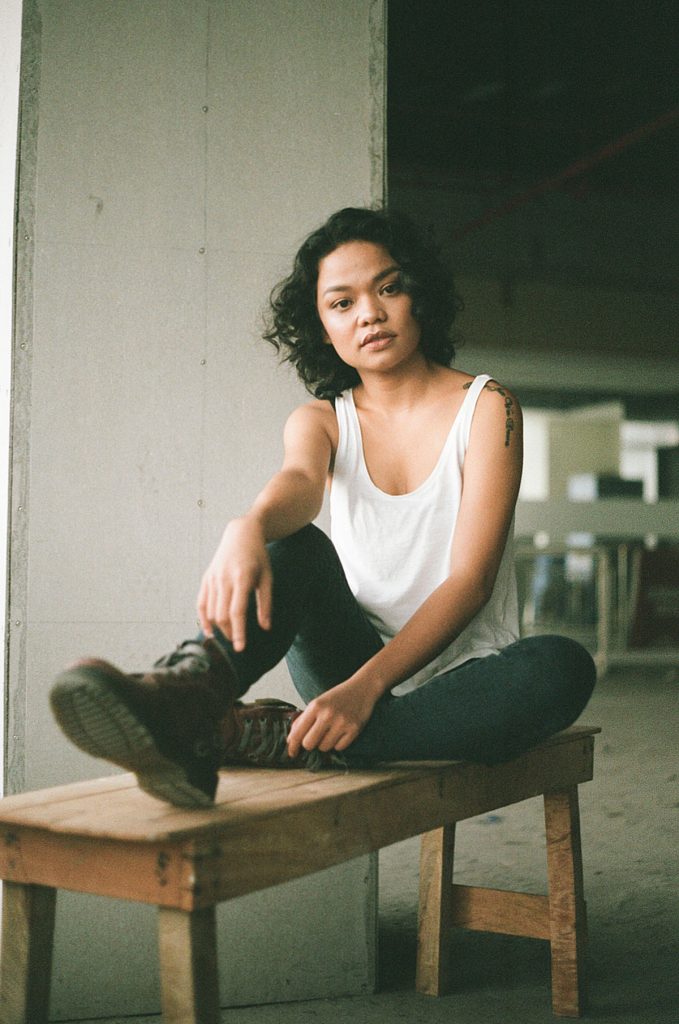 What were some of the challenges you encountered in building your acting career?

I think what fascinates me the most about Manila aside from building my network is ’yung cultural differences between back home and here. I find it fascinating because the more I see the differences, the more I also find their similarities, and the more I’m able to appreciate both.

One thing I found really, really shocking at first was how congested the capital is but how lonely the people can get, how isolated they are from each other. Tapos ang hirap maghanap ng makakainan. Kasi doon sa amin tu-tumbling ka lang ng lima, oh may barbecue na. Where I live now, nasaan na ’yung mga barbecue? Nasaan na ’yung mga kanin diyan? Nasaan ’yung mga isaw?

What drives you to keep pursuing your passions despite the culture shock and the challenges of adjusting to a new place?

I believe that stories are important. You tell stories and in the telling of those stories it’s important to pursue truth. Nasa art kasi ang capability natin to change mindsets and to shape sensibilities and it’s where a lot of our informal education comes from.

If people stop telling their stories, that’s how a culture dies, that’s how people disappear. That’s why when I find a good story and I feel like this has to be told, I want to participate in it. I ask the director and producer where this ship is going so I know my place in this ship. You have to figure out your place so the story can be told properly. Beyond being an actor, story talaga. Story is king. Or queen. Depende. 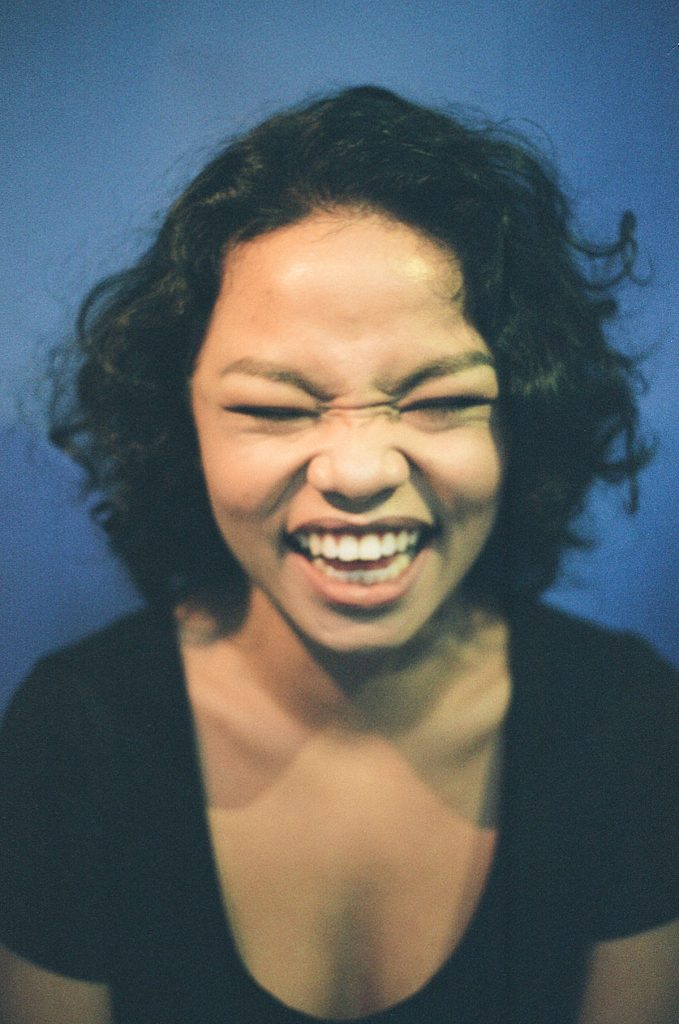 SHARE“All of the photos of a photographer comes from their personal taste, experience,...

I didn’t grow up with “The Little Prince,” so I’m glad it’s on Netflix

SHAREI have not read or watched “The Little Prince.” You know when people...

SHAREIt goes without saying, but we’ll say it anyway: there is a lot riding on...