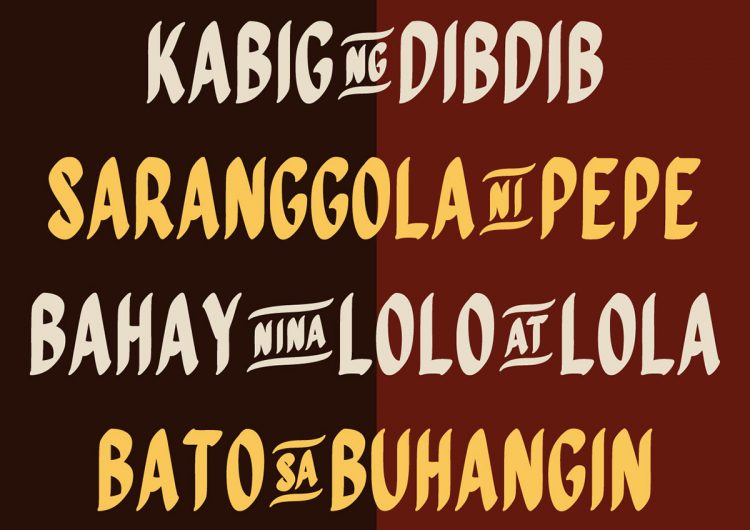 Ever wondered what UV drivers are saying over their walkie-talkies? If you’re not jamming to your favorite tunes on the way home or on the way to work, you might have heard FX drivers’ jargon. They spew out random numbers and meaningless words when they’re talking over the radio. But as this one study found out, they’re not so meaningless after all.

Gladys Matias from Ateneo de Manila University did a study on this. She’s a Master of Arts in English Language and Literature Teaching student. Gladys spent 76 pages decoding the jargon and codes used by UV drivers. She did this on her 45-minute commute from Robinsons’ Novaliches to Trinoma and back. The results give us a glimpse into the fascinating world and language used by UV drivers.

He [the driver] started to communicate through his radio. I could not understand what they were saying… [but] the next thing I know was we were being transferred to another UV.

“I was sitting beside the driver that time,” Gladys recalled during one of her trips in her academic study. “He [the driver] started to communicate through his radio. I could not understand what they were saying… [but] the next thing I know was we were being transferred to another UV.”

Read more: 5 Things I Think About While Stuck In Traffic

That incident sparked Gladys’s curiosity in undertaking the study. She started and finished it within a month. Working with nine FX drivers from a UV Express Transport company, Gladys found three main categories of codes used by the drivers on her commute.

We may find their language ‘cool,’ but for these drivers, it is their survival tool.

It turns out that they use Numerical radio codes or Ten-Codes. A radio communication regularly used by drivers. It’s basically 144 terms of “10” plus another number. But drivers could only recall those they would regularly use, especially ones commonly associated with problems on the road like “10-16” or “10-50” for accidents. If you hear your driver say “10-49,” expect yourself to be stuck in a traffic jam.

Read more: The gray area between being a Manileño and Probinsyano

The NATO phonetic alphabet is also another common route for UV driver jargon. And you’re probably familiar with how they’re used to spell out words. But instead of spelling out words letter-by-letter, UV drivers use single letters to refer to codes. For example, “Romeo” stands for “radio” and “uniform” indicates a nearby U-turn slot instead.

The rest, as the study said, are riddles. But they make total sense once you get to understand them. “Volume” is for traffic, “sniper” means police or traffic enforcers, and “Titanic” refers to a bus. The codes can get more creative at times, especially when they refer to certain spots or organizations.

Drivers alert their fellow drivers of nearby MMDA officers through the code “Apat na Letra” to refer to MMDA’s four-letter acronym or “Limang Letra” if it’s an official from LTFRB or “Tatlong Letra” if it’s LTO. They even make fun of some of the codes they use, such as referring to the Veterans Memorial Medical Center as “16 ni Gloria”, with 16 is a shorthand for “problem” in the Ten-Codes, since it was where former president (and now House Speaker) Gloria Macapagal-Arroyo was placed under hospital arrest.

While some codes and jargon are prescribed by transport authorities and decided upon during meetings, drivers in the study said that they change their codes as necessary, especially for talking about confidential matters or when their frequencies are being tapped by policemen or traffic enforcers.

The jargon and codes used by FX drivers are frankly full of wit and humor. People who braved the everyday stress of Metro Manila traffic know this. You’d forget how Manila traffic jams are emotionally stressful at times. But then, Gladys reminded us: “We may find their language ‘cool,’ but for these drivers, it is their survival tool.”

Read more about the study here.

SHARECollege isn’t all fun and games. But sometimes, it literally is. Five months...

SHAREName your favorite Danish film. Quick, from the top of your head. If...

SHAREAlmost everyone is aware of Greta Thunberg’s environmental efforts. Despite her age, this...